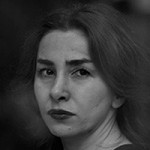 Shayda is the founder and the general manager of the UNICEF project entitled Photographic Techniques to Empower Yazidi Girls. The aim of the project was to empower Yazidi girls who survived Islamic State’s slavery in the Khanke refugee camp. The project was initiated in 2015, and since then, she has been managing an ongoing process to establish a professional and journalist academy with these Yazidi girls.

In 2000, Shayda emigrated from Iran to Iraqi-Kurdistan and started her career in journalism as a manager of two intellectually-stimulating pages of the Media and Cultural Center for Woman in Al-Sulaimaniyah city. As a human rights activist, she focused on resolving some serious social issues such as underage marriages, honor killings and domestic violence. Shayda is the executive director of a documentary film about women rights. As part of a special program regarding gender equality sponsored by Bristle University and Kurdistan Regional Government (KRG), she was granted a scholarship to study towards a master’s degree in Cultural Journalism at the Sorbonne University in Paris.

After the rise of IS and the exodus of Syrian, and then Iraqi, refugees in the region, Shayda traveled back to Iraq. As the manager of Research and Development Organization (RDO), she managed some creative projects with the UNICEF, UNDP and UPP to assist the Iraqi and the Syrian refugees, especially the Yazidi minority. The Photography Techniques to Empower Yazidi Girls project was conducted in 2015. The project goal was to rehabilitate Yazidi girls who survived IS capture and who suffered severe physical and psychological trauma during their captivity. The first phase, of two, was funded by the Italian government. In 2016, Shayda successfully managed and executed several workshops, photography exhibitions, and conferences in Iraq. Later that year, by an invitation of the Italian defense minister, the girls, who successfully passed the intense training, opened a journalism photo exhibition in Rome. Those girls, who were once slaves, sent their tangible messages through journalism. Since the beginning of her career, Shayda has invested sincere efforts to establish a professional journalism platform in which women can feel comfortable. One of the successful outcomes was Zina Salim Hassan. She took her first step in the project and is currently studying English at the LC University in Lithuania. Zina has recently been granted a four-year journalism scholarship in Canada. She is also a candidate of the US State Department’s Emerging Young Leaders Award 2018. Shayda has also been a media consultant at UNFPA, a member of the UNAMI consultant committee and other media and communication agencies incorporated with the United Nations.

For examples of her work, see:

> her presentation at the MAXXI museum in Rome

> her project presentation at UNICEF in Rome 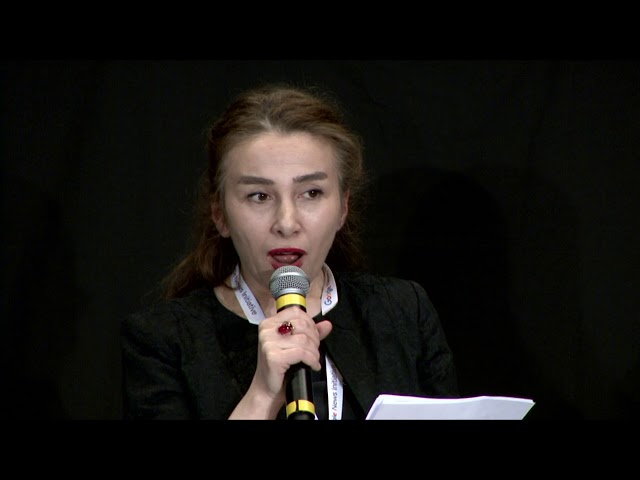 The Yazidi minority, who were mainly living in the Sinjar District in Iraqi Kurdistan, became victims of terrorists after the rise of the Islamic State and regional war. The panel will focus on the ex... 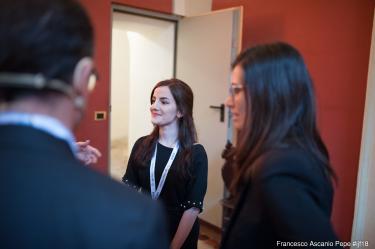 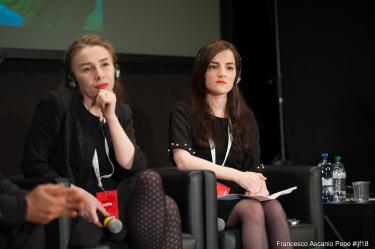 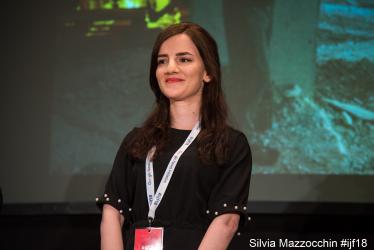 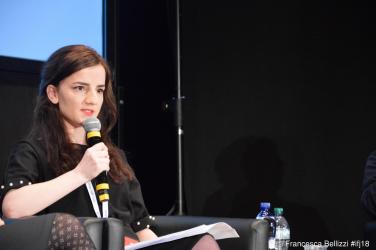 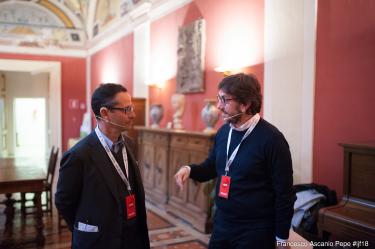 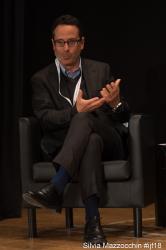 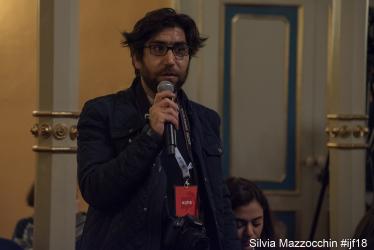 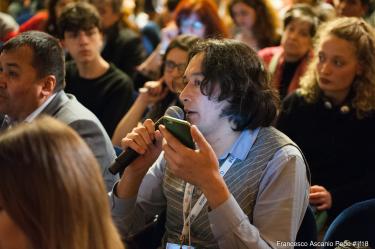 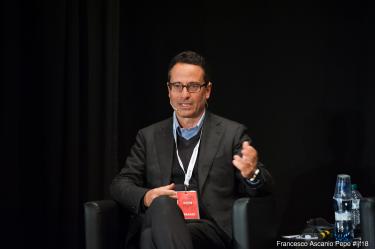 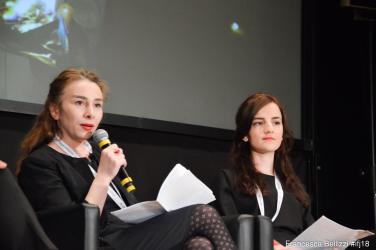 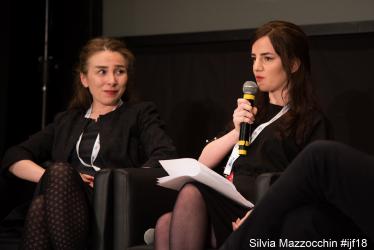 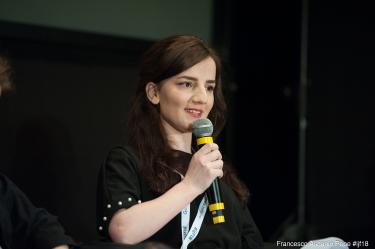 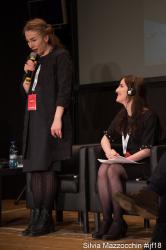 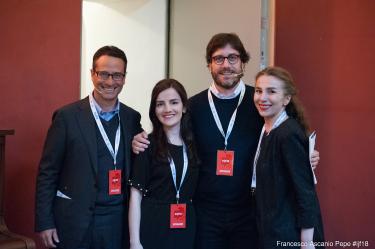 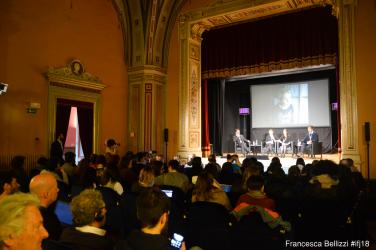 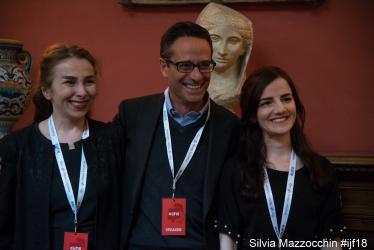 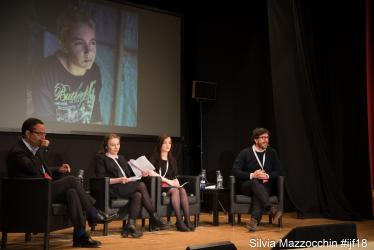 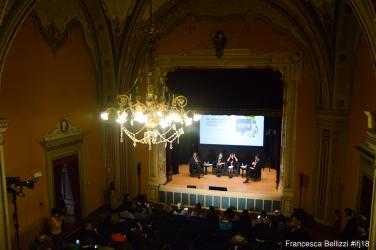 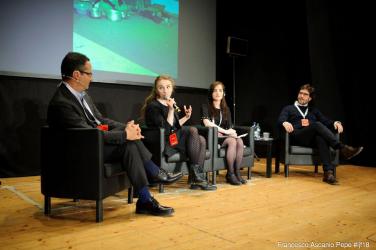