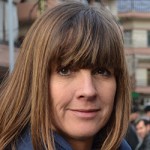 Sue Turton has been a TV reporter for almost 25 years, breaking countless exclusive stories, dodging gunfire in some of the worldâ€™s hotspots and now on the run from the Egyptian authorities.

Sue joined Al Jazeera English in 2010 as the channelâ€™s first Afghanistan Correspondent. But after ten months of embeds with NATO troops, reports on Taliban attacks and government elections the Arab Uprisings took hold and Sue was posted to Libya.

She covered the Libyan revolution from beginning to end, including a very nervous 24 hours on an ammo-laden tugboat, gun-running with the rebels into the besieged city of Misrata. After Libya came Syria, a very different conflict with no frontline, just the constant threat of air attacks and kidnap. She went on a number of missions with Jabhat al Nusra, the Al Qaeda affiliate, and was the only reporter to witness them capturing the Taftanaz airbase in Idlib Province.

She has also reported for Al Jazeera from Lebanon, Moscow, Turkey and Egypt.

Before Al Jazeera Sue worked for twelve years for Emmy award winning UK nightly show, Channel 4 News with veteran anchor Jon Snow. She was the only TV reporter to cover the trial of Simon Mann who had plotted, along with Mark Thatcher, to stage a coup in the tiny oil-rich west African nation of Equatorial Guinea. In a sit-down interview with the countryâ€™s dictator, President Teodoro Obiang, she famously asked if he had threatened to eat his political opponentâ€™s testicles.

Sue won two RTS awards with the show, for her exclusive on Olympic corruption in Salt Lake City and her investigation into racism in South African rugby.

Last year a court in Egypt tried Sue, along with a number of her Al Jazeera colleagues, for aiding and abetting a terrorist organization. Three members of staff, Peter Greste, Mohamed Fahmy and Baher Mohamed, were convicted and imprisoned for between seven and ten years. The others, who were being tried in absentia, were all given ten year sentences. Since her colleagues were arrested in late December Sue has campaigned to get her colleagues out of prison and for verdict to be overturned. Sheâ€™s since succeeded on the former but is still working on the latter. 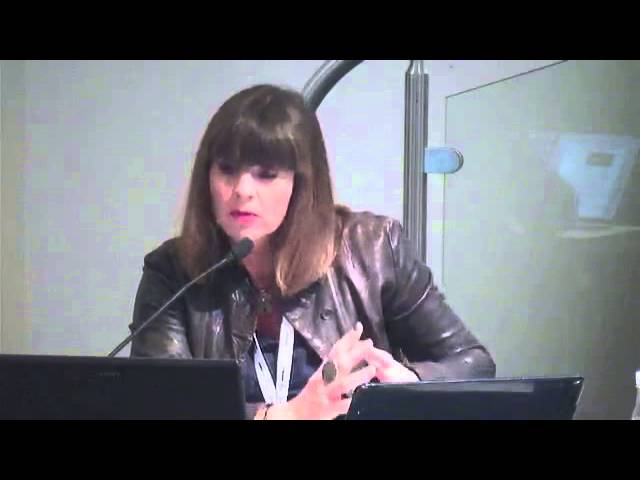 Journalism is not a crime: the #freeAJstaff campaign and aftermath

At the end of 2013, Peter Grestle, Mohammed Fahmy and Baher Mohamed of Al Jazeera were arrested in Egypt on charges of spreading false information and supporting the Muslim Brotherhood, the politica...