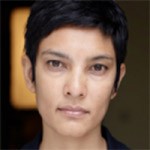 Tirana Hassan is the Director of Crisis Response for Amnesty International where she leads the organisation’s crisis response team, which specialises in rapid deployments, document IHL and human rights violations in times of conflict and crisis. Her team is also responsible for developing new technology to strengthen evidence gathering, including satellite imagery, crowdsourcing and video verification tools. She was previously the Senior Researcher for emergencies at Human Rights Watch and worked with humanitarian organisations such as Medecins Sans Frontieres, Save the Children and UNICEF .

She has spent the last 15 years living and working in war zones around the world and specializes in investigating human rights violations and war crimes in conflict. She has carried out investigations in a multitude of crises including Iraq, Libya, South Sudan, Egypt, Bahrain, Mali, Burma, Thailand and Bangladesh. Before joining Amnesty she worked in humanitarian operations across Africa and Asia focusing on the protection of women and children in conflict, including in Darfur, Aceh post-Tsunami, Sierra Leone, Sri Lanka, Uganda, Somalia and Liberia.

An Australian national, she started her career as a social worker, working on issues of youth homelessness. She was a founding member of one of Australia’s first NGOs to provide legal representation to refugees and asylum seekers and an advocate against mandatory detention, for which she was awarded the Australian Government’s centenary medal in 2001. 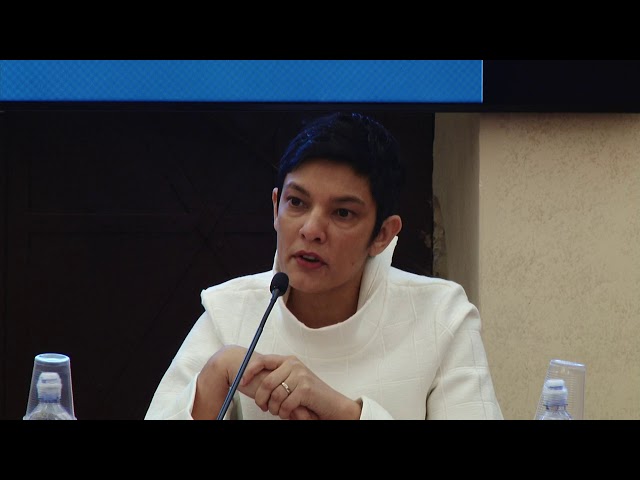 Fighting back: how should journalists respond against attacks online?

How can journalists and news organizations fight back against organized or state-instigated attacks? This workshop focuses on practical defenses against harassment and intimidation in the digital and ...

Since August 2017 more than half a million Rohingya people have fled the destruction of their homes in the northern Rakhine province of Myanmar, crossing to Bangladesh. The three panelists in this ses... 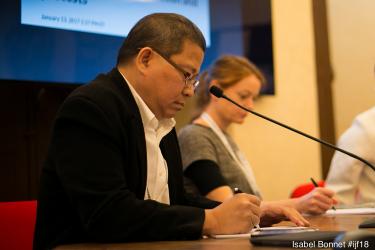 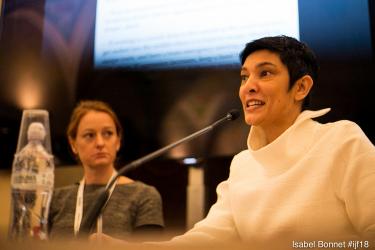 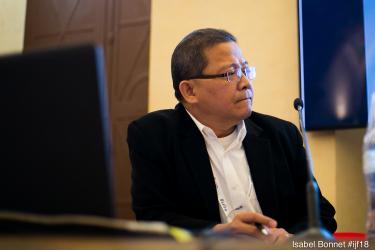 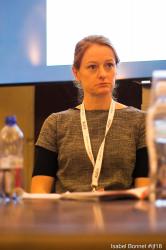 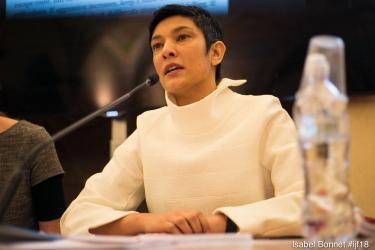 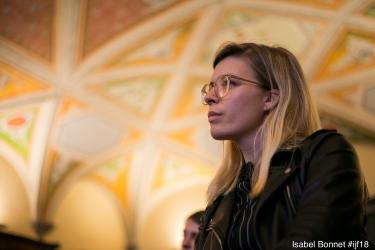 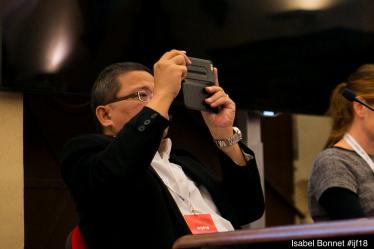 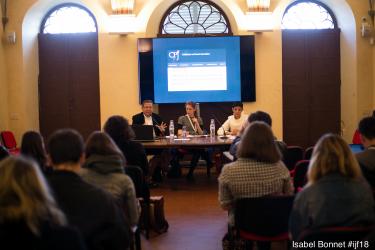 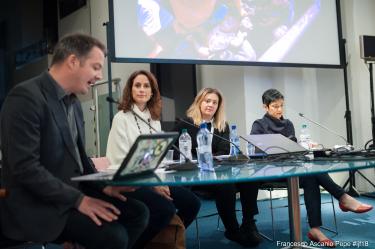 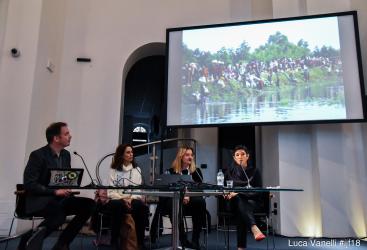 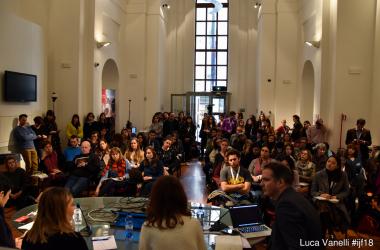 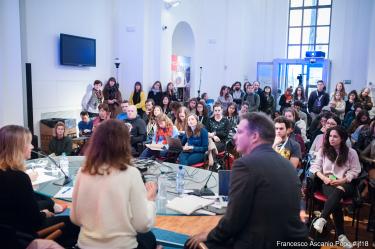 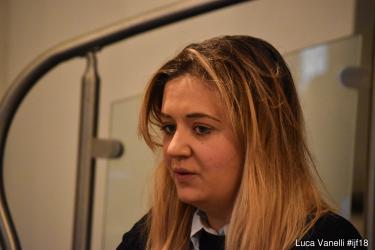 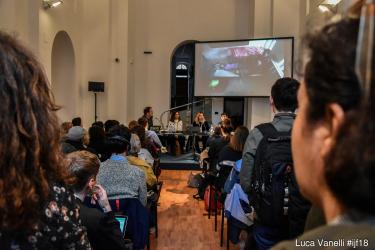 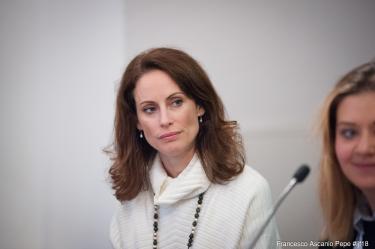 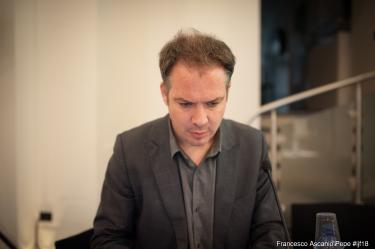 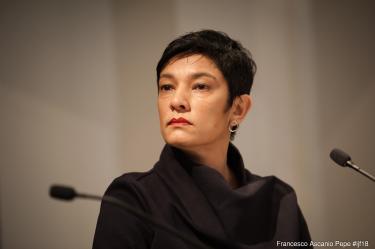