Institute for War and Peace Reporting 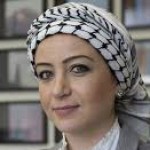 Zaina Erhaim was born in Idlib, Syria and educated in Damascus. In 2011 she was studying for a degree in journalism in London when the Syrian civil war broke out. She spent two years as a broadcast journalist with the BBC before joining the Institute for War and Peace Reporting (IWPR) and returning to northern Syria.

The IWPR is an organisation that supports reporters in countries in conflict, helping them to focus on human rights and justice issues. As part of this project, Erhaim set up a series of blogs that aim to cover the history of the uprising and war through the eyes of Syrian women, by allowing regular citizens to write stories of their own experiences. Over the past few years, she has trained hundreds of citizen reporters from inside Syria, approximately a third of them women, in print and TV journalism.

The IWPR has worked in Syria since 2007, supporting journalists, civil society groups, and youth and female activists. Its Damascus Bureau platform is a space for news, comment and reportage written by Syrians. Since February 2015, the Women’s Blog has carried pieces by new writers with no background in professional journalism, talking about the hardship of daily life and the horrors of war. Erhaim has been instrumental in bringing these stories out.

She is the winner of the 2015 Peter Mackler Award for Courageous and Ethical Journalism and the 2016 Index on Censorship Freedom of Expression Award.

In this photo essay, Zaina explains her work and her life in Syria. 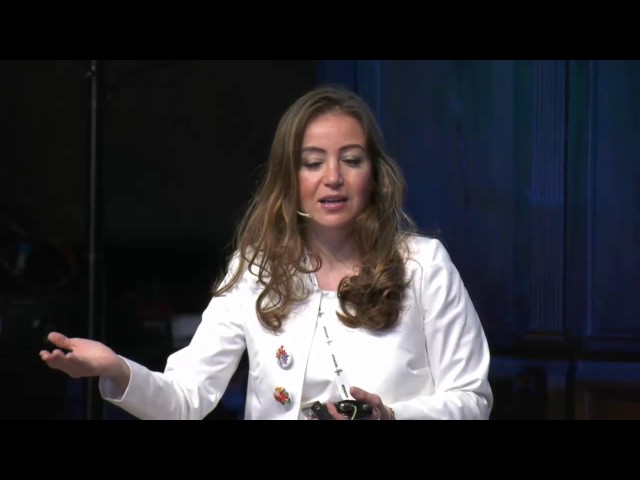 Zaina Erhaim: covering the Syrian war as a journalist, activist and woman

ijf17talk by Zaina Erhaim. Moderator Maria Gianniti. It's easy to know how many journalists have been killed in Syria since the uprising against the regime in 2011; many reports and statistics show t... 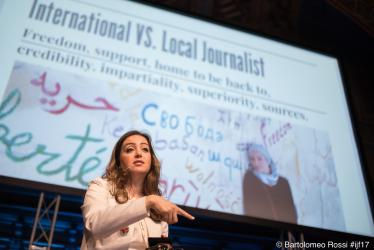 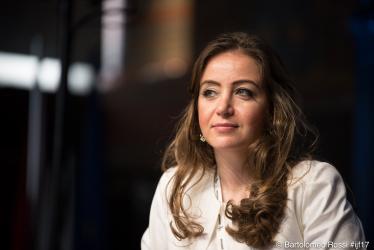 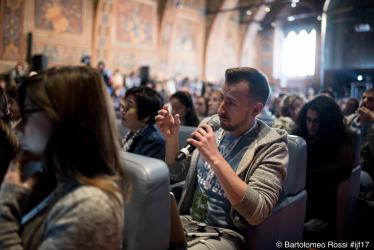 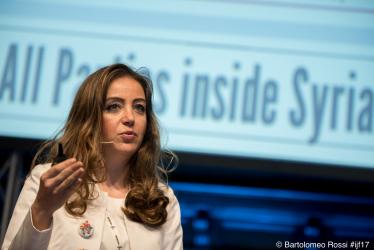 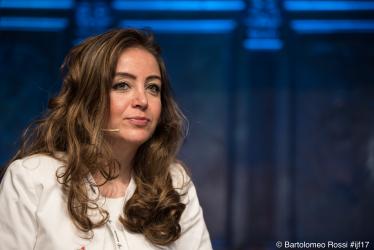 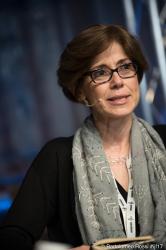