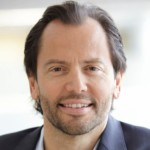 His research interests span from corporate governance to financial development, from political economy to the economic effects of culture. He co-developed the Financial Trust Index, which is designed to monitor the level of trust that Americans have toward their financial system. In addition to holding his position at Chicago Booth, Zingales is currently a faculty research fellow for the National Bureau of Economic Research, a research fellow for the Center for Economic Policy Research, and a fellow of the European Governance Institute. He is also an editorialist for Il Sole 24 Ore, the Italian equivalent of the Financial Times. Zingales also serves on the Committee on Capital Markets Regulation, which has been examining the legislative, regulatory, and legal issues affecting how public companies function. In 2014 he was the President of the American Finance Association.

In July 2015 he became the director of the Stigler Center at the University of Chicago which he is refocusing on promoting and diffusing research on regulatory capture and the various distortions that special interest groups impose on capitalism.

His research has earned him the 2003 Bernácer Prize for the best young European financial economist. His work has been published in the major economic and finance journals, but he has publications also in Science and the Proceedings of the National Academy of Science.

His book, Saving Capitalism from Capitalists, coauthored with Raghuram G. Rajan, has been acclaimed as "one of the most powerful defenses of the free market ever written" by Bruce Bartlett of National Review Online. Of his latest book, A Capitalism for the People: Recapturing the Lost Genius of American Prosperity, the Financial Times has written “Zingales’ fundamental diagnosis is right."

Born in Italy, Zingales carries with him a civic passion and the belief that economists should not just interpret the world, they should change it for the better. Commenting on his method of teaching on a few very important lessons rather than a myriad of details, Zingales says, "Twenty years from now they might have forgotten all the details of my course, but hopefully they will not have forgotten the way of thinking." Zingales received a bachelor's degree in economics summa cum laude from Università Bocconi in Italy in 1987 and a PhD in economics from the Massachusetts Institute of Technology in 1992. He joined the Chicago Booth faculty in 1992. 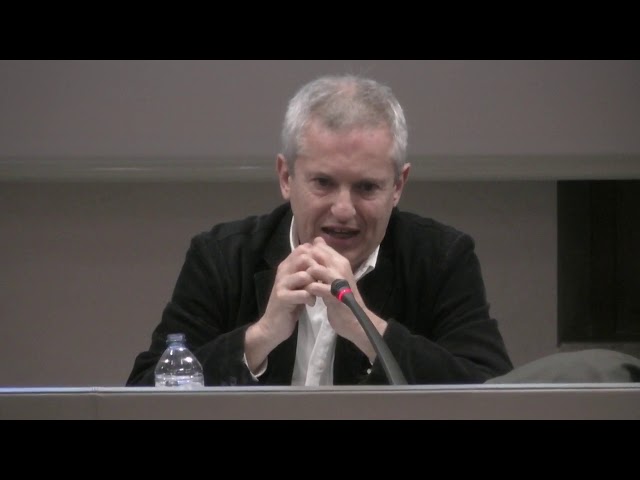 Will the world die of capitalism? 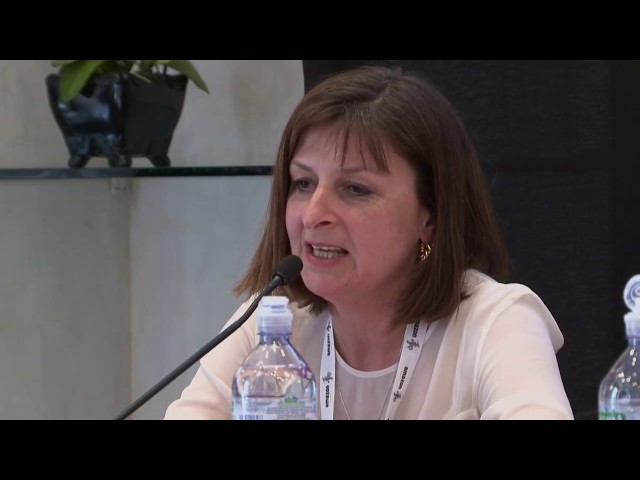 Banks and the media: secrets and lies

Why did the banking crisis in Italy explode in such proportions without the media and the world of politics seeming to notice? Banks have three ways to control the flow of news: advertising investm... 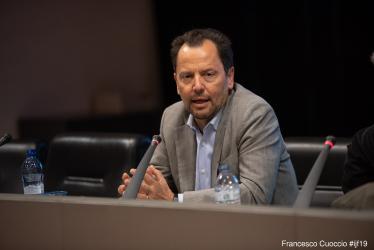 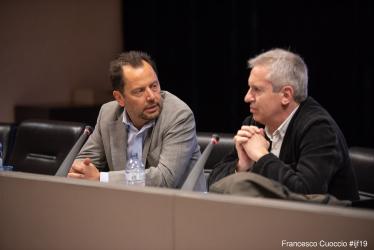 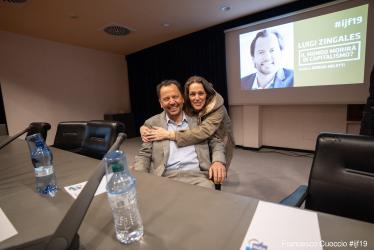 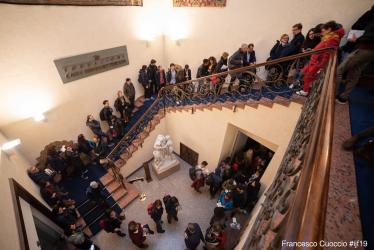 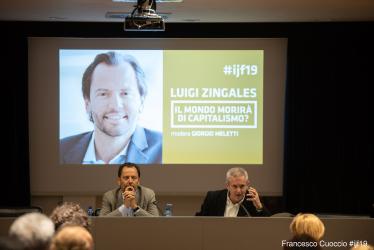 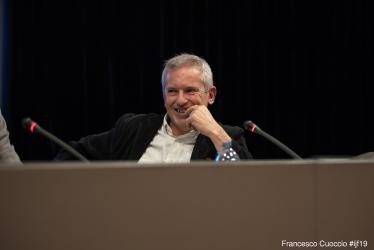 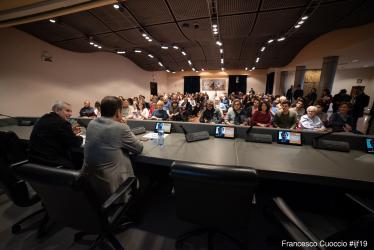 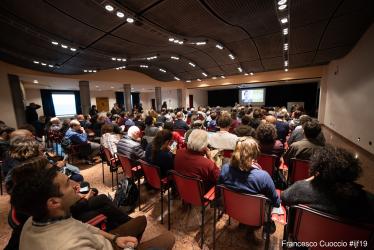 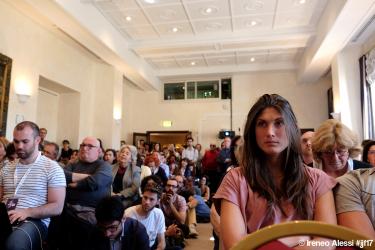 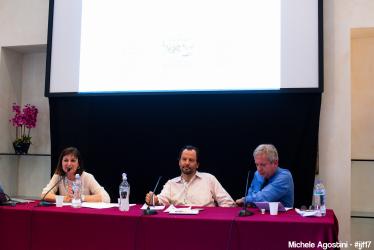 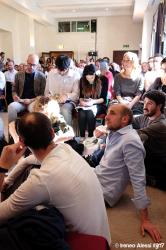 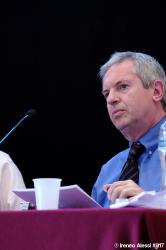 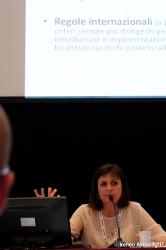 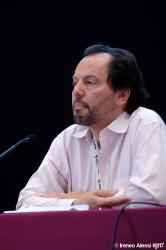 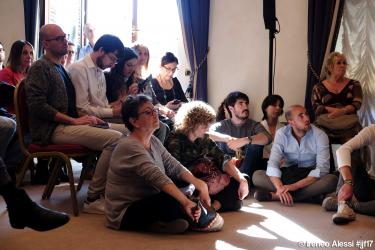