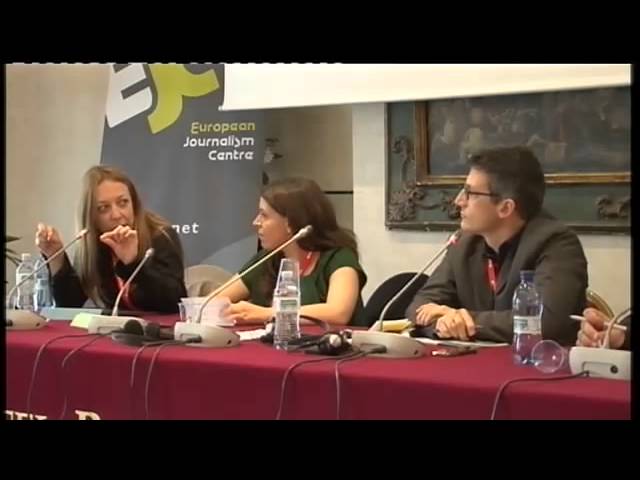 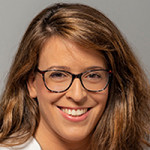 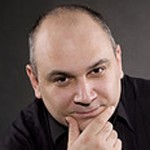 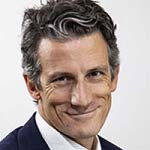 Data journalism has been growing enormously in recent years even in countries where public access to information and data are not granted by a Freedom of Information Act, as is the case with many Southern European countries. Data journalists have been working side by side with civic initiatives promoting open access and transparency, and have started producing interesting and original data investigations. Such investigations are finding space even in major news outlets, which are starting to recognize the added value of data driven articles. Journalistic work has progressed side by side with the spreading of data schools aimed at training journalists to work with data. Lacking strong investment by major news outlets, these countries have however witnessed the birth and enthusiastic growth of strong grassroots communities of data journalists, developers, graphic designers and hackers. In countries often afflicted by corruption and lack of transparency both in politics and in the public administration, data journalism represent an even more strategic opportunity to enhance media work in the public interest. This panel will go through some original experiences from Spain, Italy, Croatia and Bosnia.

This session is part of the School of Data Journalism organised in association with European Journalism Centre, Open Knowledge Foundation, Fondazione Ahref and datajournalism.it