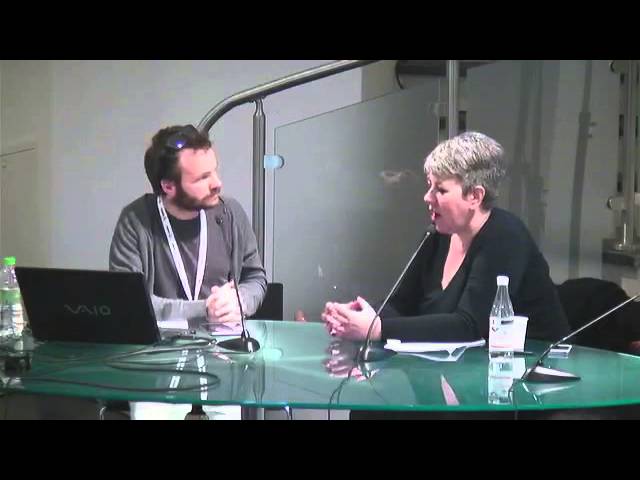 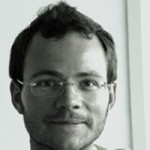 For some time, press freedom in Turkey has not been enjoying good health. Beyond putting pressure on the press and civil liberties, in March 2014 and once again in April 2015 the Turkish government blocked web services such as Twitter and YouTube. According to the biennial report on transparency published by Twitter in early 2015, in which government requests for cancellation of Twitter accounts and content are listed, the top spot between July and December 2014 was occupied by none other than Turkey, with 477 requests for removal of content, five times more than any other country (Russia 91, Germany 43). Compared with the period January-June 2014 period the requests increased by 40%.