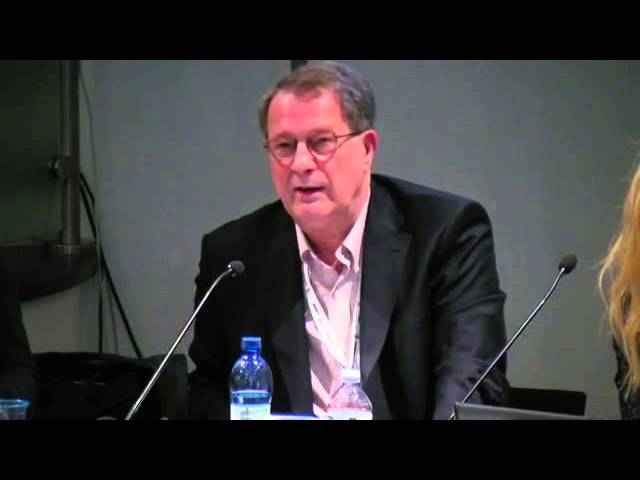 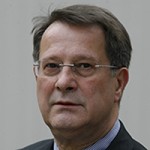 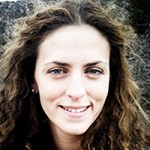 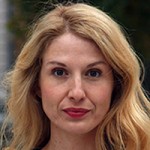 The war in ex Yugoslavia started twenty-five years ago in 1991. Firstly it was Slovenia to move towards independence and then the Croatian War of Independence contributed to the continued dismantling of Tito's united Yugoslavia. The conflicts in Bosnia and Kosovo in the mid-nineties completed the bloodiest decade in recent European history.

Twenty-five years have passed since the start of the independence conflicts in the 90s and the Balkans still represent the symbol of the most atrocious war on European soil after the Second World War. The Balkans are only a few hours away from Paris, London, Berlin or Rome by air but Slovenia, Serbia, Croatia, Bosnia, Montenegro, Macedonia are still considered 'strangers' to the European Union. The region still evokes images of Kalashnikovs, mafia and slivovitz fruit brandy, rather than peace and prosperity. Though the dream of the Balkan region was to become part of the common European dream, we are currently witnessing the Balkanization of Europe.

The Balkans represent the heart of Europe, situated at a major crossroads between mainland Europe and the Near East. The identity of the region still represents the point of collision between the former Yugoslav republics. Starting from a period of Ottoman influence, the rule of Christian Orthodoxy to the dominion of the Austro-Hungarian Empire, for the Balkans the whole 20th century was marked by war and corruption.

And what about now?

How do the citizens of the former Yugoslavian republics live today? How do they perceive the war in ex Yugoslavia? What do its younger generations aspire to? What about Yugo-nostalgia and Tito? How is the European Union perceived in the moment of the greatest migrant crisis in European history? And above all: what about dialog in the region?

Goodbye Tito, hello chaos! originally is the motto from the project Balkans and Beyond, launched and edited from the European magazine cafebabel.com that unites fourteen young journalists, photographers and video makers from the region who represented  the current political, social and cultural situation across the Balkans through their own lenses. The seven countries were covered: Bosnia & Herzegovina, Serbia, Montenegro, Kosovo, Slovenia, Croatia and Macedonia.

Each story was covered by a journalistic partnership, bringing together one writer and one photographer/video-maker. The panel will integrate the presentation of the Balkans and Beyond e-book.