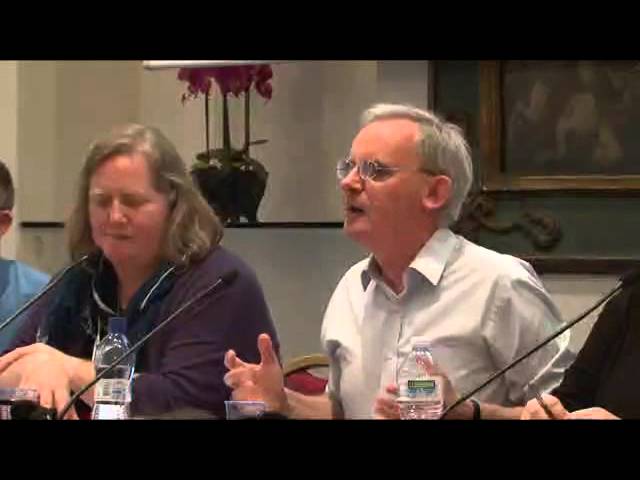 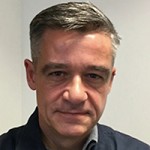 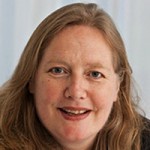 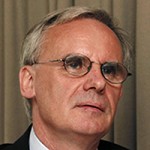 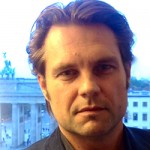 It’s been over two years since the Snowden revelations, and the debate about surveillance, civil liberties, national security and counterterrorism continues. Journalists around the world face impediments to freedom of information, and there are still few legal protections for whistleblowers. What has changed for journalists since the Snowden leaks?

This panel is about the way the leaks have affected the practice of journalism. The panel will coincide with the publication of the book Journalism After Snowden: The Future of the Free Press in the Surveillance State by Columbia University Press in 2016.

As many countries adopt surveillance technology and curtail digital civil liberties, how can journalists continue to function?

Organised in association with the Tow Center for Digital Journalism.