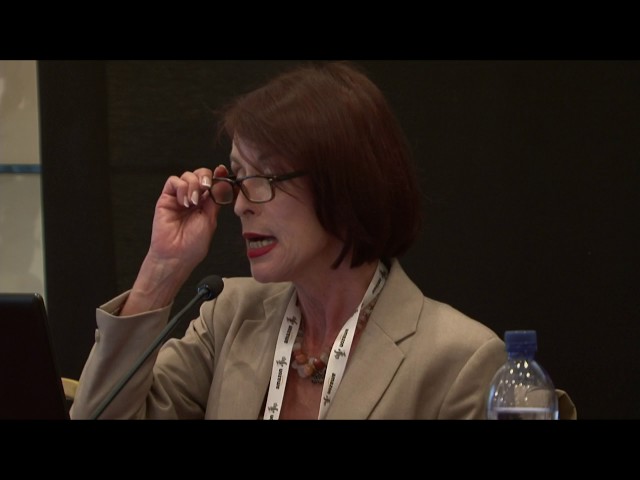 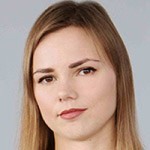 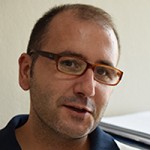 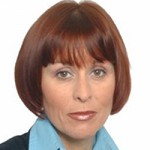 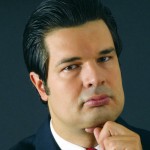 In the first two months of 2017 the Vienna-based South East Europe Media Organisation (SEEMO) published more than 35 reactions and protest letters connected to press freedom violations in the SEEMO region. Strong censorship by states, self-censorship, pressure by advertisers, intimidation, threats, physical attacks, journalists in jail, police protection for journalists, but also pressure by business people, politicians and religious groups are part of the daily life of a journalist in south-east and central Europe.

The speakers will be Zrinka Vrabec Mojzes, editor of the weekly Nacional which is famous for revealing corruption in Croatia, Besar Likmeta, an Albanian investigative journalist who was brutally attacked by a member of the Albanian Parliament during an interview, and Ukrainian Anna Babinets, who participated as a journalist in an investigation known as YanukovychLeaks, and also in the Panama Papers project. Barbara Fabro from the Central European Initiative (CEI) will focus on supporting investigative journalism in Central, Eastern and South-Eastern Europe. Moderator: Oliver Vujovic from SEEMO.

Organized in association with SEEMO and CEI.