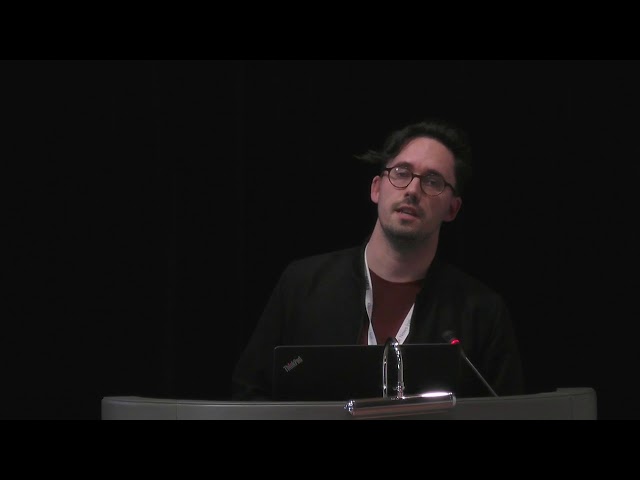 Does journalism, and do journalists, still need WikiLeaks? 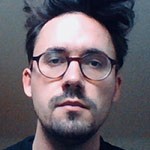 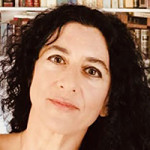 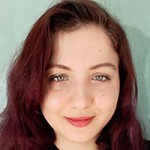 WikiLeaks was born with a very journalistic ideal in mind: bring transparency to the most untransparent organizations in the world. For years, it did just that. And its hacker founder Julian Assange not only called himself the editor of WikiLeaks, but he also successfully worked with traditional journalists (they still do, sometimes), breaking some of the most impactful stories of the early 2010s. After Wikileaks’ role in the lead up to the US election last year, critics claim that WikiLeaks and Assange have now become a witting or unwitting agent of Russian propaganda, and that they have been compromised. Should journalists trust WikiLeaks? Should they trust Julian Assange? Do we even need to trust them? After all, the most revolutionary idea behind WikiLeaks - namely providing a tool for sources to, without any if and buts, drop documents in a completely anonymous way - can now be done via other, less concentrated means (SecureDrop, GlobaLeaks, etc). So does the world of journalism still need WikiLeaks? 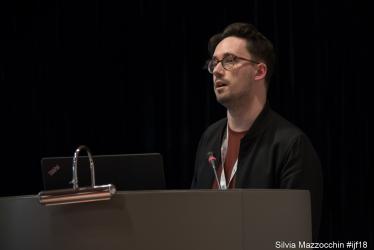 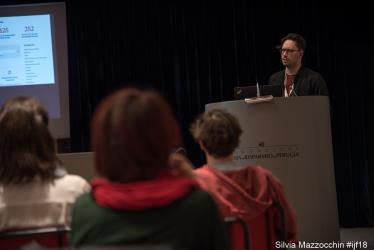 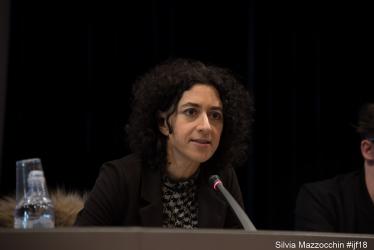 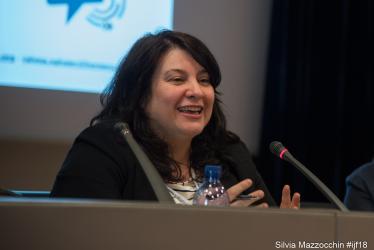 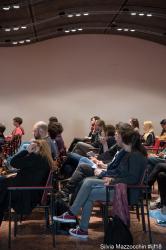