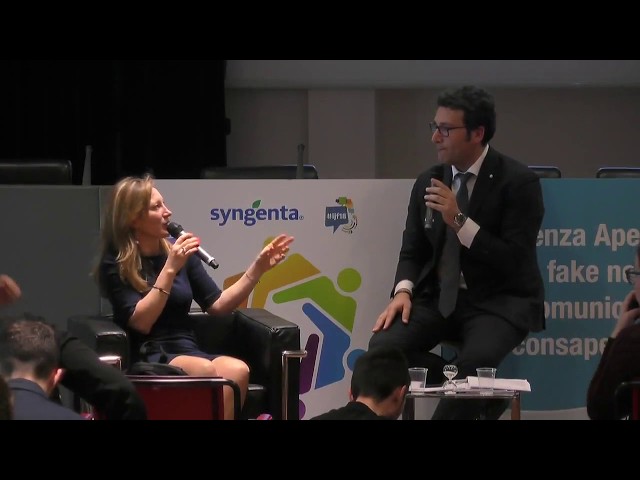 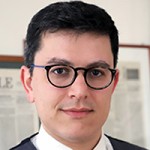 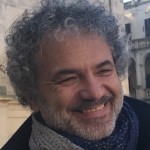 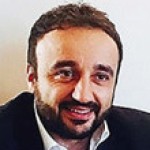 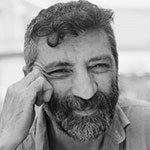 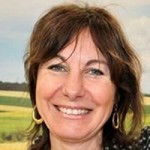 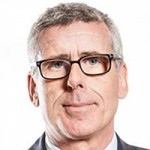 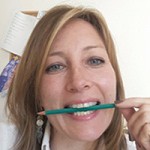 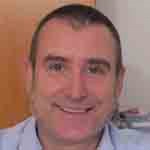 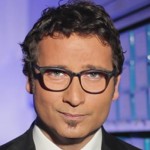 Open Science: The key role of the media for correct communication in the scientific field.

Syngenta has chosen the festival for the third edition of Open Science, the round table created with the aim of deepening the dialogue undertaken, together with the scientific community, to underline and clarify the importance that innovation and technology play in agriculture. If the primary objective of Open Science is to reflect on the role that science and research play in this sector, it will be crucial to involve the media in order to emphasize its key role in correct communication in the scientific field. Faced with the demand for scientific news from the public, daily recipients of a vast range of news items whose reliability can be difficult to assess, the debate is often focused on the fears of consumers, making it necessary to promote proper scientific information at all levels, with the direct contribution of the scientific world. The panel of scientists, science communicators, representatives of the food industry, researchers and of course journalists will analyse case histories in which the verification of information at source and clarity towards user and final consumer have played a central role.

Organised and sponsored by Syngenta. 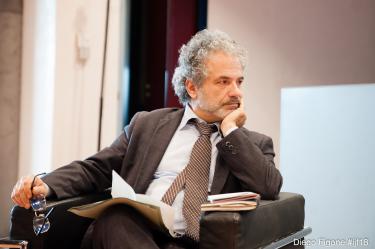 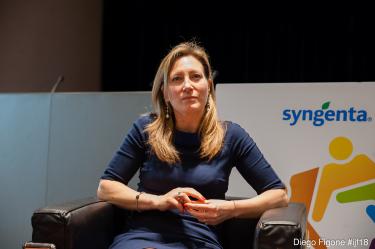 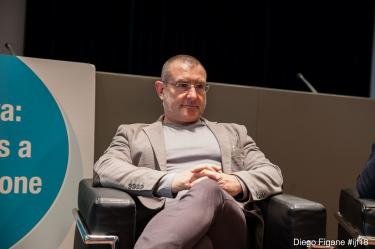 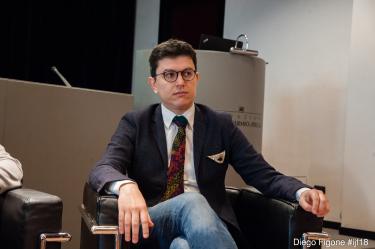 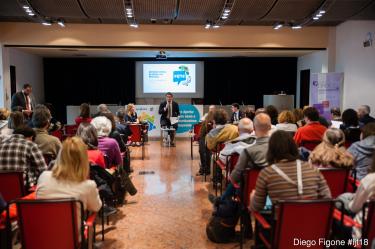 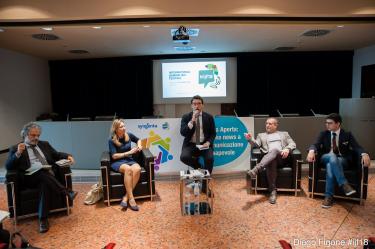 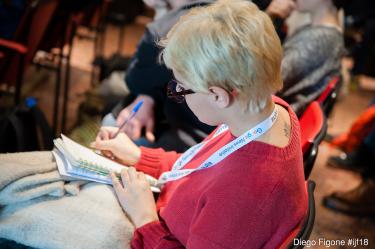 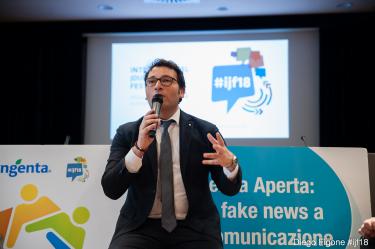 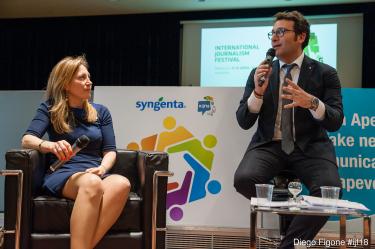