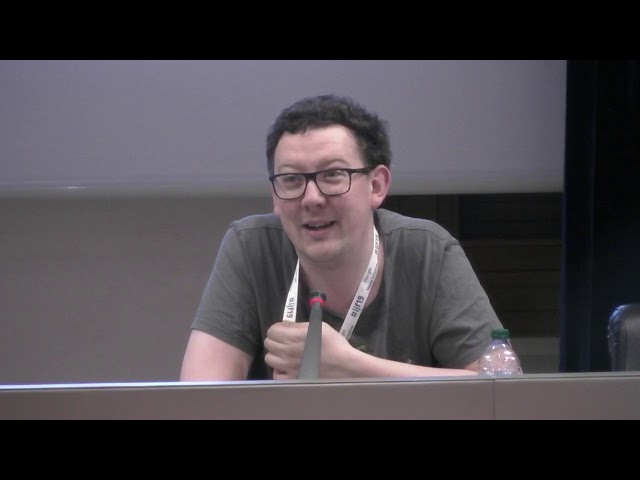 Saving the news: ethics and the fight for the future of journalism 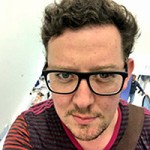 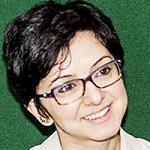 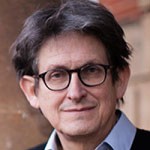 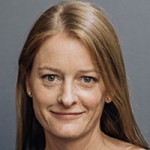 Join the Ethical Journalism Network’s CEO Hannah Storm and journalism colleagues for the launch of the EJN’s latest magazine on international media ethics. Our panel will feature a discussion between Storm and fellow contributors, Lina Ejeilat, James Ball and Alan Rusbridger, who opens this year’s publication, Saving the news: Ethics and the fight for the future of journalism, with a heartfelt plea for higher ethical standards.

“We’ve moved from an age of information scarcity to one of almost infinite plurality. Only those with the highest professional and ethical standards will rise above the oceans of mediocrity and malignity and survive.”

“Set aside the politics and ask, what message do we want a skeptical public to believe about journalism? Is it primarily a craft of verification or opinion? Is it there to give a factual basis for debates society needs to have or is it there to push the beliefs of an individual proprietor or editor?”

As an organisation with the word “ethical” in our title, the EJN expects to face questions such as these, and about how our aspirations fit with the real-world threats of political pressure, corruption, and even the physical dangers facing journalists and news media. Our panelists will consider some of the answers to these questions, as well as discussing other chapters in the report such as how Ejeilat and her team at 7iber are placing ethics on the agenda in her newsroom and across her organization in Jordan. Ball will expand on his considerations about what the backlash against big tech means for media and Storm will talk about how putting gender on the agenda is essential for the future of ethical journalism.

Saving the news: Ethics and the fight for the future of journalism features 20 articles from journalists from countries including Kenya, Honduras, Spain, the Philippines, South Sudan and Mexico. We look forward to welcoming you to the launch, hearing your thoughts and sharing a copy of our publication with you.

Organised in association with the the Ethical Journalism Network. 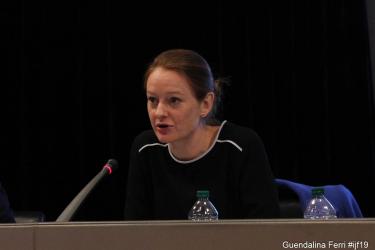 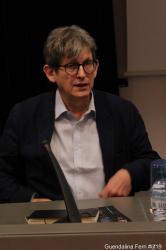 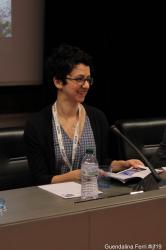 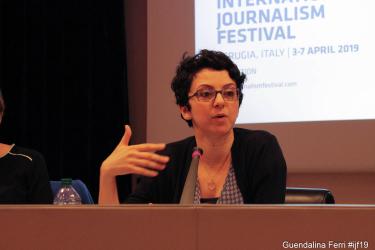 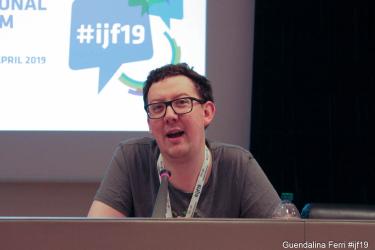 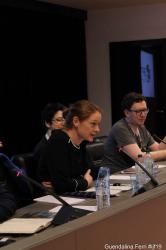