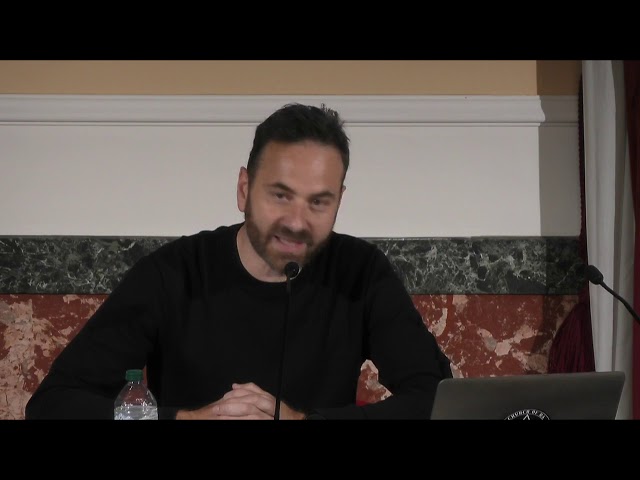 Infiltration of the Belgian far right 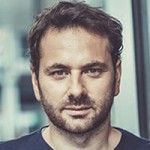 Behind the scenes: racist, anti-Semitic and sexist thoughts and comments of the Flemish alt-right.

Pano, a documentary program from the Flemish television broadcaster VRT, exposes the secret conversations of a Flemish alternative right, conservative movement. More than 67 000 messages, memes, comments and thoughts were revealed. Pano unmasks their true identity and shows a unique view into the minds of the Flemish far-right conservative youth. “Schild & Vrienden”, literally translated as “Shield and Friends”, is a meta-political youth movement related to the popular alt-right or identitarian movements of Martin Selner and Richard Spencer, focusing on Flemish identity and family values. At first, they seem to be the perfect son-in-law, cleaning up rubbish from the streets and donating blood in the name of their organization. They are also striving to stop mass migration and uphold a Christian Flanders. They use memes on purpose to change the thoughts of their followers.

Tim Verheyden climbed up their militarist ranks and succeeded in looking into their secret and hidden chat boxes on Facebook and ‘gaming application’ Discord, where they respectively have almost 900 and 200 members. He found hundreds of sexist, anti-Semitic and racist thoughts and comments. He followed their leader, or ‘End Boss’ as he wants to be called, Dries Van Langenhove for six months, filming their actions, speeches and meetings with, among others, the Hungarian president Viktor Orbàn. More than once they referred to a race war, calling for arms, and posted pictures of them holding weapons, saying they are “totally ready”. Who are the real Shield and Friends? And where does this end? 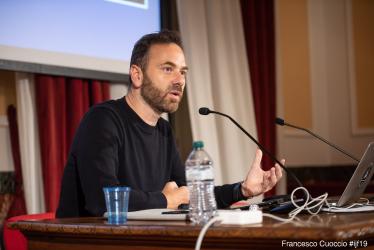 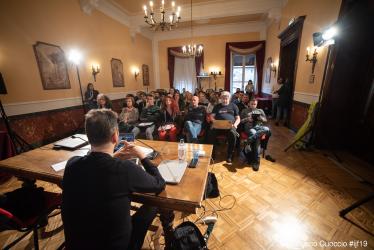 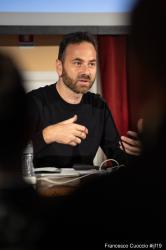 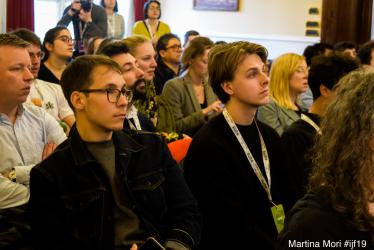 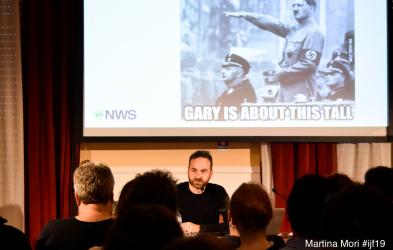 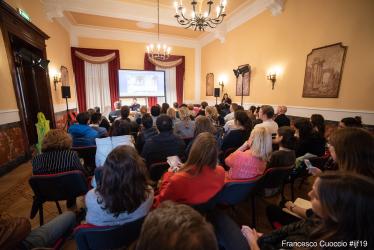