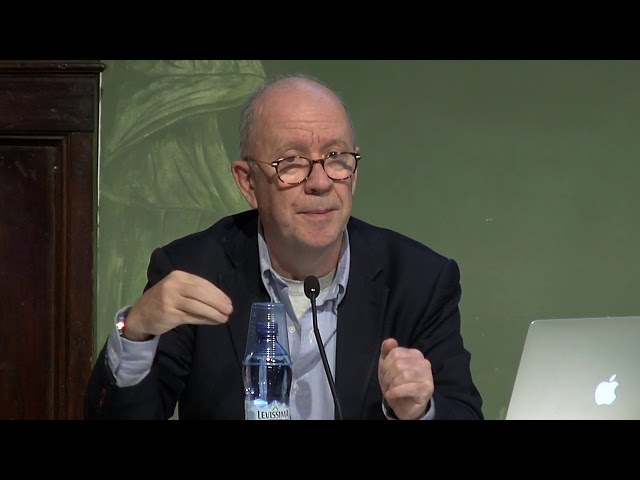 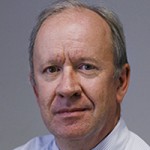 The problem of vested interests influencing reporting – deciding what gets reported and how – is age old. It has been journalism’s dirty little secret for a long time. But with the collapse of traditional media revenue models, the pressure to bow to advertisers and corporate owners has increased dramatically in recent years.

openDemocracy has broken a number of major stories showing how commercial pressures are influencing editorial decisions. In May 2018 we revealed that London’s Evening Standard had agreed a secret £3 million deal with six leading commercial companies, including Google and Uber, promising them “money-can’t-buy” positive news and “favourable” comment coverage. We also published Peter Oborne's explosive resignation from the UK's Daily Telegraph, alleging the paper had suppressed investigations into the banking giant HSBC, a major advertiser with the Telegraph, and had 'gone soft' on other major advertising clients. Our stories have prompted many other similar allegations of editorial interference – or ‘enhancement’.

But most working journalists have been unwilling to go public, for obvious reasons. That's why we teamed up with Index on Censorship, the European Federation of Journalists, Reporters Without Borders and King's College London to launch openMedia: a project to expose abuses of commercial power that go under-reported, and bring to light instances where the lines between sponsored or paid-for content have been blurred with newsgathering and journalism. We have confidentially surveyed hundreds of journalists working across 47 European countries to analyse how financial pressures are shaping media.

The panel will discuss the findings of this survey and of our wider investigations, and explore how media can develop sustainable business models without compromising editorial integrity. 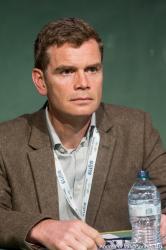 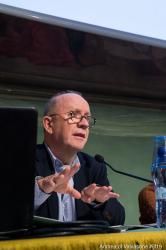 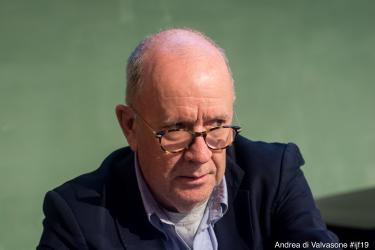 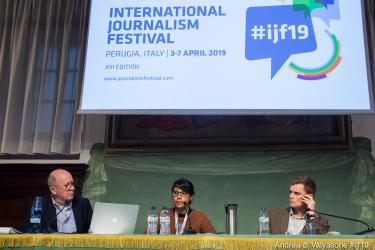 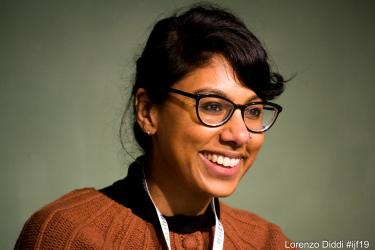 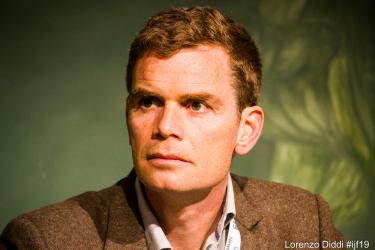