climate change   | in English (without translation)

Climate in the newsroom: words, numbers, the job of the journalist 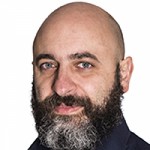 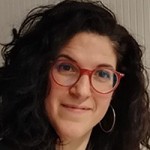 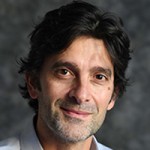 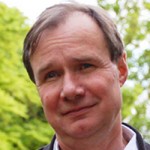 They have different time frames, different rules, they even use different languages: the relationship between climate and journalism is a complicated one. On the one hand, some say it is the biggest story in the world. On the other hand, the climate is described as a failure of international journalism. It seems that the media are unable to adequately communicate how a purely scientific topic can enter into the political, economic, social, environmental dimension of public life, and thus poses itself as one of the most important challenges for our time and for the opportunity of well-being and sustainable development of future generations.

Words, data, and visuals are essential elements to cover this complexity in a complete, accurate and comprehensible way without losing anything of the scientific rigour that characterizes this topic.

The panel proposes an exchange with experts whose professional life crosses the border between journalism and scientific research on a daily basis. A dialogue in search of examples, methods, and languages. Because it is a theme that concerns everyone: journalists, scientists, public opinion, and no one can afford to fail the climate challenge.