populism, protest & democracy   | with simultaneous translation in English and Italian

From the margins to the mainstream: far right and populist politics today 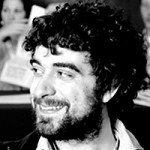 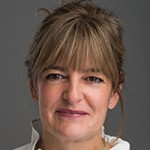 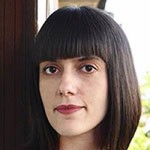 Catherine Fieschi and Caterina Froio will consider the reasons for and the effects of the rise of right-wing populisms in Europe, the role of globalization and the digital revolution in this rise, and the links and contiguities with neo-fascist and neo-Nazi movements.

Does the ability of far-right parties and movements to advance on the political agenda have points in common from country to country? What conclusions can be drawn from populist rhetoric and explicit references to the totalitarianisms of the twentieth century? Anti-elitism, the new dynamics of radical transparency, the rejection of experts or facts, and the sense of continuous militancy (with the militarization of the debate and political spaces) are contingent or necessary features of this brand of politics? How do extremist movements with negligible political consensus manage to impose and normalize their core issues in mainstream media and in traditional political alignments?