Reporting LGBTQI+ communities: a time of increased opportunities - and threats 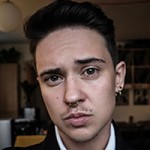 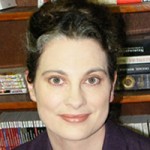 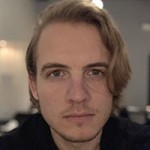 In-depth, objective and sensitive reporting of the LGBTQI+ communities is at record highs in mainstream media in many liberal democracies. Media are discovering new audiences with diverse content, and increasing the range of voices within newsrooms themselves which brings new points of view to all topics.

While these communities are still vastly under-reported (especially in rural areas) this overall positive trend tends to be focused in North America and Western Europe. However, in many parts of the world (such as Central and Eastern Europe) where 'traditional values' are a core component of populist movements, audiences are being introduced to reporting of marginalised communities through a 'political' lens. LGBTQI+ persons/activists are targeted both physically and online via social media hate speech at dramatically rising levels. There remains, in essence, an "iron curtain" with sometimes relentless attacks fueled by government controlled/influenced media. One nationwide Polish magazine recently went so far as to distribute "LGBT-Free" stickers in one of its editions.

This panel will discuss these worrying trends and the media's role, what stance media professionals should take, and resources/networks that are available for journalists interested in reporting on these communities. Panelists will consist of the EJC Reporting Diversity Guide's author (a former Reuters journalist who trains both journalists and activists extensively on the issue), journalist (s) who regularly report these stories, and LGBTQI+ advocate(s) who work with media for better, more-balanced and sensitive coverage.