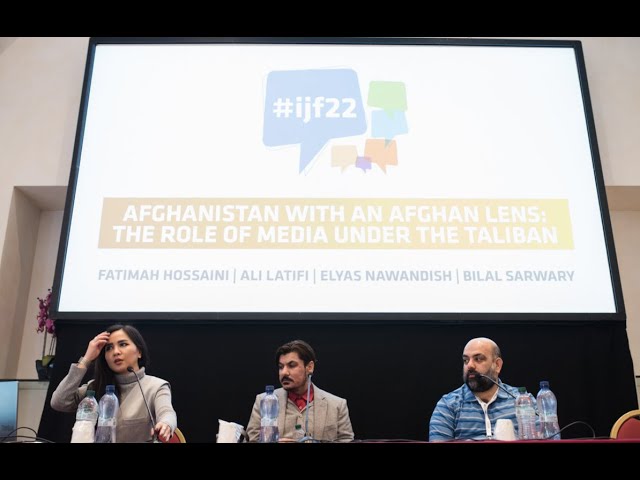 Afghanistan with an Afghan lens: the role of media under the Taliban 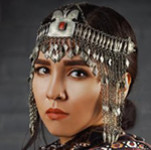 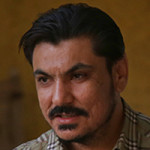 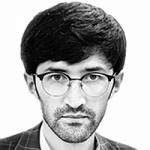 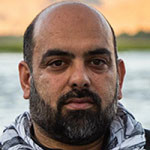 The return of the Taliban in August 2021 to Afghanistan affected all the aspects of Afghan lives including the access to information. More than 40% of the media have closed and 80% of women journalists have been unemployed since the Taliban came to power, according to Reporters Without Borders.

During the previous Taliban regime (1996- 2001), media outlets were banned almost entirely. Only one radio station operated under control of the Taliban in Kabul for conveying religious messages. Similarly today, dozens of radio stations, newspapers and television networks have closed again, and dozens of journalists and photographers have been forced to flee their country for security reasons.

Between 2002 and 2021, the number of media outlets increased greatly in Afghanistan. The presence of foreign correspondents also proliferated, however sometimes focusing their coverage on the Afghanistan of the burqas. However, authors of Afghan origin maintain that their country and its rich tradition is much more than that.

During the panel, Afghan journalists and photojournalists led by Afghan photographer Fatimah Hossaini (who will be the moderator) will discuss how to report on Afghanistan with an Afghan lens and what room there is for media under Taliban rule.

Organised in association with Outriders. 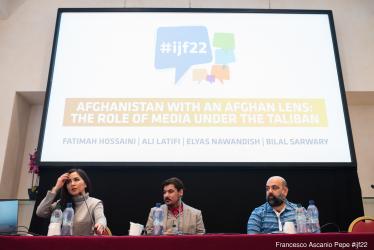 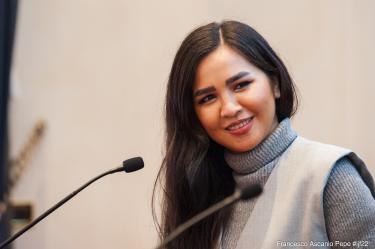 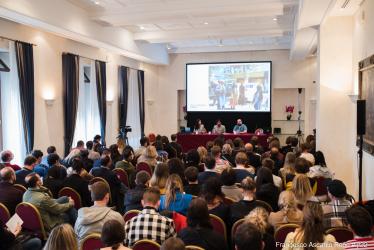 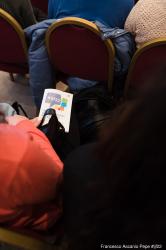 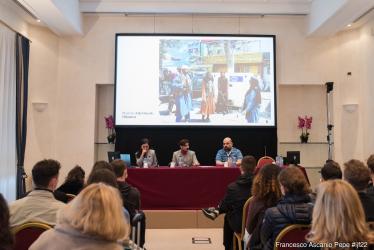 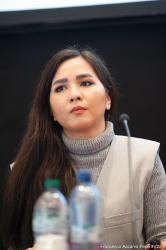 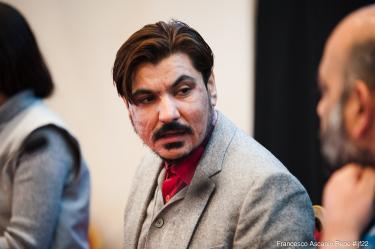 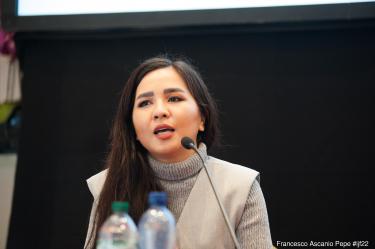 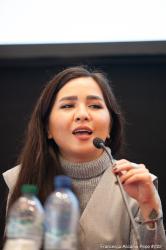 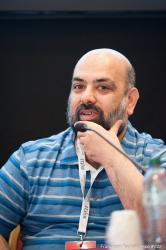 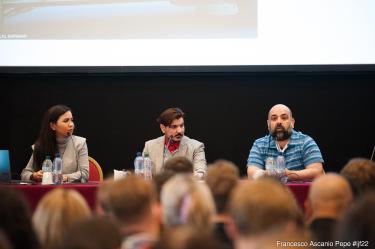 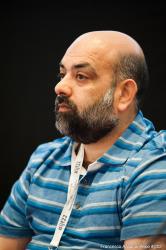 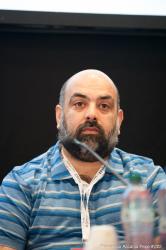 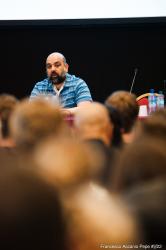 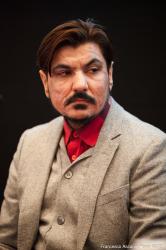