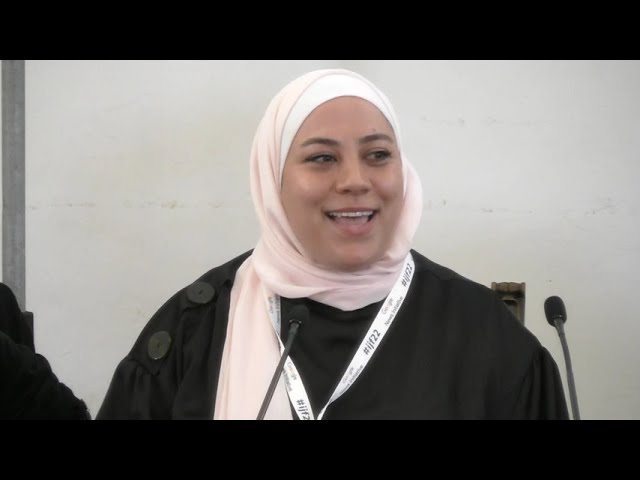 The development and future of Syria’s emerging media 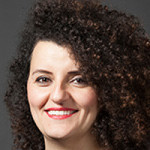 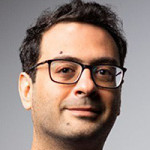 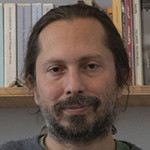 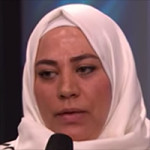 The Syrian uprising of 2011 (and the subsequent conflict) marked a fundamental breaking point in the informational environment of the country. The collapse of the Syrian regime’s authority over large parts of the country was paralleled by a collapse of its stranglehold on the public sphere. In the years following 2011, a vast multitude of new journalistic and media initiatives flourished inside Syria and later in exile in neighboring countries. The growth of this sector reached its zenith in 2014-15 with more than 90 new outlets between radios, newspapers, magazines, and online news agencies—often made possible by support of media development aid. Following that initial burst of creativity, a process of consolidation, institutionalization, and professionalization has ensued. Today, the emerging Syrian media sphere lays claim to a number of well-established (albeit, fewer) independent media outlets (e.g., Enab Baladi, Arta FM), a number of parallel institutions (such as the sector’s attempt at self-regulation through the Ethical Charter), and is able to serve up high-quality and reliable journalism for Syrians inside and outside the country as well as for an international audience. Moreover, the development of such a heterogenous and diverse array of media has allowed for a multitude of voices, debates, and issues to emerge into the open—e.g., rise of Kurdish journalism; debates on gender; environment; or debates on sectarianism and authoritarianism in the country.

The aim of this panel is to trace the emergence of this media sphere, reflect on its current place in Syrian society, its potential, and its future development. 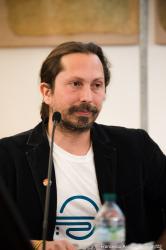 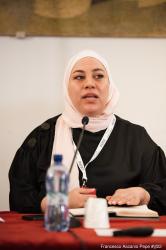 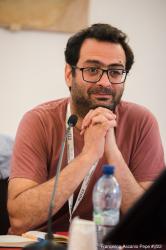 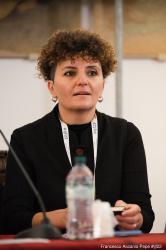 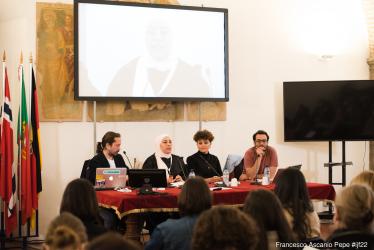 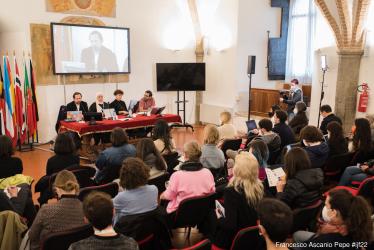