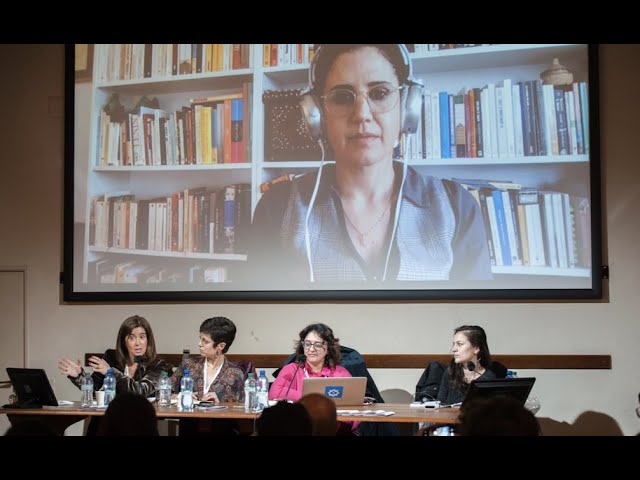 Balas para Todas: the female gaze in reporting on the Middle East and North Africa 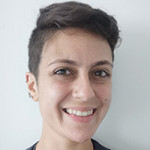 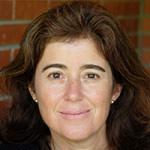 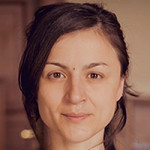 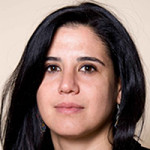 Balas Para Todas isn’t about a female “bang-bang” club. It is a conversation, a confession, and a conclusion – that the growing presence of women reporters in war zones and post-war zones across the Middle East and North Africa shifted the simplified narratives around women and war throughout the decade following the 2011 uprisings. The book was written by six female correspondents who reported from Libya, Lebanon, Syria, Iraq, Egypt, Yemen, and Iran. They worked in primarily patriarchal, Muslim societies – but instead of writing about women as “helpless victims,” they wrote quite simply about what they saw. Women as radicalized ISIS members who recruited other women for the jihadist struggle; women as economic engines that take over businesses when wars widow them; women as young university students who fight hard to keep studying, to be economically independent; women as activists, migrants, fighters, and reporters.

In this panel, four of the authors discuss the relevance of the female gaze in reporting on the Middle East and North Africa and the changes to the industry across generations.

This panel is composed of authors of the 2021 book Balas para Todas, six women journalists in the Middle East and the Maghreb. 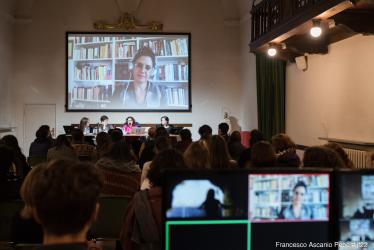 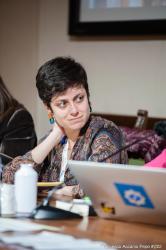 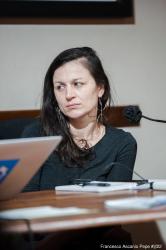 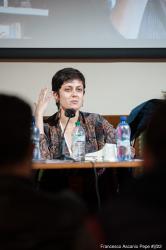 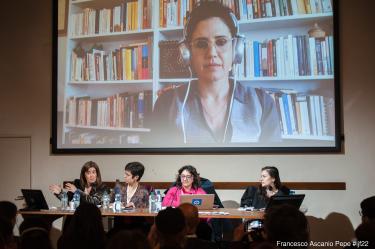 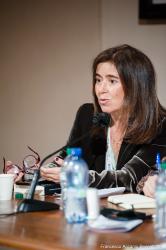 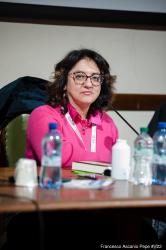