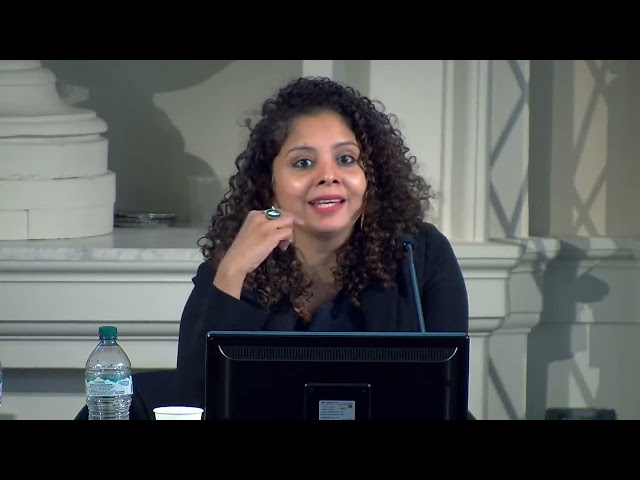 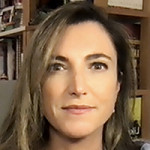 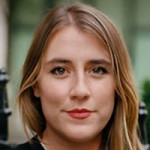 Women journalists are increasingly the targets of online violence connected to orchestrated disinformation campaigns waged by states, political actors, conspiracy networks and misogynists. They have become targets of online communities weaponised to destabilise democracies and chill freedom of expression rights that support accountability journalism. They are also increasingly exposed to offline violence connected to online attacks.

This panel launches the key findings of a global study of gender-based online violence against women journalists - described by the UN as 'trailblazing'. It also draws on the experiences of four of the highest profile and most instructive international case studies. They are Nobel Laureate Maria Ressa in the Philippines, the BBC's Marianna Spring in the UK, Brazil’s Patricia Campos Mello, and Washington Post columnist Rana Ayyub in India.

In 2016, Ressa and her largely female staff at Rappler.com, came under concerted digital attack as part of an orchestrated disinformation campaign waged by the Duterte Government against journalism outlets critically reporting on extrajudicial killings. Two years later, Ayyub became the subject of a UN Special Rapporteurs intervention after she was subjected to online violence connected to the rise of right wing Hindu nationalism. The UN Special Rapporteurs intervened again in February 2022 as threats against Ayyub escalated badly in a state-linked campaign designed to chill her critical reporting. In Brazil, Jair Bolsonaro’s populist government targeted Campos Mello in a sexist campaign designed to shame her and discredit her journalism. And, as the pandemic escalated, BBC Disinformation reporter Marianna Spring came under intense fire, targeted by misogynists and conspiracy communities in brutal ways which led her to investigate the issue online attacks against women for the BBC.

Ressa, Ayyub, Spring and Campos Mello participated in the UNESCO-International Center for Journalists research project led by Posetti, and three of them join her on this panel (Ressa will appear via video message) to discuss the impacts of the pernicious threat to journalists’ safety and the public’s right to know, while sharing their fightback strategies.

Organised in association with International Center for Journalists. 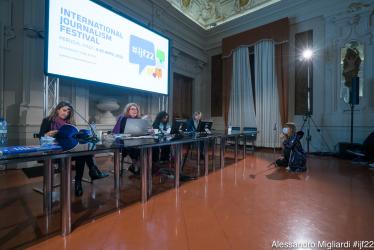 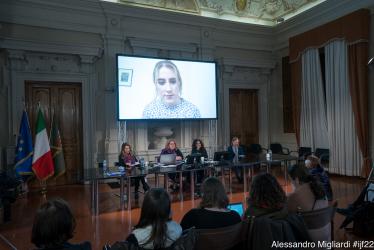 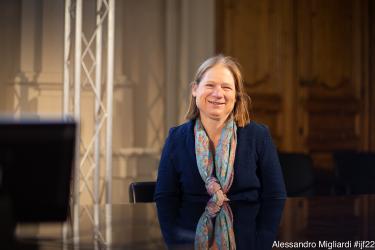 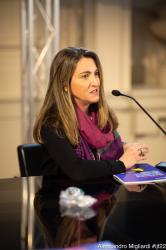 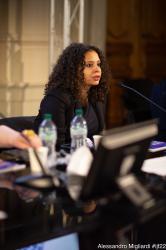 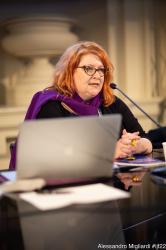 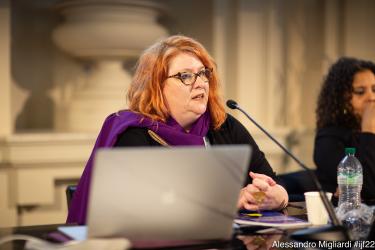 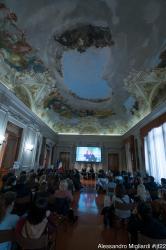 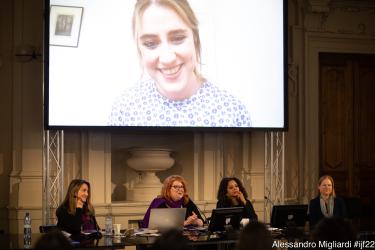 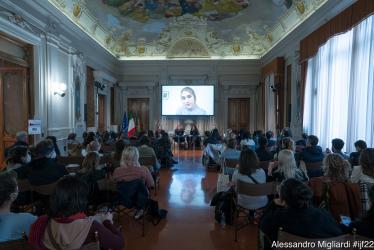 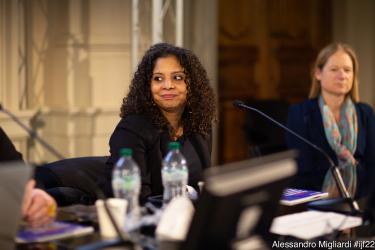 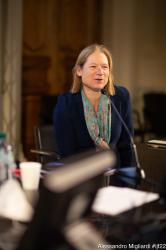 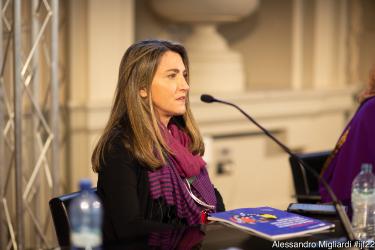 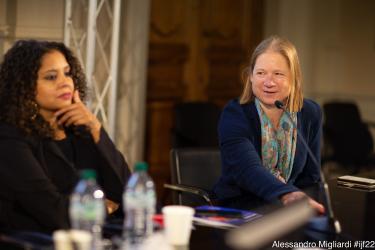