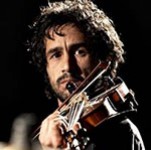 In 2011 Alaa Arsheed, a student of music at the High Musical Institute in Damascus, fled the war in Syria to Lebanon carrying only his violin and a few belongings.

In 2015, he was offered a summer music scholarship by the Fabrica Communication Research Group in Italy. He has since then performed live concerts and recorded his first album, entitled Sham.

He also met Italian actor Alessandro Gassmann, a goodwill ambassador for the UNHCR, who was filming a documentary about Syrian artist refugees. The resulting documentary Torn was funded by the UNHCR and presented at the 2015 Venice film festival.

Despite missing his family, who are split between Syria and Lebanon, Alaa has decided to stay in Europe and seek asylum. He feels this is the only way he will have a chance at a career in music. In the meantime, the musical family hold regular jamming sessions with Alaa over Skype.

For more information on Alaa’s story, see the 2015 Quartz article entitled A Syrian refugee’s haunting new album about his journey to Italy.

He starred as lead actor in Amira, a short movie about love and prejudice directed and written by Luca Lepone, winner of the MigrArti award during the 73rd Venice Film Festival by a jury headed by Ferzan Ozpetek.

Strong hands: we'll tell you about Syria... with music

From 21.15 to 21.45. How can music and arts have a key role in the challenges of our age? Which role has beauty in our complex world scenario? Media and social media are nowadays permeated with bad ne... 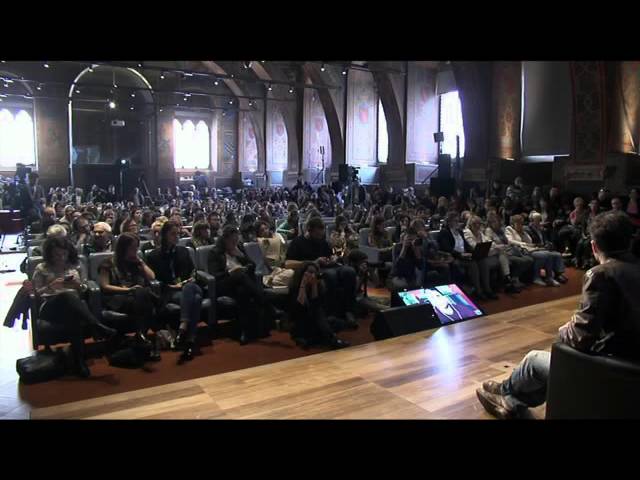 Art and journalism in time of war

War, migration and the life of those who are obliged to flee their homeland. The screening of the documentary Torn by Alessandro Gassman will precede this event. 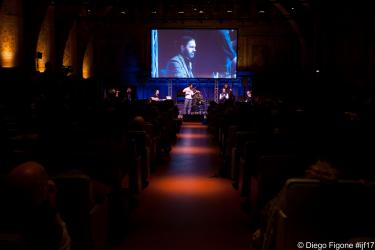 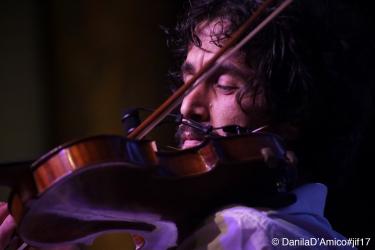 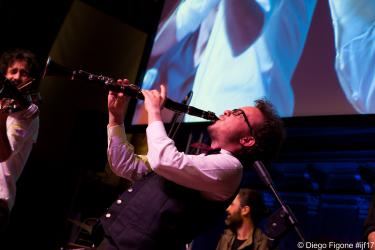 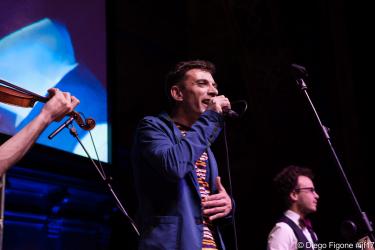 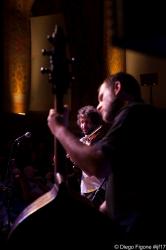 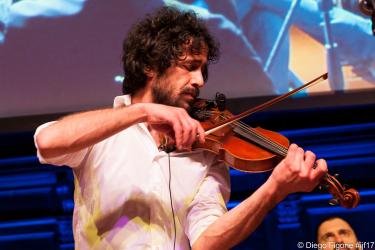 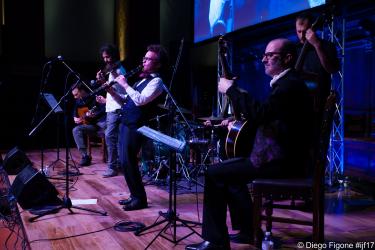 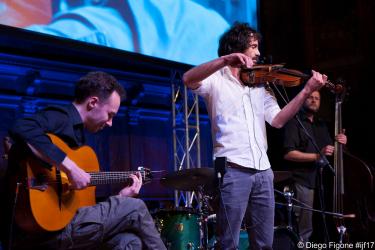 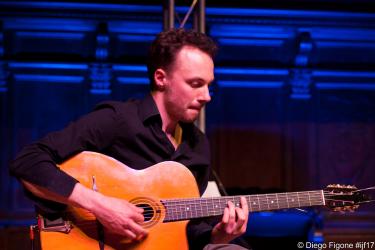 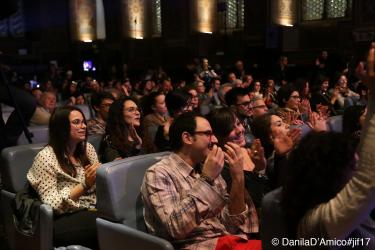