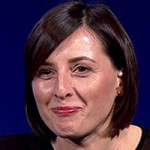 Anastasiia Stanko is а Ukrainian journalist and TV presenter and a member of the Stop Censorship movement, an anti-censorship group made up of journalists and media organizations in Ukraine. In 2013, she co-founded the independent media channel Hromadske, which is registered as a non-governmental organization.

Since the early days of the Maidan Revolution, the anti-government demonstrations in late 2013 that led to the ouster of President Viktor Yanukovych, Stanko has covered the protests in Kiev streaming hours of video. She previously worked for the national TV channels Pershiy and TVI.

In March 2014, Stanko was in Crimea covering the referendum and annexation of the peninsula. Two months later, she became a war correspondent, reporting on the conflict that began in the Donbass area of Ukraine. In June 2014, she and her cameraman were taken hostage by the so-called Luhansk People’s Republic and held in the basement of a building in Luhansk city. Two days later, they were freed.

Stanko has authored various video reports and articles about the war, with a focus on civilians living in and around the conflict zone. She started a project called Hromadske.East, which focuses on the stories around the conflict. She has also authored several investigations about the mass shooting on Maidan Square in early 2014, which feature interviews with the police special forces unit who were charged with killing unarmed protesters. These works led to Stanko winning the main prize at the 2016 Mezhyhirya Festival and being a finalist at another journalist competition.

In 2018 she received the 2018 CPJ International Press Freedom Award. 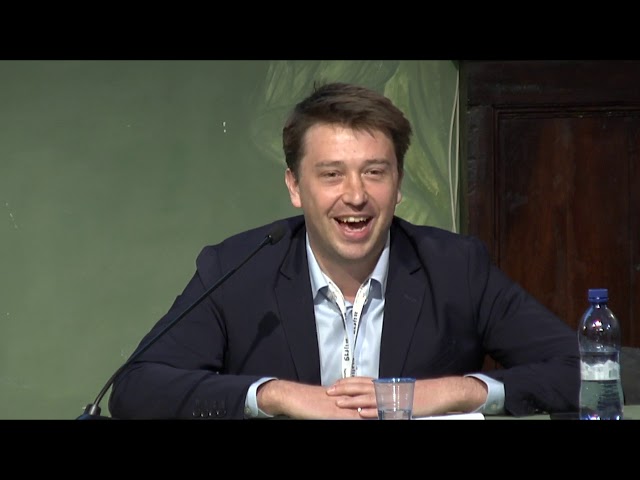 Journalism on many front lines: the case of Ukraine

Journalism in Ukraine faces many challenges, from conflict reporting about the war with Russia, through disinformation and infowar, to freedom of press issues, oligarchy influence and ownership. But o... 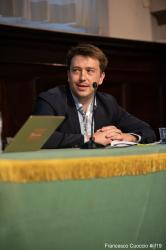 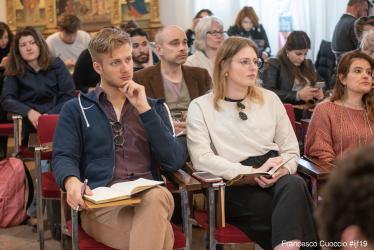 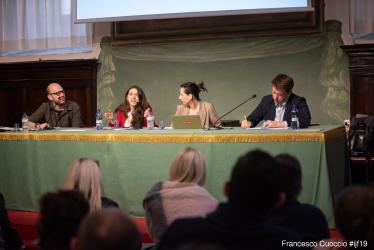 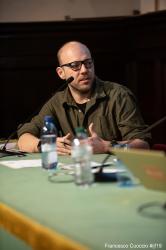 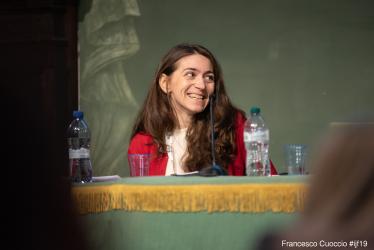 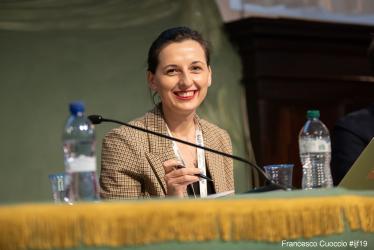