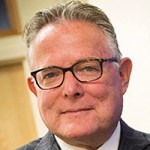 David Boardman is dean of the Klein College of Media and Communication at Temple University in Philadelphia. He has academic and financial responsibility for one of the largest and most comprehensive programs of its kind, with more than 3,000 students and 250 faculty members. In three years in this position, he has raised nearly $15 million for the school and has led major strategic initiatives that have raised its profile and standing.

Previously, Boardman was executive editor and senior vice president of The Seattle Times, the largest news organization in the Pacific Northwest. Under his leadership, The Times won four Pulitzer Prizes and produced 10 Pulitzer finalists.

Boardman also is a past president and board member of Investigative Reporters and Editors and of the American Society of News Editors, and served as chairman of the National Advisory Board of the Poynter Institute for Media Studies. He is a Poynter Ethics Fellow. He is a former member of the Sigma Delta Chi Foundation Board and has served four times as a juror for the Pulitzer Prizes.

Boardman has conducted seminars for journalists in Denmark, Bosnia, Belgium, the Netherlands, Poland, Ukraine, Turkey, Hong Kong and South Africa. He is a member of the Temple University Press Board of Review.

All newsrooms are striving to be innovative, distinctive and relevant at a time of change and uncertainty across the media landscape. These principles shape the content that newsrooms produce, and the...

Funding the future of news

A discussion of the opportunities for new ownership models for heritage news publishers. How The Philadelphia Inquirer became the largest newspaper in America now under non-profit ownership and receiv... 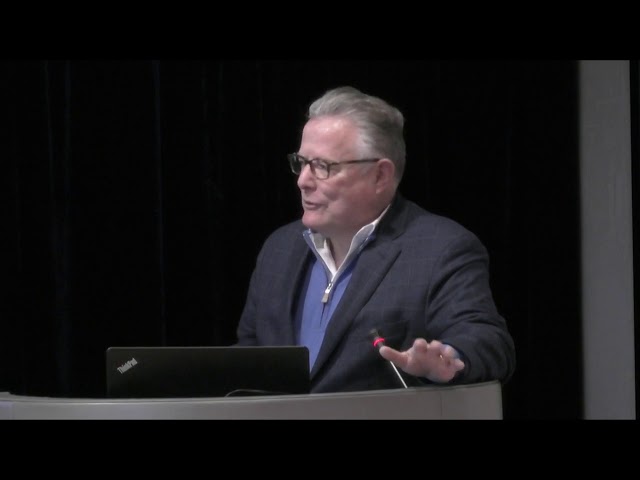 News orgs that are doing it differently

Whether it is their ownership structure, business model or editorial focus, more and more news organizations are moving away from the well-worn paths of the past. This panel will feature three news or... 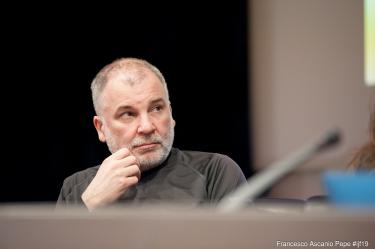 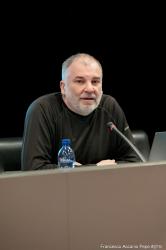 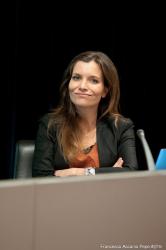 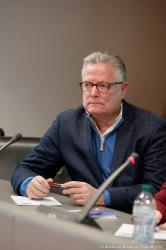 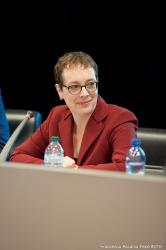