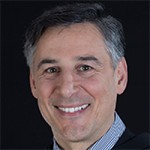 Father Enzo Fortunato is a journalist and director of the Press Room of the Sacred Convent of Assisi, of the monthly magazine San Francesco Patrono d'Italia and of the portal sanfrancesco.org. He is a friar at the convent of Assisi. He was a professor at the Pontifical University Antonianum, the Theological Institute of Assisi and the Pontifical Theological Faculty of San Bonaventura. He was Spiritual Father of the young postulants from 1995 to 2004. He created the Franciscan Formative Orientations series published by Il Messaggero. In March 2012, with the volume Siate amabili, preface by Cardinal Gianfranco Ravasi, he received the international journalism award Biagio Agnes. In 2014 he published Vado da Francesco. Since 2005 he has been editor of the magazine San Francesco Patrono d'Italia, edited by the friars of the Sacred Convent of Assisi, which in six years of work went from 29,000 to 100,000 copies sold per month. The monthly contains pages of Franciscan thought translated into English and Arabic and is also published in Chinese and Braille. He holds seminars and conferences in Italy and abroad on Franciscanism and communication. He was a contributor to the Osservatore Romano and writes for Avvenire, Corriere della Sera and La Repubblica. Since June 2011 he has had a regular Saturday morning slot on RAI 1 entitled Tg1 Dialogo. His missions for humanitarian and solidarity projects in the search for peace and the common good have taken place in Brazil, China, Colombia, Cuba, Egypt, Jordan, India, Iraq, Kenya, Mexico, Norway, the UN, Palestine, Peru, Russia, the United States of America, Sri Lanka and Tibet. 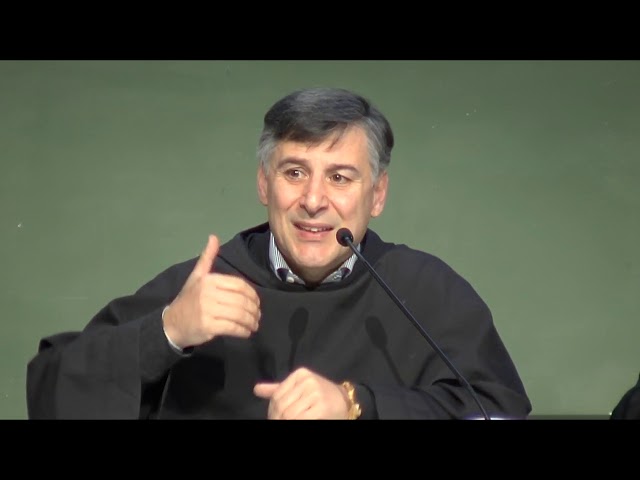 From communities to community 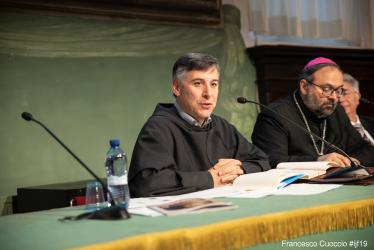 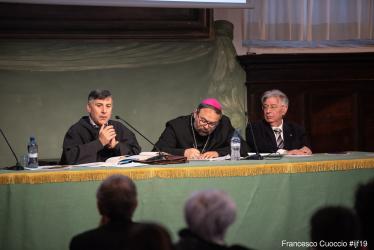 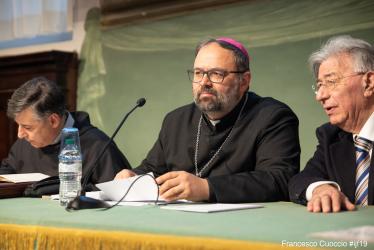 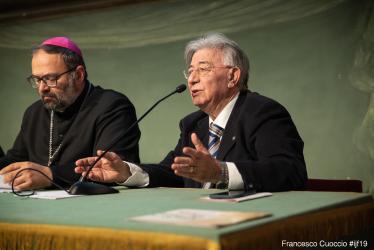