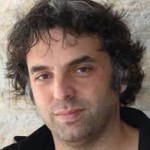 Etgar Keret is an Israeli writer best known for his short stories, graphic novels and scriptwriting for film and television. His books have been translated into over 30 languages, including All'improvviso bussano alla porta (2012) and Finestre (2014) in Italian, both published by Feltrinelli.

Keret has co-authored several comic books, among them Nobody Said It Was Going to Be Fun (1996) with Rutu Modan and Streets of Fury (1997) with Asaf Hanuka. In 1999, five of his stories were translated into English, and adapted into "graphic novellas" under the joint title Jetlag. The illustrators were the five members of the Actus Tragicus collective. In 1998, Keret published Kneller's Happy Campers, a collection of short stories. The title story, the longest in the collection, follows a young man who commits suicide and goes on a quest for love in the afterlife. It appears in the English language collection of Keret's stories The Bus Driver Who Wanted To Be God & Other Stories (2004) and was adapted into the graphic novel Pizzeria Kamikaze (2006), with illustrations by Asaf Hanuka. Keret's latest short story collections are Anihu (translated into English as Cheap Moon, after one of the other stories in the collection) and Pitom Defikah Ba-delet (translated into English as Suddenly a Knock at the Door). Keret also wrote a children's book Dad Runs Away with the Circus (2004), illustrated by Rutu Modan.

In 2006, Wristcutters: A Love Story, a dark comedy/love story based on Keret's novella Kneller's Happy Campers, premiered at the Sundance Film Festival. The story was adapted by director Goran Dukić into a film starring Patrick Fugit, Shannyn Sossamon, Tom Waits and Will Arnett. Etgar and his wife Shira directed the 2007 film Jellyfish, based on a story written by Shira. $9.99, a stop motion animated feature film, was released in 2009. Written by Keret and directed by Tatia Rosenthal, it is an Israeli/Australian co-production featuring the voices of Geoffrey Rush, Anthony LaPaglia and other leading Australian actors.

In 2010 a short feature film based on Keret's story was released. An Exclusive novella was adapted and directed by the young Polish director Krzysztof Szot. The film, also known as Wyłączność (An Exclusive), was presented at the Cannes Film Festival 2010 in the Short Film Corner section. In August 2012, the short film Glue based on Etgar Keret's short story Crazy Glue, participated in the Rhode Island International Film Festival. In May 2013, the short film LieLand, adapted and directed by Silvia Grossmann, a Brazilian/American filmmaker, premiered at the Cannes Film Festival. 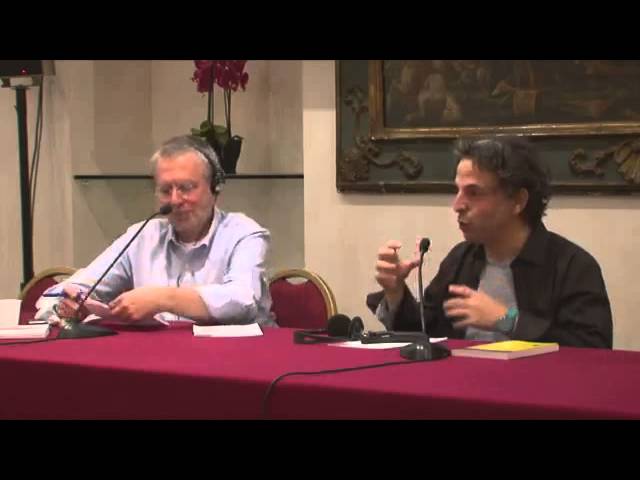 First presentation in Italy of the latest novel by Etgar Keret, entitled in Italian Sette anni di felicità, due to be published in April 2015. In conversation with Massimo Cirri. If a rocket ca...