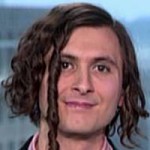 Evan Greer is a trans/genderqueer activist singer/songwriter, parent, and organizer based in Boston. She writes and performs high-energy acoustic songs that inspire hope, build community, and incite resistance! Evan tours internationally as a musician and speaker, and facilitates interactive workshops to support movements for justice and liberation. Wielding an arsenal of fiercely radical songs that vary in style from pop-punk poetry to foot-stompin’ bluegrass singalongs, Evan has been honored to collaborate, tour, and share stages with artists as musically diverse as Pete Seeger, Talib Kweli, Ted Leo & the Pharmacists, Immortal Technique, Hari Kondabolu, Billy Bragg, Tom Morello of Rage Against the Machine, Pamela Means, Anti-Flag, Downtown Boys, Against Me!, The Coup, Anne Feeney, Oi Polloi, Dispatch, Dirty Projectors, Holly Near, and Chumbawamba.

She's currently the campaign director for Fight for the Future, the viral digital rights nonprofit. Evan writes regularly for The Guardian and Huffington Post, has been a guest on All Things Considered, and has been interviewed about her activism by the New York Times, Rolling Stone, TIME Magazine, NBC, the Wall Street Journal, CBS News, Democracy Now!, The Atlantic, CNN, Mother Jones, and even Fox News.

Evan is a friend and supporter of Chelsea Manning and has been one of the leading advocates in the US fighting for her release and raising funds to support her once she is free. 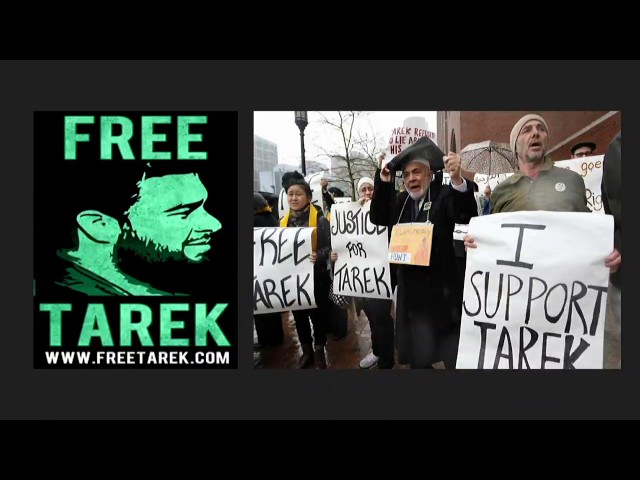 How we saved Chelsea Manning's life: when activists, lawyers and journalists mobilize together online

ijf17talk by Evan Greer. Moderator Philip Di Salvo. In May 2017 Chelsea Manning will walk free after 7 years in jail. Manning is the whistleblower who provided WikiLeaks with access to some of its m... 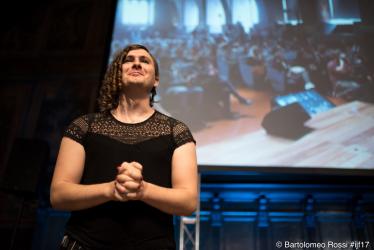 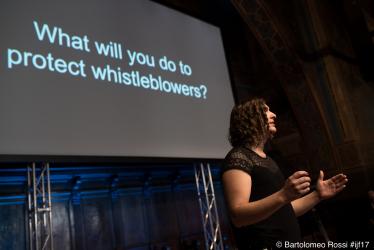 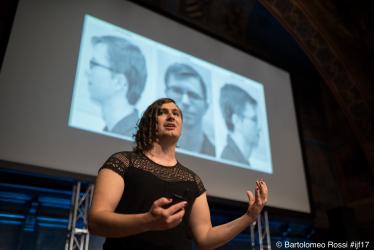 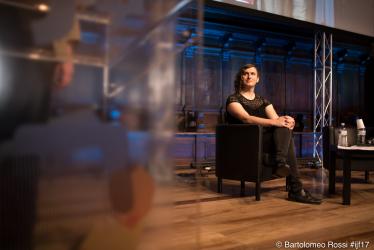 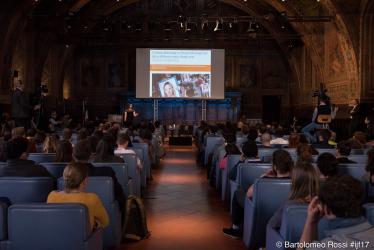 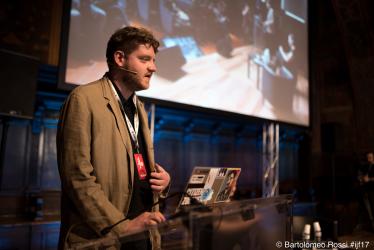 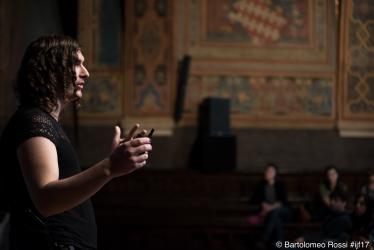