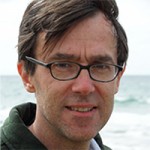 Federico Varese is a Professor of Criminology at the University of Oxford and a Senior Research Fellow at Nuffield College, Oxford. He has written on the Russian mafia, Soviet criminal history, migration of mafia groups, Somali piracy, the dynamics of altruistic behaviour, and the application of Social Network Analysis to criminology. He is the author of two monographs - The Russian Mafia (OUP, 2001) and Mafias on the Move (PUP, 2011); these two books have been translated in several languages, including Italian, Polish and Danish.  He has also edited the four-volume collection Organised Crime (Routledge, 2010).  He has published papers in journals such as The British Journal of Criminology, Law and Society Review, Archives Européenes de Sociologie, Political Studies, Cahiers du Monde Russe, Rationality & Society, European Sociological Review, and Trends in Organized Crime, among others. He contributes to The Times Literary Supplement and, in Italy, the daily La Stampa. His work has been featured in The Economist, The BBC News & World Service, ABC, The Guardian, The New York Times, The Monkeycage Blog and Freakonomics blog, among others. Mafias on the Move was the Recipient of The International Association for the Study of Organized Crime 2012 Outstanding Publication Award. The Russian Mafia was The Co-Recipient, Ed A. Hewett Book Prize awarded by The American Association for the Advancement of Slavic Studies.

His new book, Mafia Life (June 2017) is being translated into seven languages and has been optioned for TV.

Professor Varese holds degrees from Bologna University, Cambridge University and Oxford University. He was a Prize Research Fellow at Nuffield College, Oxford, and a visiting professor at Yale University and City University of Hong Kong. He is currently on the editorial Board of The British Journal of Criminology and has been Editor of the journal Global Crime. 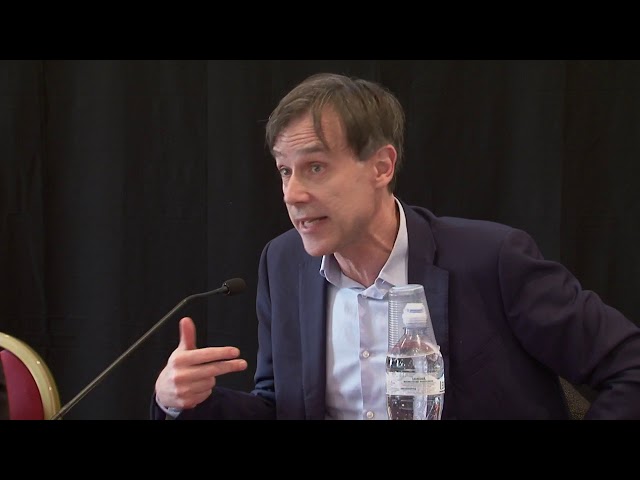 Mafia life. Love. death and money in the heart of organised crime

Gross Mafional Product Organised crime in Italy is big business. Once considered a largely southern phenomenon, the mafia and other similar organised crime groups have allegedly expanded their activi... 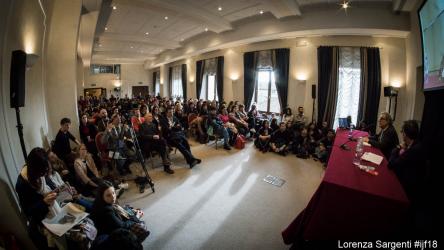 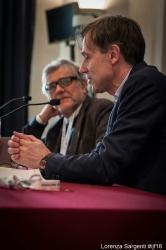 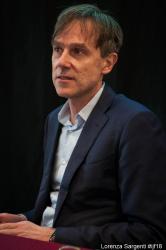 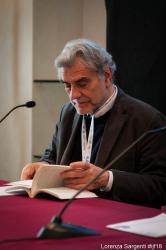 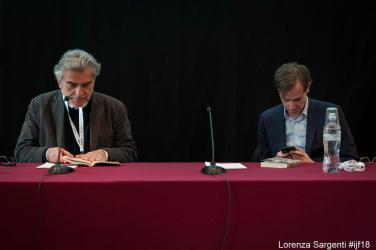 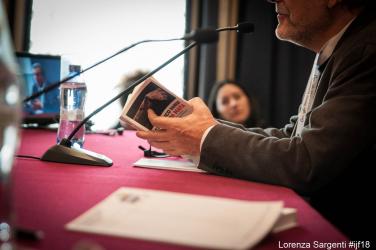