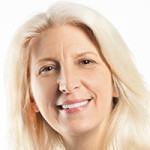 Janine Warner is the co-founder and executive director of SembraMedia. She also has a Knight Fellowship from the International Center for Journalists that supports her work in Latin America. Over the last decade, Janine has worked with thousands of journalists and digital media entrepreneurs in the U.S., Latin America, and Europe. She has also traveled extensively to deliver keynotes and lead seminars at conferences, events, and universities.

Janine has taught online journalism at the University of Miami and USC and has been a guest lecturer at more than 30 universities in the U.S., Latin America, and Europe. She also taught a series of online courses (MOOCs) in entrepreneurial journalism for the Knight Center for Journalism in the Americas at UT. Janine began her career as a journalist in Northern California and founded a bilingual newspaper in the early 90s. In the late 1990s, she worked for The Miami Herald as the Online Managing Editor and later as Director of New Media. She also served as Director of Latin American Operations for CNET Networks.

She’s written or co-authored 25 books about the Internet, including Web Sites For Dummies and Global Mobile. She has also created more than 200 hours of training videos for leading online learning companies. Janine has been a judge in the Interactive Emmy Awards, Poynter's FactFoward, the Knight News Challenge, the Arroba de Oro, and the World Summit Awards. She is a native English speaker, fluent in Spanish, conversational in Portuguese (and she plays nicely with translators). 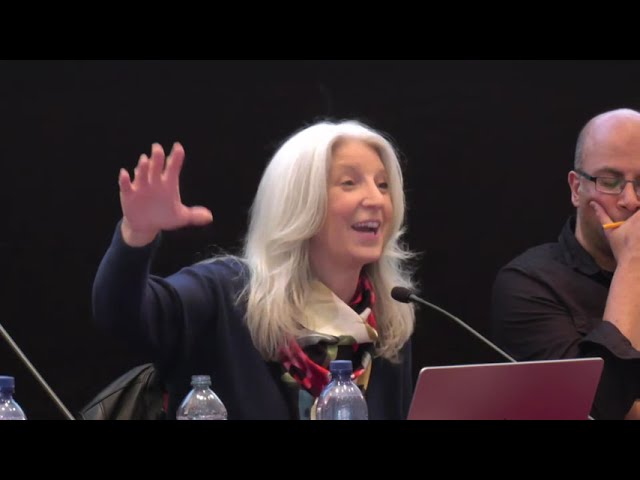 The last two years have seen moves by governments and foundations around the world to support quality journalism as well as new data that gives insights into how digital native outlets survive and thr... 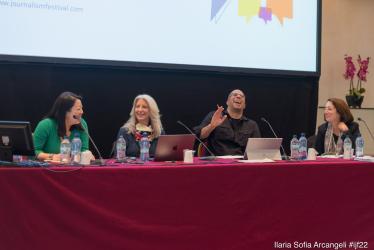 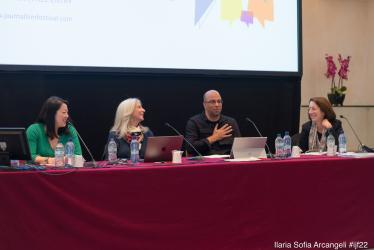 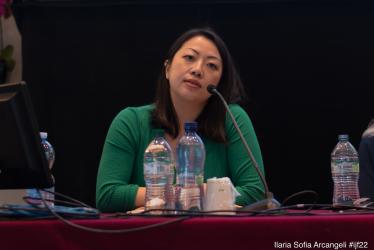 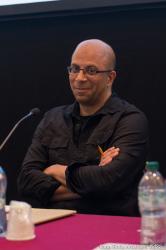 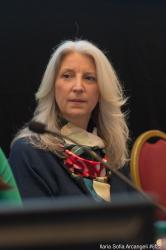 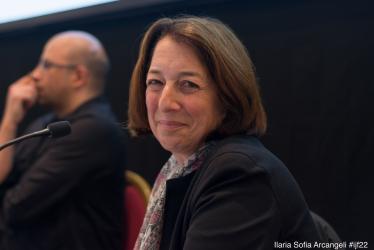