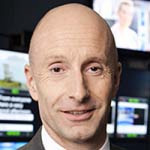 Jon Williams joined RTÉ, Ireland’s public service media organization, in January 2017 as its Managing Director of News and Current Affairs. Prior to that role, Jon was ABC News’ Managing Editor for International News from March 2013. He has been involved in covering some of the biggest stories around the world for more than 20 years. Jon Williams is also a board member of the Committee for the Protection of Journalism (CPJ), an international, independent, non-profit organization that promotes press freedom worldwide.

Prior to his role with ABC News, Jon spent seven years as World Editor at the BBC, where he managed a staff of 200 people in 30 different countries, shaping the organization’s news coverage and strategy. He has travelled extensively to Afghanistan, China, and the Middle East. He led the BBC’s coverage of the conflicts in Afghanistan and Iraq, the Israel-Lebanon War, the 2008 Olympics, and the U.S. presidential elections. In 2007, the BBC’s coverage of the Israel-Lebanon conflict won an international Emmy in the news category. He also oversaw the organization’s reporting of the civil war in Syria, which was honored with the 2013 International Prize by the Royal Television Society. He served as the BBC’s U.K. News Editor during the 2005 general election and the terror attacks on the London transport network, which was recognized with a BAFTA award. From 2000 to 2003, he served as the main broadcast producer on the BBC’s Six O’Clock News–the U.K.’s most-watched news program–during 9/11 and the wars in Afghanistan and Iraq. Before joining the BBC, he worked for ITN, where he played a central role in the launch of Channel 5 News in 1996. Jon studied at Manchester University, where he was awarded a bachelor’s in politics and modern history. He is a native of Liverpool and now lives in Dublin. 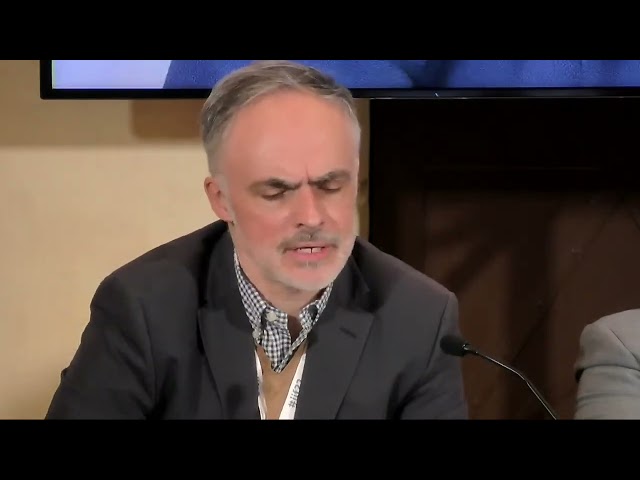 Turning accountability into an asset: implementing RSF’s Journalism Trust Initiative. How it’s going and why it matters. Holding others to account is what journalism is all about. But who is hold...