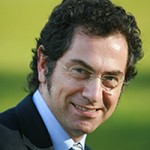 Kadri Gürsel worked as columnist for Turkish daily Milliyet for eight years until he has been fired in July 2015 for a tweet critical of President Erdoğan’s Syria policy. Before becoming columnist in Milliyet he was in charge of the foreign news desk of Milliyet as editor. Beginning from 1999, he fulfilled this task for 9 years.

He joined Milliyet publishing group as the vice editor in chief of a newly launched weekly news magazine called “Artı-Haber”, in 1997.

Kadri Gürsel also worked for the Agence France-Presse for nearly five years, between 1993-97 as İstanbul based correspondent.

While in the AFP, he was kidnapped in the Turkish south-east by the PKK in 1995.

He narrated his misadventures in the hands of the PKK, which endured 26 days in different locations of the mountainous south-east, in his book entitled Dağdakiler (Those of the Mountains) published in 1996. The book contains first hand observations and analysis on the PKK’s guerillas daily life, armed struggle and their mindset.

Kadri Gürsel is in journalism since 1986. He worked for several daily newspapers, including Cumhuriyet, and weekly news magazines before joining AFP.

He portrayed the evolution of authoritarianism of AKP’s Turkey in his new book Turquie, Année Zéro published in February 2016 in France by Editions du Cerf.

He is Executive Board Member of Vienna based press freedom organization, International Press Institute (IPI) and also the Chairman of IPI’s Turkish National Committee. 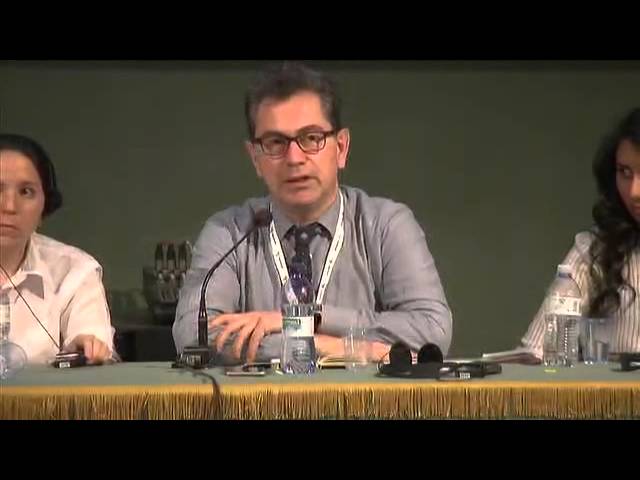 Turkey ranks in 149th place in the Reporters without Borders World Press Freedom Index, below Zimbabwe and Burma/Myanmar. In its 2014 report, Freedom House demoted Turkish media from being “partly...