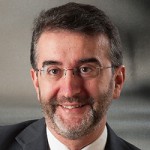 A professional journalist, before joining Eni in 2015 he has worked in the media business for 28 years. He has achieved an extensive experience on foreign policy and digital communications, particularly on the European and American realities (He has lived and worked in the United States for nine years).

Between 2009 and 2015, he has been Managing Editor and Digital Editor at La Stampa, a leading European newspaper based in Turin, Italy. He has been a key member of the team that has worked on the transformation of a traditional newspaper founded in 1867 in an integrated digital news organization, creating an innovative "concentric circles" multiplatform newsroom. He has also been a co-founder of the "Europa" partnership between La Stampa, Le Monde, El País, The Guardian, Gazeta Wyborcza and Suddeutsche Zeitung.

Before joining La Stampa, he was U.S. Correspondent for the Italian news agency ANSA, covering every aspect of the American life for the Italian media. Among other things, he has covered the 2000 Bush-Gore electoral race for the White House; the first international Al Qaeda trial in Manhattan; the September 11, 2001 attack on America; the war in Afghanistan; the war in Iraq; the 2004 and 2008 presidential campaigns. He has visited and reported on the Guantanamo detention camp at U.S. Navy Guantanamo Bay base, Cuba. He has covered the 2008 financial crisis, and he has extensively reported on the American digital, energy and manufacturing businesses.

He teaches a class on Journalism innovation at Master on Journalism, ALMED-Università Cattolica del Sacro Cuore, Milan. He holds an Associate of Arts degree in History from American Public University. His latest book is L'Ultima Notizia (with Massimo Gaggi, Rizzoli 2010), an essay on digital transformation in the media business. 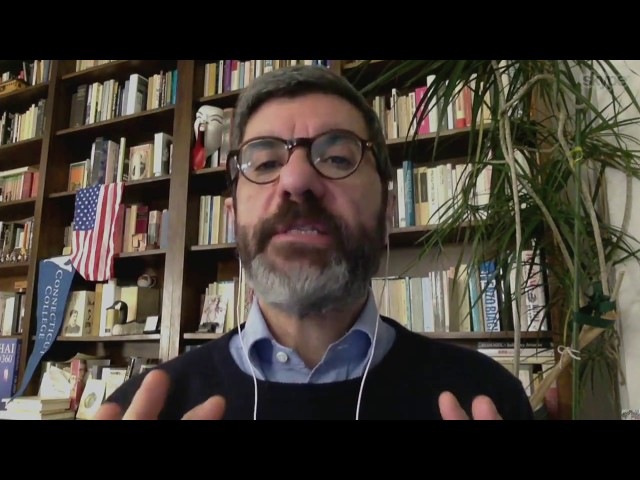 Companies or the media: where do readers get their news from?

According to Edelman's Trust Barometer, the world of business is "the last retaining wall" to stop the emergence of a post-truth and fake-news world. This is due to the fact that, according to the stu... 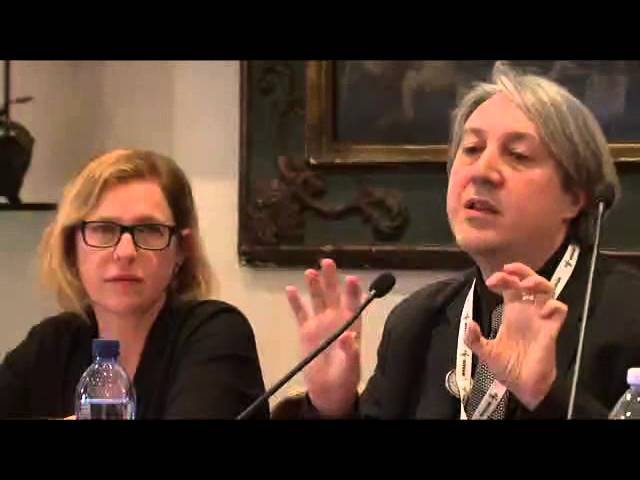 Communication is a good story

The ins and outs of corporate communication and storytelling in the wake of the case study Eni vs Report. 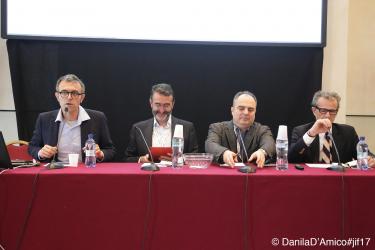 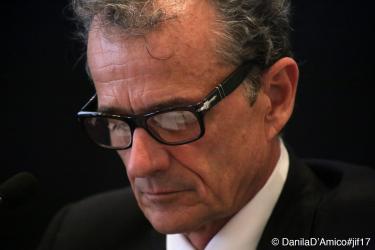 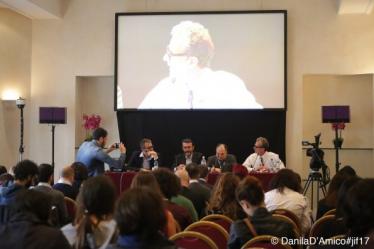 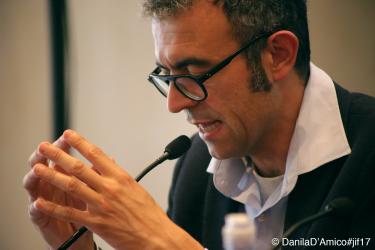 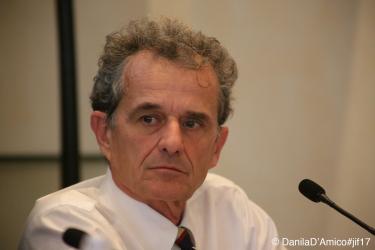 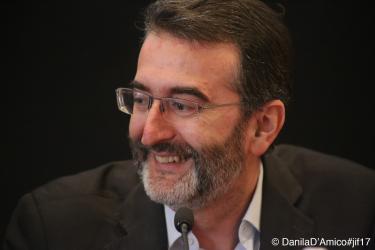