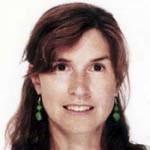 Patricia Thomas has been covering Italy and the Vatican for Associated Press Television News since 1994. She covers events for television, radio and AP’s on-line news service. She has covered major stories in Italy including earthquakes, G8 Summits, Lampedusa and Albania immigrant crisis, Film Festivals, art, culture, food, Mafia and Italian politics. She has also reported extensively on the Vatican, covering the papacy of John Paul II in Italy and abroad (Poland, Egypt, Croatia, and Slovakia trips) from 1993 until his death. She covered the election of Pope Benedict XVI and has traveled with him throughout Europe, the United States, South America and the Middle East. In 2007-2008 she served as a political analyst for Sky News Italia on Election 2008 a television program dedicated to the US presidential election, and from April-June 2011 worked as a commentator on international affairs for RAI News 24.

She has recently completed a manuscript which she hopes to publish soon on her experiences being a working mother in Italy. Parts of the memoir can be found on her website mozzarellamamma.com

Prior to moving to Italy she worked at various news organizations including CNN in Washington, and ABC News in New York. She has a Master’s Degree in International Affairs from Columbia University in New York (1991), and a Bachelor’s Degree in History from Haverford College in Pennsylvania (1986). 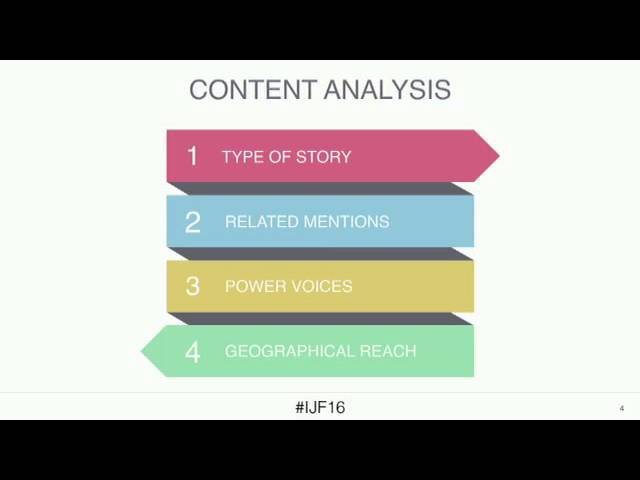 February 2016 was the hottest month on record. Two months earlier world leaders gathered in Paris to hammer out a climate deal just as extreme weather events were causing drought in Southern Africa....

Oh my God that’s awful! Turn the volume up

Oh my God that’s awful! Turn the volume up The coverage of murders and disappearances gets disproportionate air time on Italian TV. Is this demand-led or supply-led? Has all the accompanying jour...