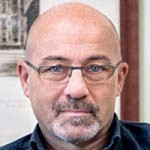 Roberto Cingolani is the current Minister of Ecological Transition of the Draghi government. A graduate in Physics at the University of Bari, he obtained a PhD in Physics at the Normale di Pisa. He has carried out research at the Max Planck Institut in Stuttgart and has taught at the Institute of Industrial Sciences of Tokyo University and at Virginia Commonwealth University. In 2000 he became full professor of Experimental Physics at the University of Lecce, where the following year he founded and directed the National Nanotechnology Laboratory. In 2005 he instead founded the Italian Institute of Technology, for which he held the role of scientific director. In 1981 he was appointed Alfiere del Lavoro, while in 2006 he received the appointment of Commander of the Italian Republic. 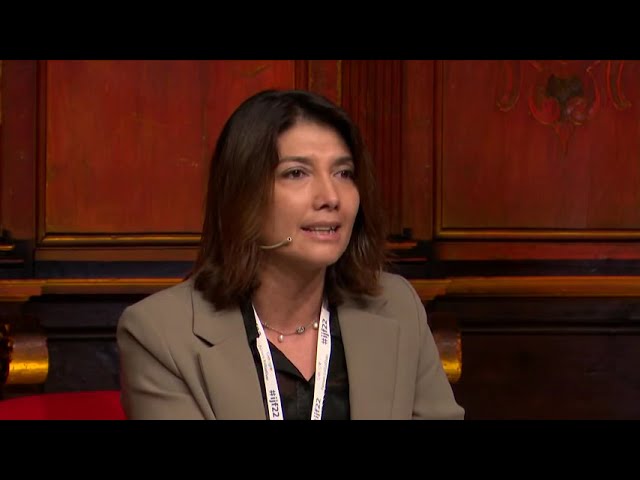 Climate crisis: from protest to proposal 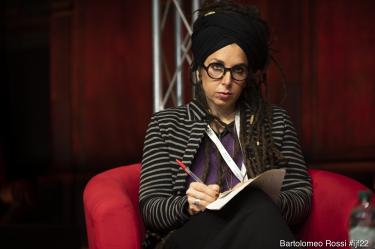 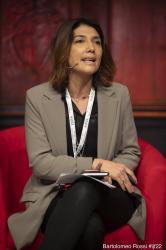 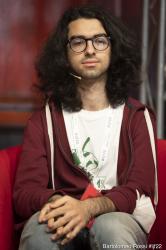 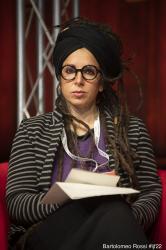 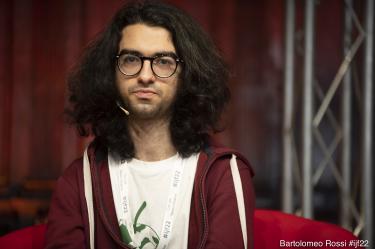 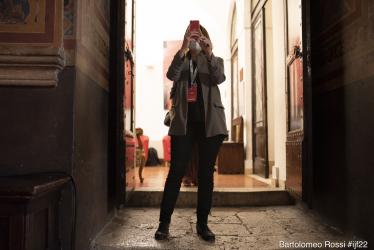 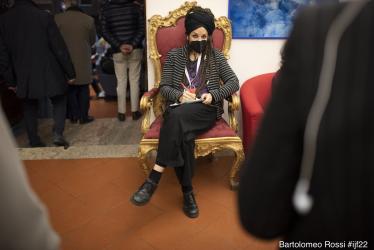 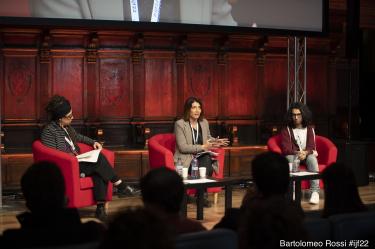 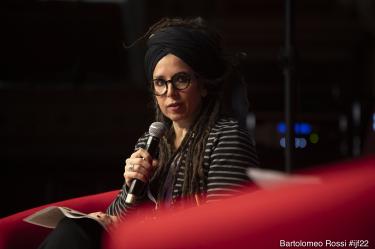 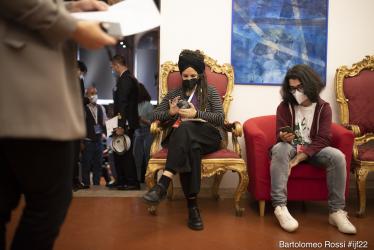 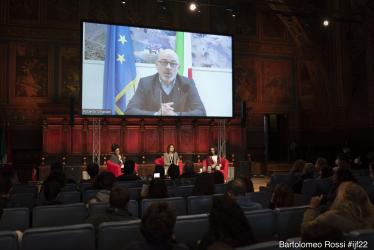 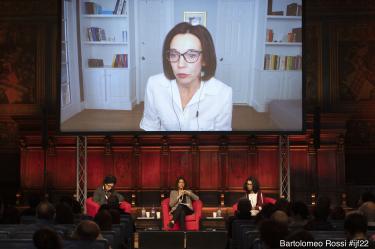 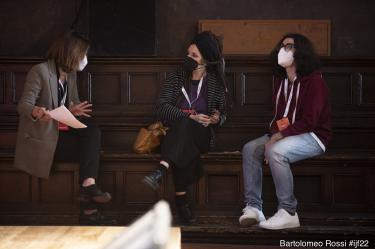 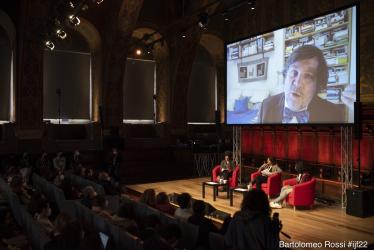 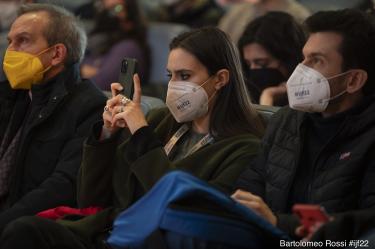