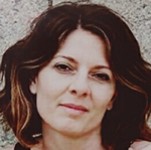 For the photojournalist project The Other Half of The Farmland (among the best articles of the 2016 for VICE news Italia), about the female workers coerced, blackmailed and raped in Italian greenhouses, she won The Pollination Project Grant, received honorable mentions from Moscow International Photo Awards, International Photography Awards, Neutral Density Awards, Photography Festival, Tokyo International Photo Awards, and was named as one of the finalists for the LuganoPhotoDays Festival 2016. The project The Consequences, about the “femicides” in Italy (women killed because of their gender) received the Bronze Star Award from ND Awards (Neutral Density Awards) and was a finalist at Shoot The Face. She wrote and directed the documentary Uranium Project, produced with Lab 80 film, which was screened at festivals such as Cinemambiente, the Milano Film Festival and Bergamo Film Meeting. From 2011 to 2014 she studied gender issues in Sweden, Norway and the United States. 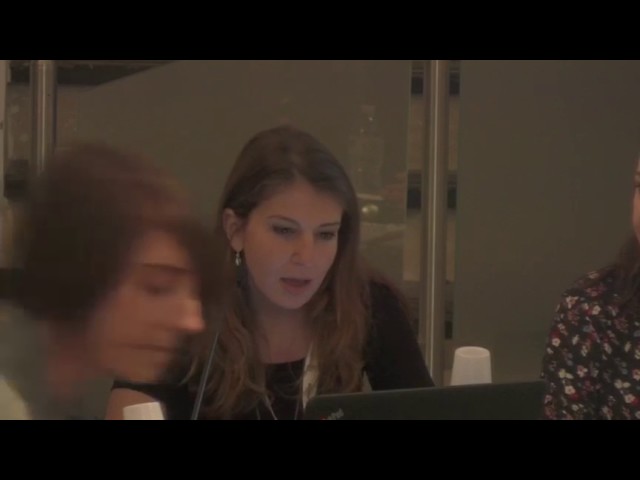 Do not call it a crime of passion

The panel will address the challenges presented to the media covering male violence against women, and especially femicide (the killing of a woman because she is a woman). Looking at data and example... 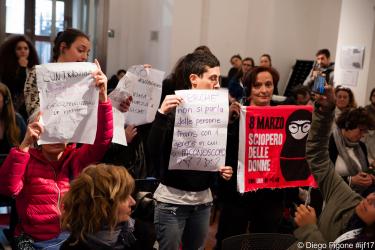 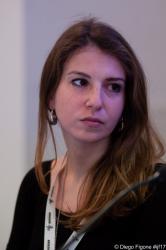 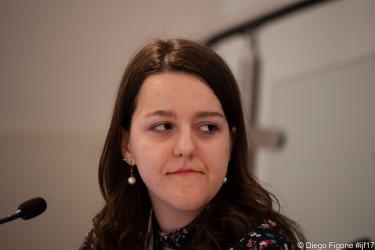 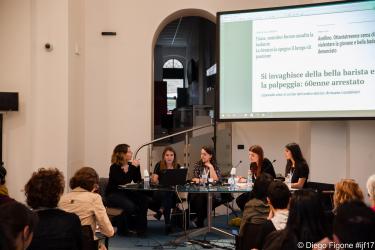 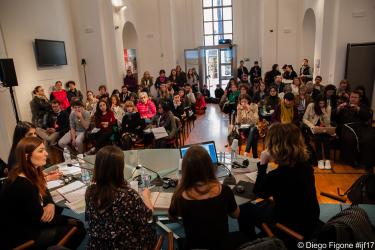 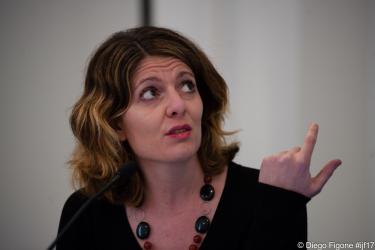 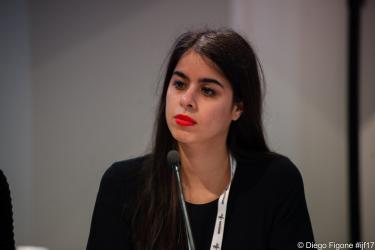 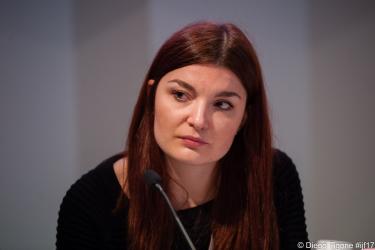