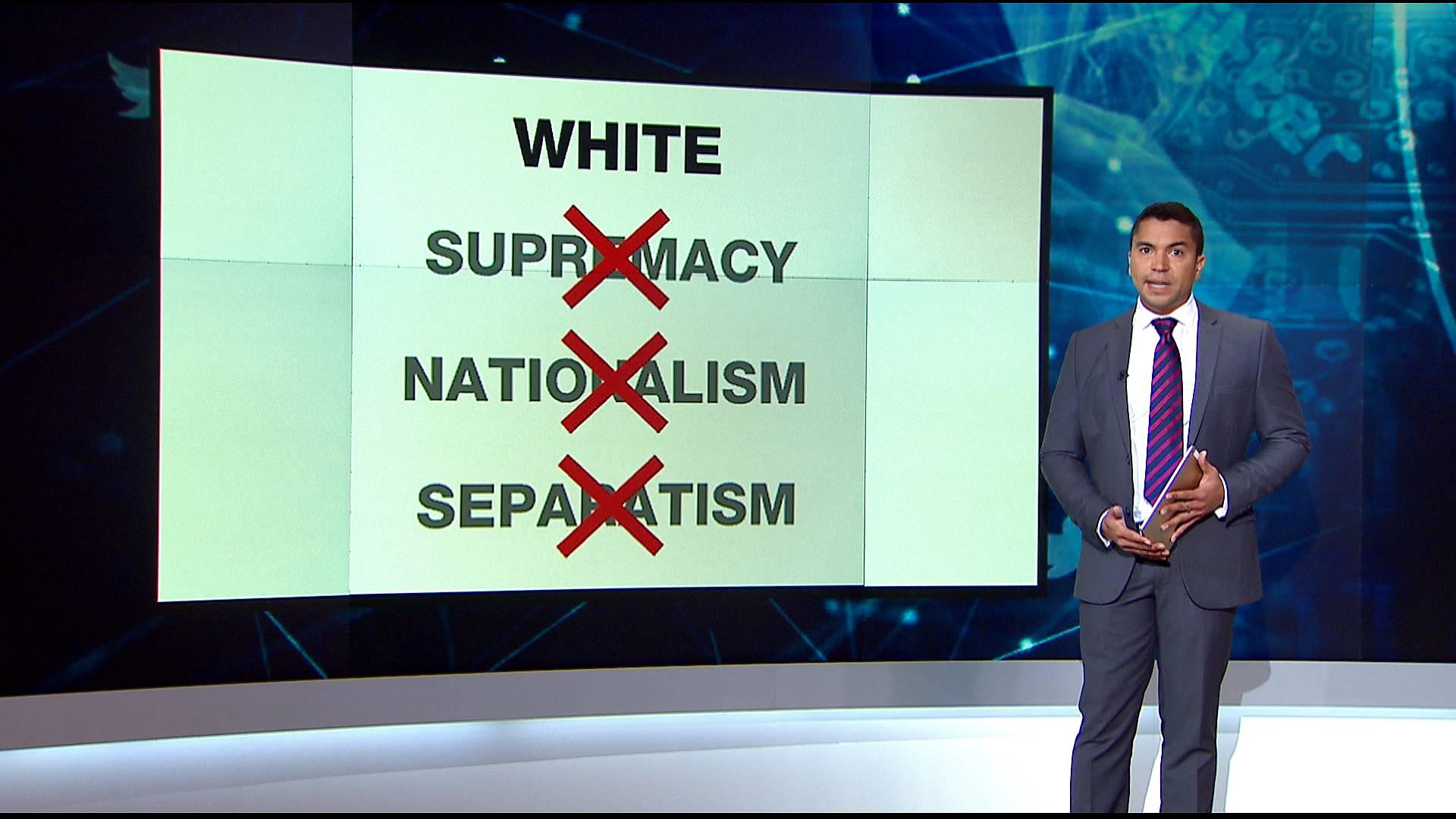 Stay up to date by subscribing to our Newsletter or by following our Telegram channel, and join the conversation on Facebook and Twitter.

Presenting #ijf19. The 2019 festival will be the best yet. More than 650 speakers – of whom 49% are women – will take part in about 280 sessions. Take a look to the full programme, divided category by category. Here’s our brochure. And here’s all you need to know.

Facebook bans white nationalism and white separatism. Facebook will now treat white nationalism and white separatism the same as white supremacy, and will direct users who try to post that content to a nonprofit that helps people leave hate groups.
🔔 Joseph Cox will be a #ijf19 speaker: “Inside the mind of a hacker: why all journalists need to care about digital security“

Simple yet sophisticated: How Hungary’s pro-government media use images. The Hungarian government has sparked outrage with its controversial poster campaign implying that US philanthropist George Soros and European Commission chief Jean-Claude Juncker are plotting to flood the country with migrants.
🔔 We’ll tackle the topic of Hungarian media at #ijf19: “Hungary: media in an illiberal democracy“

Slow down, read up: Why slow journalism and finishable news is (quickly) growing a following. “The main problem for people who are attracted to Zetland is the feeling of being bombarded with news and having trouble finding solid, in-depth journalism that’s worth their time,” co-founder and editor-in-chief Lea Korsgaard said. “Journalists’ job is to analyze and synthesize information that’s out there, not to move information from A to B as fast as possible.” Not surprisingly, perhaps, Zetland’s motto is “We prioritize knowledge over speed.”
🔔 Lea Korsgaard and Jakob Moll will be #ijf19 speakers: “Changing the rules of the game: a new generation of media outlets“, “Extreme engagement: lessons from “journalism shows” around Europe“, “The rise of membership models“

The golden rules to nail journalism grants and fund your next project. “I’ve learned that grants and foundations are a really good way to get money to do creative and exciting work at a time when newsrooms often can’t afford to support that.”
🔔 We’ll tackle the topic of funding & start-ups at #ijf19 on these panels: “Funders confidential“, “Investment in media start-ups“, “New models, new journalism: does the funding revolution mean different content?“, “Public funding for the media in the 21st century“, “Is philanthropy the answer to save journalism?“

Credder wants to create an equivalent to “Rotten Tomatoes” for news. The startup could build the largest repository of annotated and scored news articles. Some precautions apply.
🔔 Frederic Filloux will be a #ijf19 speaker: “Another business model is possible“

Google launches a new real-time data product for journalists. Now Google is building a new tool called Real-time Content Insights. As the name implies, RCI is focused on telling publishers what’s happening on their site at this moment, and on helping them identify trending news stories that could attract more readers. RCI is designed “to help the editorial side of our partners understand the dynamics of content on their site — what’s trending, what’s falling off, what’s getting traction.”
🔔 We’ll tackle the topic of Google News Initiative at #ijf19 with Olivia Ma (Director of the Google News Lab): “Google News Initiative: what’s been achieved and what’s next?“

How should public media houses today be structured and organised in order to cope with digital reality? A manifesto.
🔔 Konrad Weber will be a #ijf19 speaker: “Rethinking leadership and developing new leaders in media orgs to manage transformation“