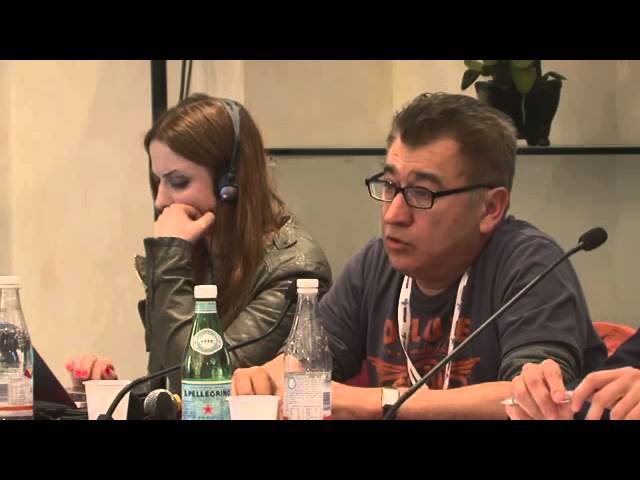 The war in Ukraine in the eyes of Russian independent media 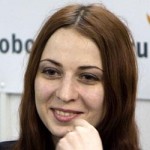 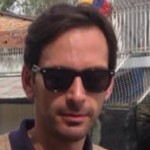 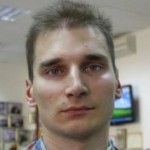 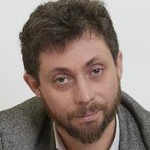 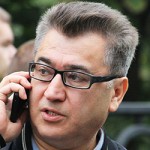 The picture of the Ukrainian conflict presented by Russia’s main media outlets controlled by the state or oligarchs loyal to the Kremlin is black and white. The Kiev junta kills innocent people, rebels in Donbas are fighting for their legitimate rights. Powerful official propaganda has brainwashed Russian minds. Only a handful of independent Russian media, among them the Novaya Gazyeta newspaper, TV RAIN channel and Svoboda Radio have the courage to tell the truth: separatists have been armed by the Kremlin, Ukraine wants to go the reform path, the annexation of Crimea violated international law.

The panelists have visited every corner of the conflict zone, met and interviewed all major actors. They have done their best to report the news censored by the Kremlin. They have met civilians whose lives have been ruined by the war. They have risked their life to tell the truth.