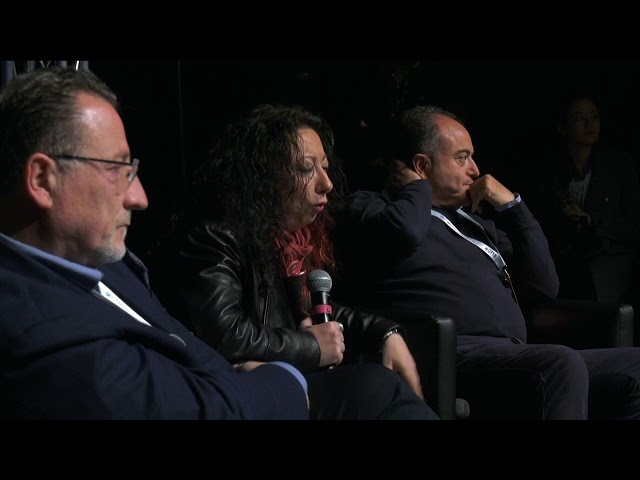 Mafia money deluge: from Italy to the rest of the world via Europe 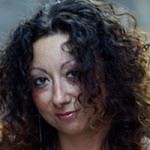 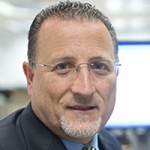 In line with the globalization of commercial traffic, for years the Italian mafias have been becoming more internationalized. Europe in particular has become a single field of action and interaction with other global crimes. Countries such as Germany, Spain, Great Britain, Holland, Luxembourg and entire areas of Eastern Europe have become, over time, recycling centers, bases for illegal traffic and transit areas, hiding places for those fleeing from justice, territory of conquest for real estate and commercial investments. In the geography of criminal interests of the clans, some European countries have become as fundamental as Italy. The magistrate Nicola Gratteri and the university professor and essayist Antonio Nicaso in a book have defined the history and global geography of the 'ndrangheta. In the series of MafiEuropa video interviews by corriere.it, the reporter Amalia De Simone has shown the infiltration of Italian mafias into various European countries. 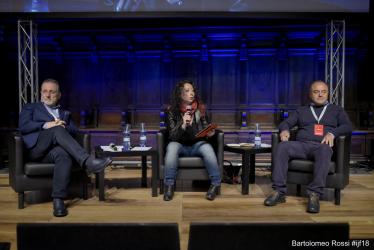 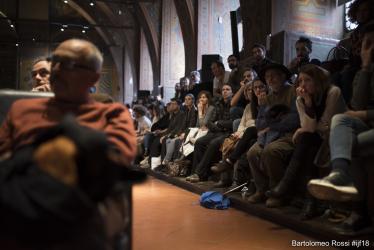 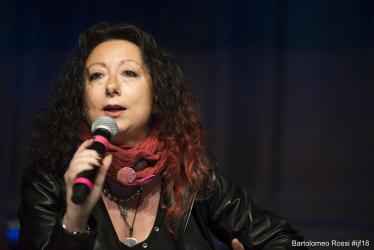 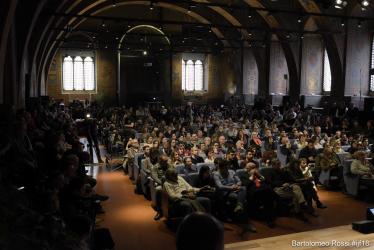 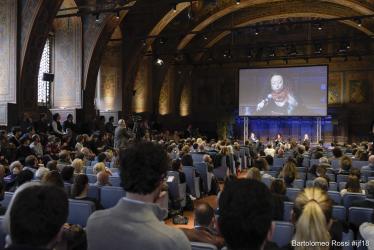 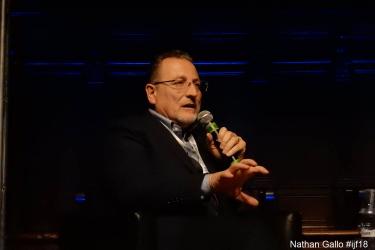 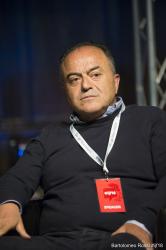 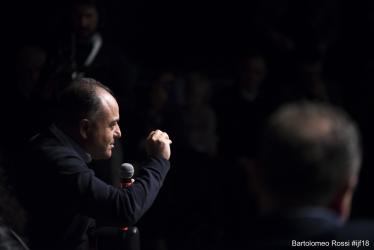