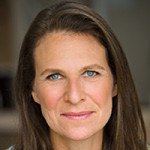 Deborah Copaken is the New York Times bestselling author of several books of non-fiction and fiction, including Shutterbabe, The Red Book, and Between Here and April, among others. A contributing writer at The Atlantic, she was also a TV writer on Emily in Paris, a performer (The Moth, etc.), and an Emmy Award–winning news producer (ABC News, NBC News) and photojournalist (Gamma, Contact Press Images.) Her photographs have appeared in Time, Newsweek, and The New York Times. Her writing has appeared in The New Yorker, The New York Times, The Guardian, The Financial Times, Observer, The Wall Street Journal, The Nation, Slate, O, the Oprah Magazine, and Paris Match, among others. Her column When Cupid Is a Prying Journalist was adapted for the Modern Love streaming series on Amazon. Her seventh book, Ladyparts, a memoir of bodily destruction and resurrection during marital rupture, was published in 2021 by Random House. Her substack, also called Ladyparts, has become her growing insurance against ageism in journalism. 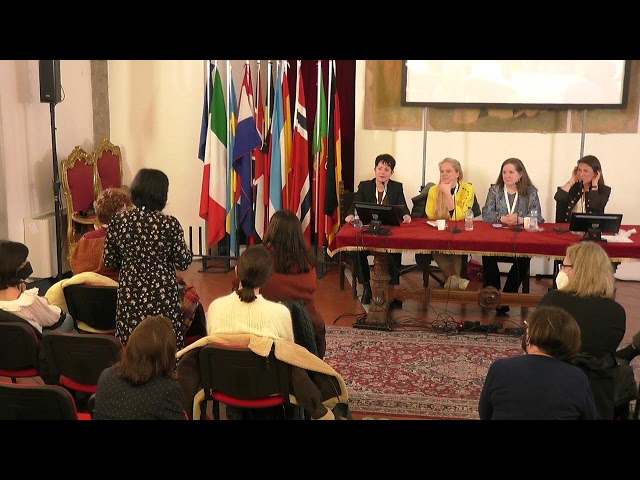 Ageism in the newsroom: when are you too old to make the headlines?

How often have we heard that journalism is a young person's game? Why does our industry frequently make it clear it doesn't welcome older employees? For a newsroom to be truly representative of societ... 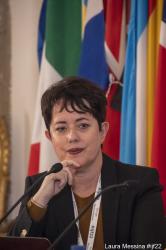 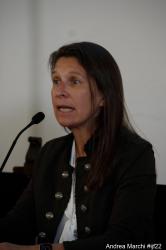 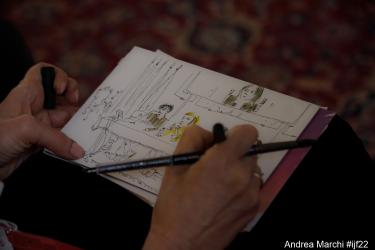 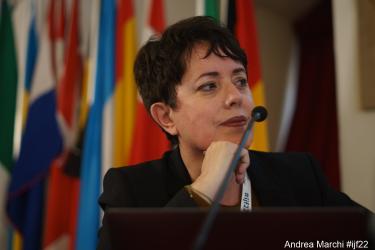 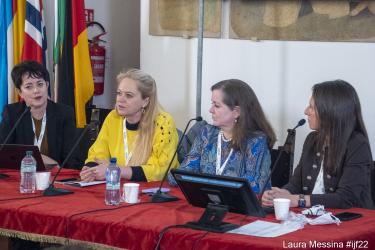 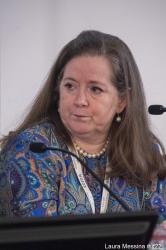 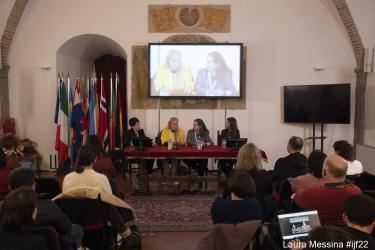 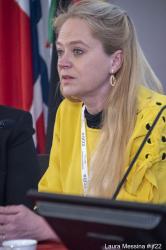