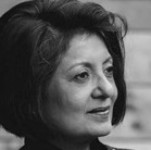 Farhana Haque Rahman is the elected Director General of Inter Press Service, an international news agency bringing news and views from the South, for over five decades, to influence policies for equitable development. She served as a senior United Nations official for over three decades, providing strategic leadership in communications, as Senior Advisor, the Food and Agriculture Organization of the United Nations (FAO), and Media and External Relations Chief, International Fund for Agricultural Development (IFAD). She has conducted capacity-building workshops for journalists globally and moderated and facilitated high level panels at the Asian Development Bank and the FAO.

Earlier, she spent several years in Africa, Asia, Europe and the Middle East as a journalist and news anchor. She received the first National Award for her performance as television and radio anchor and broadcaster in Bangladesh. She served as advisor on media relations, communications and parliamentary affairs to a number of heads of state and government and leaders of international organizations.

She has authored a number of publications including the IFAD study Status of Rural Women in China and lectures on media and communications at IULM University in Milan, John Cabot University in Rome, Italy and East West University, Dhaka, Bangladesh. She attended a high-level program on Strategic Leadership Management at the Said Business School of Oxford University. 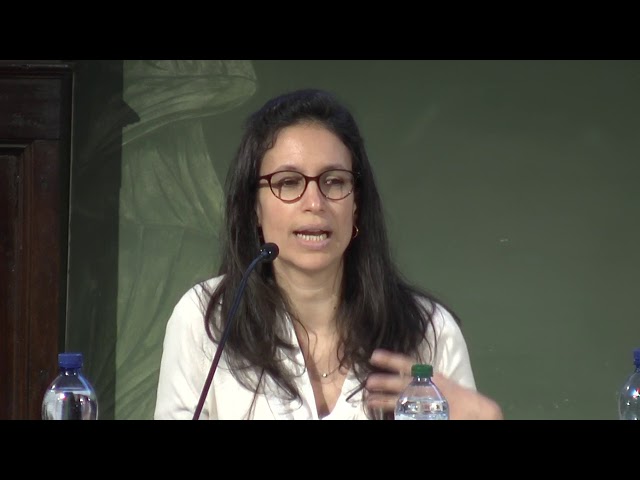 End poverty, protect the planet, ensure prosperity for all? Food is the answer

How can we end poverty, protect the planet and ensure prosperity for all? Why food can be the answer. Sustainable food systems are central to achieve the 2030 Agenda and the 17 Sustainable Developmen... 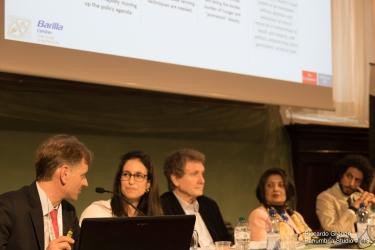 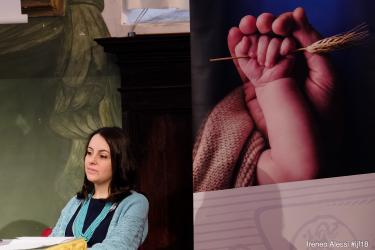 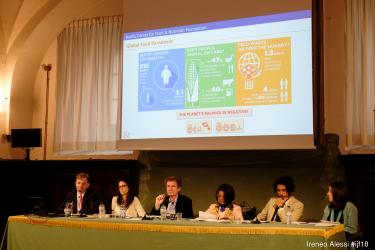 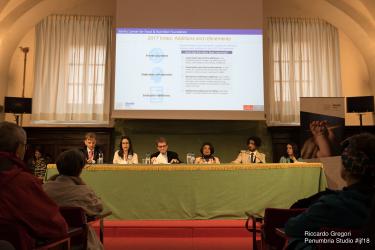 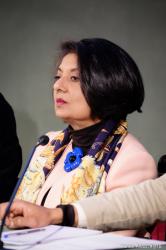 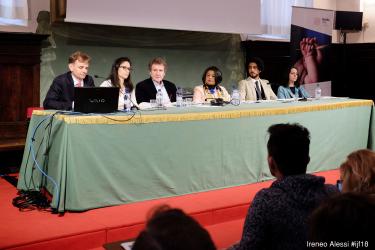 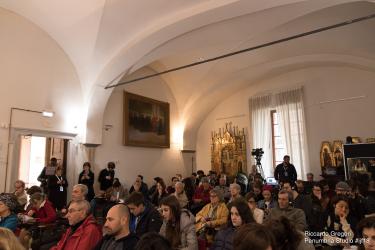 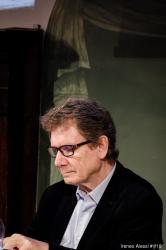 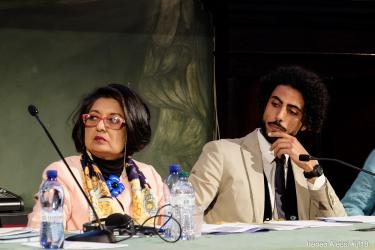 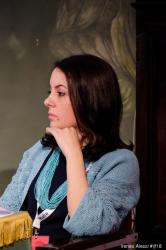 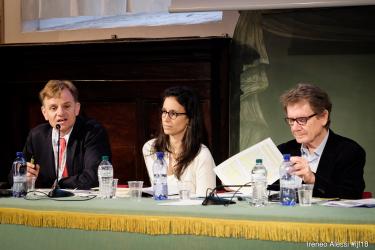 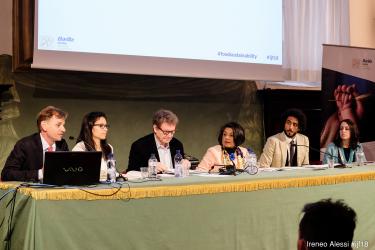