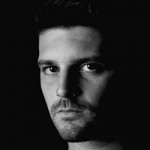 Gabriele Micalizzi is a photojournalist who employs images as his signature for personal long term projects, editorials, features and international news.

Gabriele started his career very young and after gaining the Diploma in Fine Arts (ISA) after which, in 2004/05, he began to work with NewsPress Agency in Milan. In 2006, Gabriele attended the Castello Sforzesco Milan Fine Arts School and specialized as illustrator.

In 2008 Gabriele established Cesuralab under the artistic direction of Alex Majoli. In 2010 he covered the Red Shirts revolution in Bangkok to which followed in 2011 his coverage over the Arab Spring in Tunisia, Egypt and Libya. Gabriele continues his work in the Middle East and the political tensions in Gaza, Istanbul and the economic crisis in Greece. In 2014 Gabriele followed the Israeli Palestinian conflict and in November he came back to Libya to continue his main project about the Middle East. Since 2008 Gabriele is carrying on a documentary project focused on Italy and the decay and identity crisis which contaminate the country. 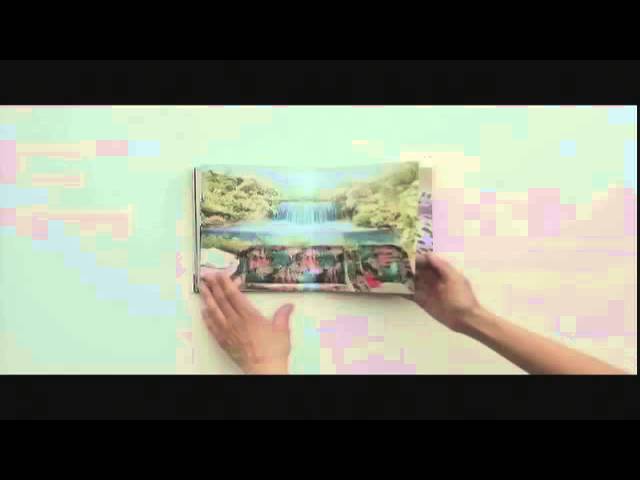 Andy Rocchelli was a photographer and founder of the photography collective Cesura. He was killed in 2014 when he was at work during the Ukranian civil war with the journalist and activist Andrei Mi...

Life as a freelance

From the Gaza Strip to the Ukraine, from Scampia to the Parisian banlieues. Journalists at any cost, even at the risk of their own life. A meeting with freelance journalists, an invisible and tirele...