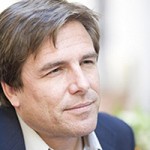 Jim Louderback is among the most respected figures in digital media with a 20-year history of leadership at the intersection of publishing and technology. Currently, Jim is CEO of online video events company VidCon, and a Venture Partner at seed investment firm Social Starts.

Throughout his career, Jim has earned a reputation as a visionary who excels at leading startups, growth businesses and turnarounds. His most well-known role was that of CEO of Revision3, where he helped drive a 20x increase in viewers and a 12x increase in revenue beginning in 2007. In 2012, Jim sold the company to Discovery Communications where he remained as General Manager, transforming the group into Discovery Digital Networks.

Prior to Revision3, He was Senior Vice President and Chief Content Officer for Ziff Davis Media’s Consumer group and Editor in Chief of many of the publisher’s titles including PC Magazine. While at Ziff Davis, he also helped launch the technology-focused cable network ZDTV as editorial director, and played a key strategic role in the network’s sale to Paul Allen and its subsequent re-branding as TechTV. 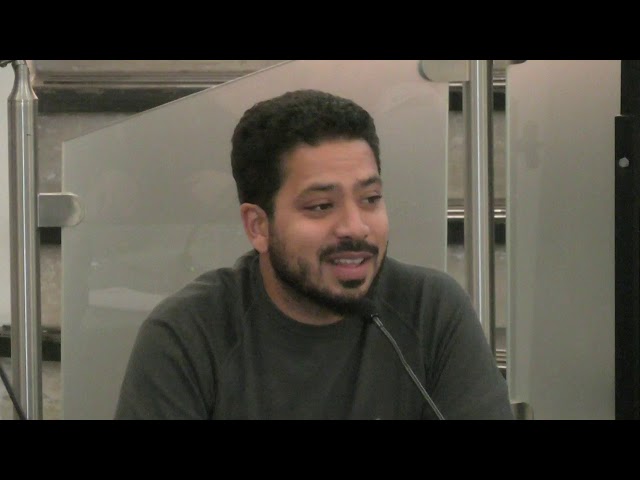 It’s been a tough year for media start-ups. Several high-profile companies have failed, while many others are scrambling to cut costs, trim staff and pull back on their aspirations as they attempt t... 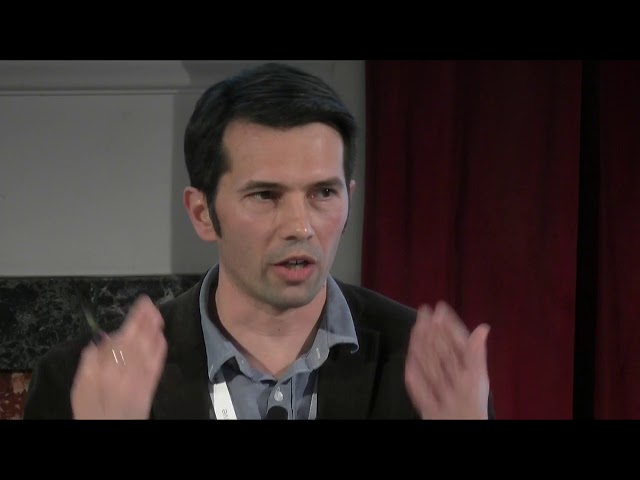 Starting a company is easier said than done. From product development to funding, the journey of the startup entrepreneur is filled with potential distractions and roadblocks. Our panelists have buil... 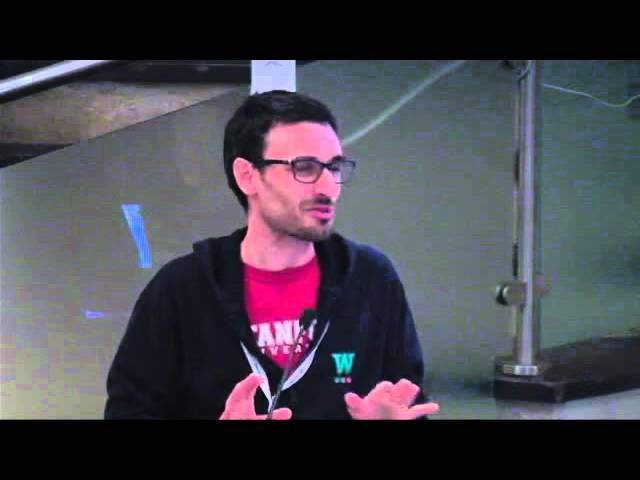 The question of the role of quality journalism in the digital age and winning strategies for the distribution of video content are the greatest challenges for media companies nowadays. With an over ... 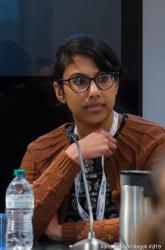 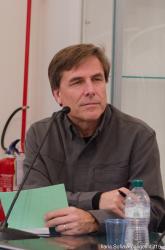 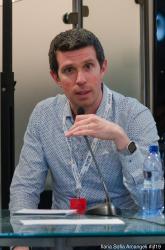 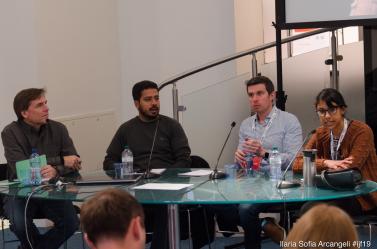 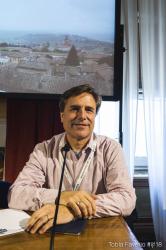 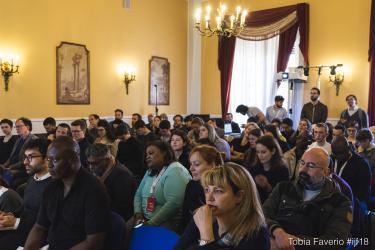 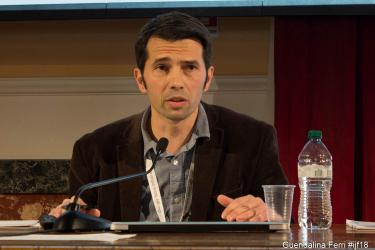 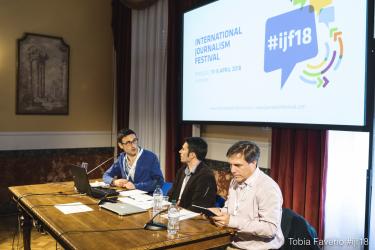 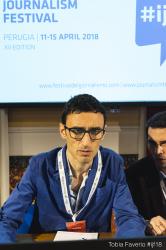 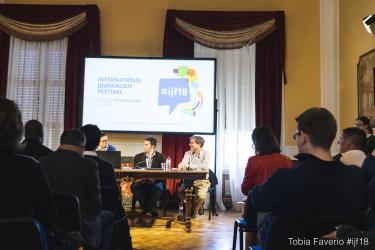