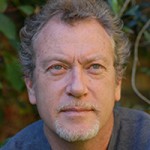 Jon Lee Anderson is an American author and journalist who began his career in the early 1980s, reporting on Central America’s civil wars for TIME magazine and other journals. As a New Yorker staff writer since 1998, he has covered numerous international conflicts, including those in Syria, Ukraine, Libya, Iraq, Afghanistan, Lebanon, Somalia, Sudan, Angola, Mali, Liberia, and Central African Republic. He has reported extensively on Latin America as well, writing on Brazil, Cuba, Venezuela, Nicaragua, and numerous other countries.

He is on the board of the Colombia-based Gabriel Garcia Marquez Foundation for Journalism, and regularly teaches workshops for Latin American reporters. Anderson has profiled a number of international public figures such as Gabriel Garcia Marquez, Augusto Pinochet, Fidel Castro, Hugo Chavez, King Juan Carlos of Spain, Hamid Karzai, Mahmoud Ahmadinajad and Charles Taylor, the Liberian war criminal. He has won a number of awards, most recently Columbia University’s 2013 Maria Moors Cabot award for his reporting on Latin America.

Anderson is also the author of a biography of the iconic Marxist revolutionary Ernesto Che Guevara. Entitled Che Guevara: A Revolutionary Life, it was first published in 1997. While researching the book in Bolivia, he discovered the hidden location of Guevara's skeletal remains, after which they were exhumed and returned to Cuba. Anderson has written several other books, including Guerrillas: Journeys In the Insurgent World; The Lion's Grave: Dispatches from Afghanistan, and The Fall of Baghdad. He is also the co-author of Inside the League and War Zones: Voices from the World’s Killing Grounds with his brother Scott Anderson. Anderson’s next book will be about Fidel Castro. 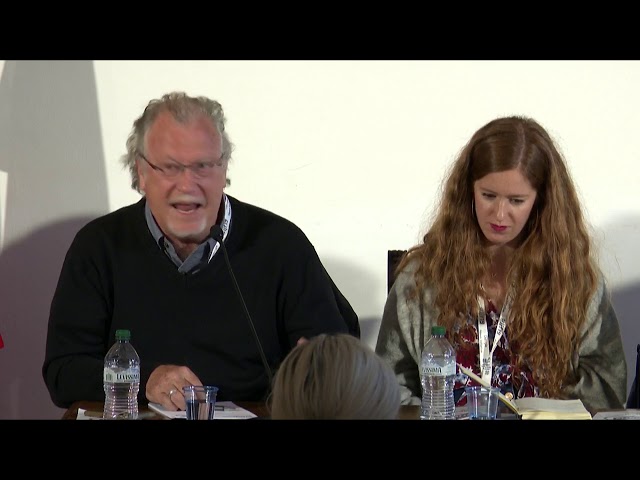 This is a momentous year for Latin America: with far-right Jair Bolsonaro's debut as Brazil's president and Andrés Manuel López Obrador's in Mexico, the Central American and Venezuelan exodus toward... 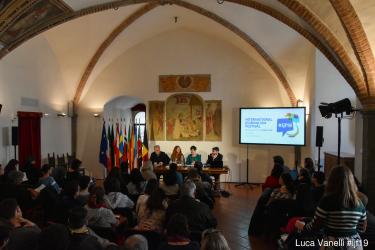 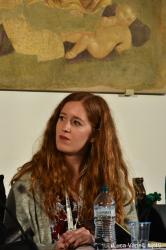 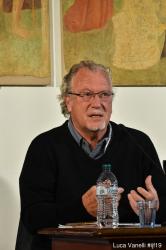 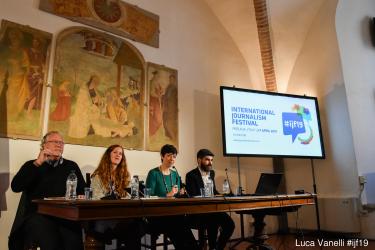 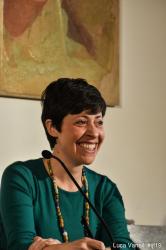 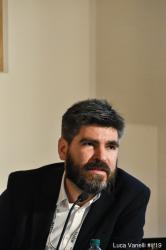