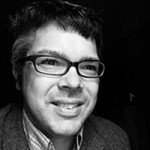 Josh Stearns is a journalist and organizer who works at the intersection of communities and communication. He currently directs the Geraldine R. Dodge Foundation’s journalism sustainability project, focused on developing new revenue models for local news rooted in community engagement and creative collaboration.

Prior to joining the Dodge Foundation, he spent 7 years running national advocacy campaigns in support of freedom of expression and media diversity as Press Freedom Director at Free Press. Prior to that, he directed policy and communications for Campus Compact, a national coalition of more than 1,000 colleges and universities committed to the civic purposes of higher education.

He is a Visiting Scholar in the Journalism and Communication Departments at the University of Massachusetts, Amherst and a lecturer at Harvard’s Shorenstein Center on Media, Politics and Public Policy. In the past he taught at the Center for Public Policy and Administration and the English Department at UMass Amherst.

In 2013 he founded VerificationJunkie.com, a growing directory of tools for social journalism and verification of eyewitness media. He was awarded Storify of the Year and the Lew Hill Media Ally award for my innovative work in press freedom and digital storytelling.

Josh was a founding board member of the Freedom of the Press Foundation and founding member of the First Draft Coalition focused on citizen journalism, eyewitness media and breaking news. 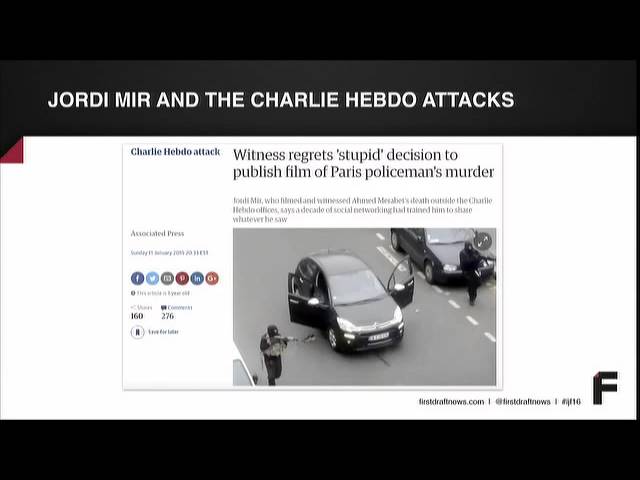 What does it mean to protect an eyewitness in the social media age?

In the last year, we’ve seen a number of breaking news events where content posted by eyewitnesses to social media has become a story in its own right. Whether that’s the hounding of students ca... 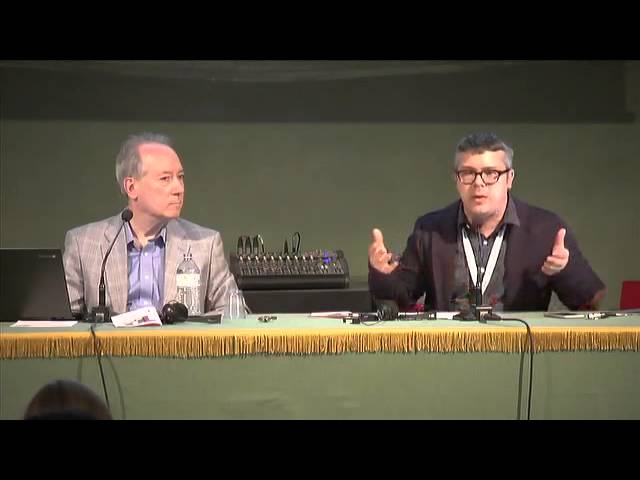 The future of local independent journalism won’t look like its past. And while that is creating unprecedented challenges for newsrooms, it is also opening up new opportunities to reimagine the rol... 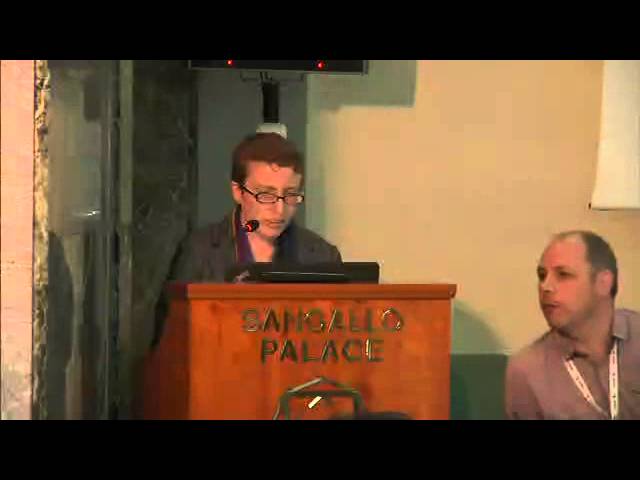 The case for engaged journalism

Digital tools and emerging platforms have empowered newsrooms and communities alike to embrace audience-driven storytelling. What are the new models for collaborative journalism? Do certain stories ... 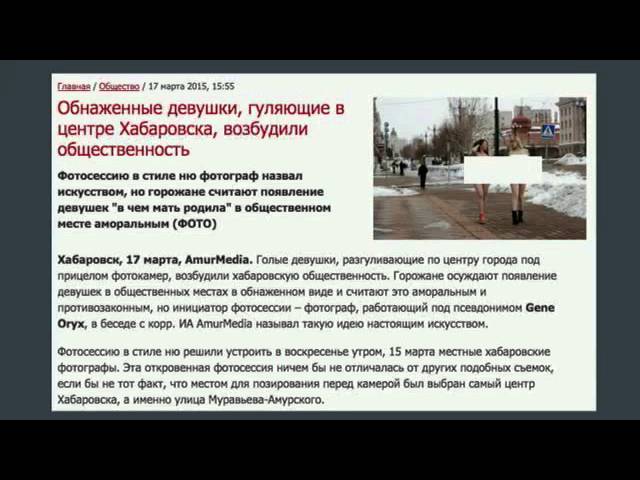 Separating fact from fiction: understanding the most effective tools and techniques for verifying social content. In this workshop, led by two of First Draft’s verification experts, participant...