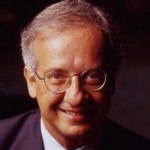 Walter Veltroni was born in 1955 in Rome, the city where he still lives. He is married to Flavia and they have two daughters, Martina and Victoria. In 1987 he was elected to the Italian Lower House. In 1989 he was among the protagonists, along with Achille Occhetto, of the turning point that resulted in the setting up of the Democratic Party of the Left (Partito Democratico della Sinistra). His penchant for the communication and information world, inherited from his father Vittorio, one of the first directors of RAI radio and TV newscasts, would lead him, in 1992 and as a professional journalist, to the helm of the newspaper "L’Unità". Under his four-year-long leadership, the newspaper managed to open up and renew itself while going through a very difficult political phase. In 1995 the direct political commitment gained back the center stage in his life, as he promoted, along with Romano Prodi, the birth of Ulivo, the center-left coalition set to win the next general elections of 1996. In the aftermath of the elections, he is appointed deputy Prime Minister and Minister of Cultural Heritage in the Prodi government.

The activity as minister allowed him to actively commit to preserve Italy’s great cultural heritage. Thanks to the important results he obtained in the enhancement and restoration of the country’s cultural heritage, Italy was once again acknowledged as the cradle of art, a success also recognized abroad, particularly in France, where in May 2000 he was decorated with the Legion of Honour. In November 1998, after the fall of the Prodi government he was elected national secretary of the Democrats of the Left (DS). In June 1999 he was elected to the European Parliament, where he joined the Commission for Culture, Youth, Education, Media and Sport. In keeping with up his passion for communication issues and entertainment, he also chaired the Intergroup "Cinema, audiovisual policy and intellectual property" in Strasbourg.

At May 2001 local elections he was elected Mayor of Rome: under his administration, the capital experienced years of outstanding economic development with remarkable growth rates in contrast with the struggling domestic economy of the time, as well as exceptional results in the tourism sector, a decisive strengthening of the community network, a renewed cultural vitality, which earned Rome international recognition and media attention worldwide. In May 2006 Veltroni was confirmed Mayor of Rome, obtaining an unprecedented 61.4% of the valid votes.

On June 27, 2007 Veltroni officially presented his candidacy for the leadership of the Democratic Party at a rally in Turin. On October 14, 2007 with 75.81% of the votes he became the first national secretary of the Democratic Party. On February 17, 2009 he announced his resignation from his leadership post. From 2009 to 2012 he was a member of the Anti-Mafia Parliamentary Committee.

In 1994 his attention gets back to the movies,  as he collected the reviews written for il Venerdì di Repubblica, into Certi piccoli amori (“Certain small Loves” Sperling and Kupfer) followed, in 1997, by Certi Piccoli amori 2 (“Certain Small loves 2”). In 1995, Rizzoli published the interview book made with Stefano Del Re, La Bella Politica (Politics, the beautiful). In 1997 he wrote for the publishing house Baldini Castoldi the essay Governare da sinistra (To Govern from the Left). The battle he was fighting to cancel Third World countries’ debt, and the commitment to raise international awareness about the conditions of Africa, as well as his fight against hunger and poverty, led him to make a long journey through several African countries. An experience he would then describe in the book Forse Dio è malato (Perhaps God is sick), published in 2000 by Rizzoli. In May 2003 he published, again with Rizzoli, Il disco del mondo (The record of the world) about the life of jazz musician Luca Flores.

In September 2004 he made his fiction debut with Senza Patricio (Without Patricio), a collection of five short stories inspired by a trip to Argentina, published by Rizzoli and come to its fifth edition in just a few days. In August 2006, he released his first novel La scoperta dell’Alba (“Discovery of the dawn”, Rizzoli), that remained for weeks at the top of the charts. In late summer 2009 he published his new novel, NOI (WE). In April 2010 he released a theatre monologue entitled Quando cade l’acrobata, entrano i clown (When the acrobat falls, here come the clowns) dedicated to the Heysel Stadium disaster and played at the Ravello theater festival. In 2012 Rizzoli published L’isola e le rose (The island and roses), another novel and in 2013 he wrote a political pamphlet E se noi domani.

He left his political and parliamentary offices before 2013 elections but he never gave up his commitment and passion for politics that resulted in a documentary "Quando c’era Berlinguer” (Once upon a time Berlinguer) reconstructing the life of the Communist Party leader and his years, which was a box-office success and was also broadcast by Sky Cinema in June 2014, winning “Nastro d’argento” Award as the Documentary of the Year 2015. Again in 2014 he had published by Rizzoli "La quarta buona ragione per vivere: 101 film che fanno bene all’anima” (The fourth good reason for living: 101 films that do the soul good). 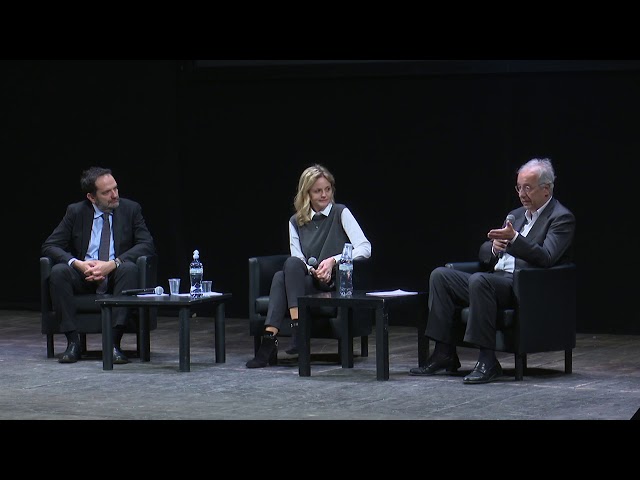 Memory, the irreconcilable foe of all racisms

"World Jewry has been for sixteen years, in spite of our politics, an irreconcilable enemy of fascism". With these words Benito Mussolini announced the promulgation of the racial laws in Trieste on 18...

I bambini sanno Preview A Walter Veltroni movie. An original Sky production, produced by WILDSIDE in partnership with PALOMAR and distributed by BIM I bambini sanno (The children know) is the new... 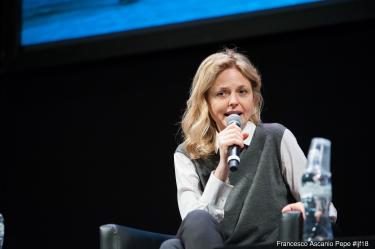 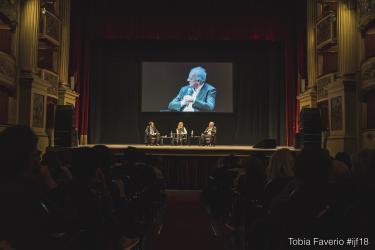 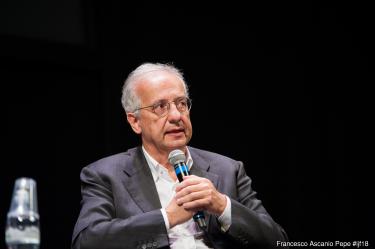 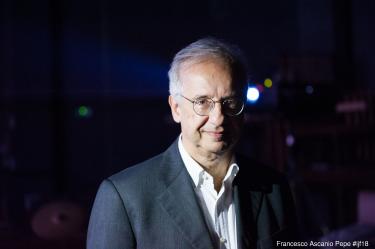 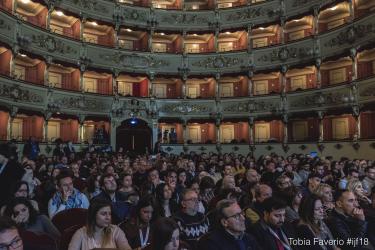 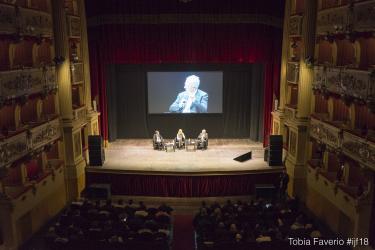 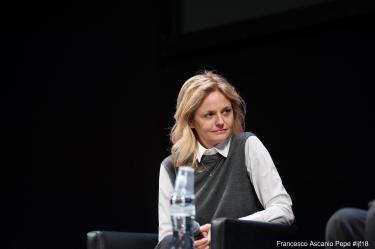 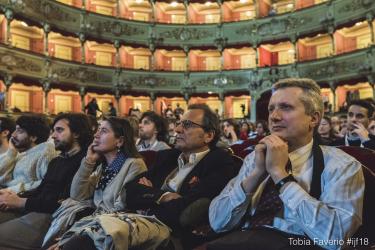 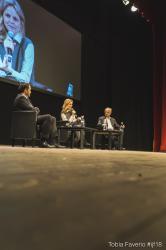 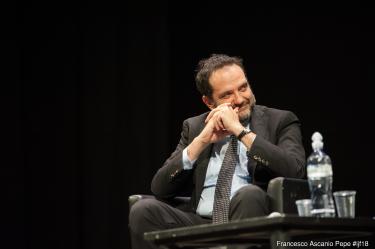