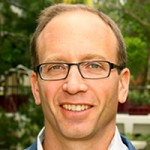 Gabriel Kahn is Professor of Professional Practice of Journalism at the University of Southern California (USC) Annenberg School for Journalism.

Gabriel Kahn has worked as a newspaper correspondent and editor for three decades, including 10 years at The Wall Street Journal, where he served as Los Angeles bureau chief, deputy Hong Kong bureau chief and deputy Southern Europe bureau chief, based in Rome. He has reported from more than a dozen countries on three continents. In 1998, Kahn launched Italy Daily, a joint venture of the International Herald Tribune and Corriere della Sera, based in Milan, Italy. He has covered the U.S. Congress for the Washington, D.C.-based Roll Call, and served as an editor and writer at The Forward, in New York City. His work has appeared in Slate, Mother Jones, Salon, The New York Times Magazine, Los Angeles Magazine, Pacific Standard, The National Law Journal, The American Prospect, and other publications. He has been a guest on the BBC World Service, CNN, CNBC, C-Span, as well as on numerous international news programs.

He joined USC Annenberg in 2010, where he jointly runs the Media, Economics and Entrepreneurship program. He also serves on the research council of the Annenberg Innovation Lab. In addition to his teaching and reporting work, Kahn studies the economic models of the news industry and consults with startups and established news companies on strategy.

In 2018 he launched Crosstown, which has pioneered a new approach to local news through data. 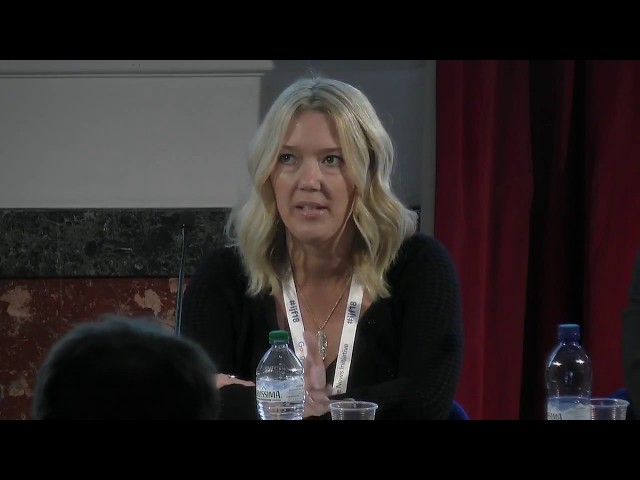 Subscriptions vs. memberships. Getting the most from your audience

As monetization strategies shift from advertising (where Google and Facebook take the lion’s share) to reader revenue, there is an important distinction lost on many publishers: subscriptions vs. me... 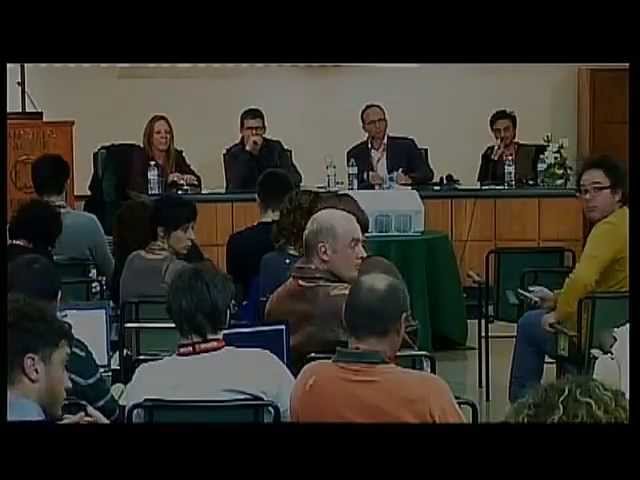 Reporting on earthquakes with a data-driven approach

Italy is a highly seismic country. It's not the only one, of course: on the same level, and maybe even worse off, there are California, Japan, Turkey, the Pacific coast of South America and many o... 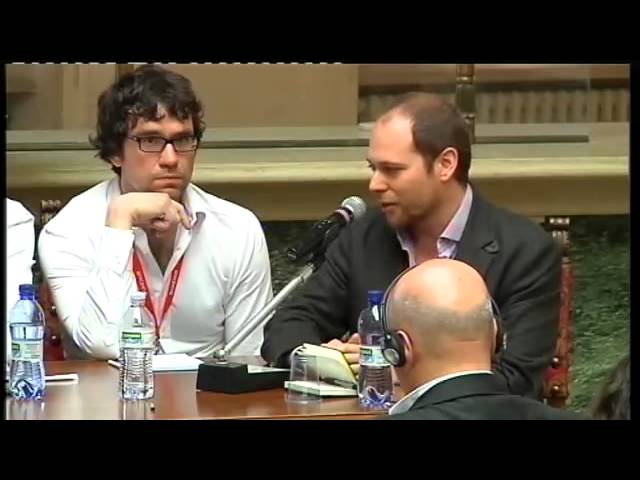 If news organizations are going to survive and keep producing worthwhile content, they need to diversify their revenue streams and stop relying so heavily on advertising dollars. In this panel, we'l... 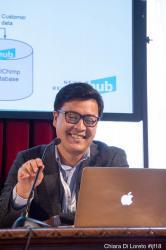 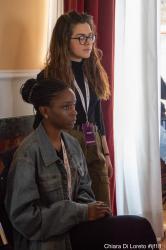 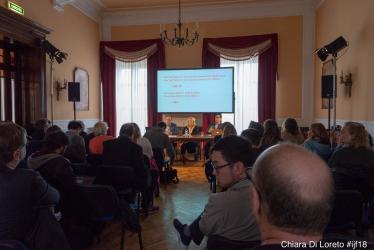 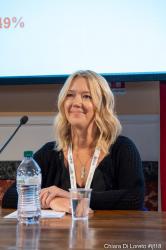 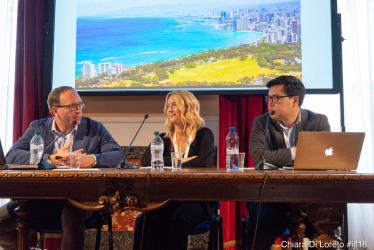 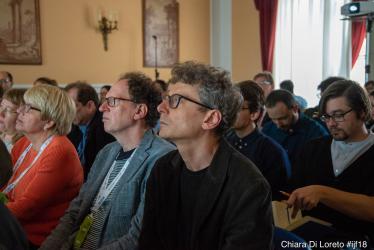