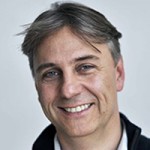 Yoeri Albrecht (1967) is director of De Balie, a national cultural debating centre and thinktank and incubator in the heart of Amsterdam. He is founder and board member of the European Press Prize Foundation, together with among others The Guardian Foundation, Reuters Foundation and JyllandsPosten/Politiken. Additionally, he is chairman of the board of OSIFE (Open Society Initiative for Europe) He is also non-executive director of the board of media house Vereniging Veronica (the owner among others of Het ANP, national news agency) and member of the board of Gieskes-Strijbis Foundation, a foundation which provides funds for culture, nature and democracy.

He is a longstanding journalist, opinion leader, television/radio maker and media advisor. The Volkskrant called him in 2017 one of the 100 most influential Dutchmen. He is a regular political commentator at Public Radio 1. He was political editor for the weekly Vrij Nederland and has written for Elsevier, De Volkskrant, Neue Züricher Zeiting, TAZ and The New York Times. His documentary on the Palio of Siena won several international awards and was opening film at the International Documentary Festival Amsterdam (IDFA).

He has started think tanks and debating events like HappyChaos and Forum2020. He had his own late-night television interview program with Theo van Gogh. His book artwork/book Underworld has been nominated for the Prix de Rome award. 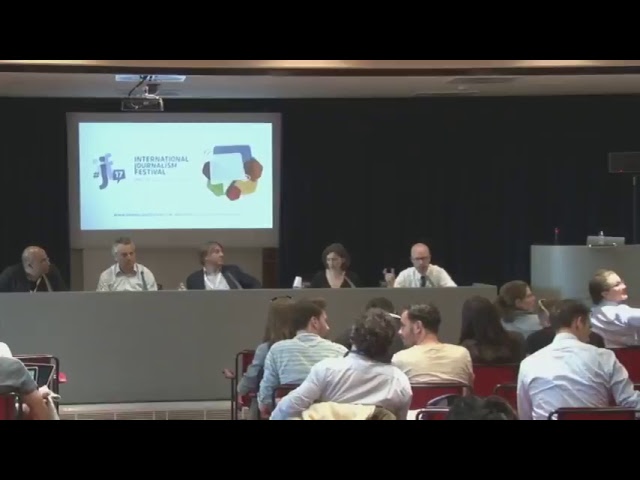 The rise of live journalism 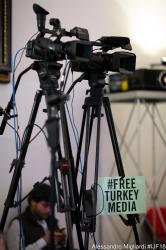 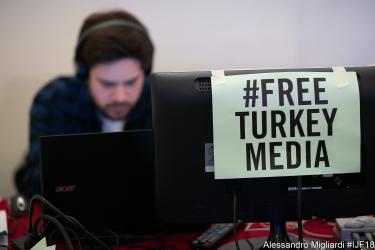 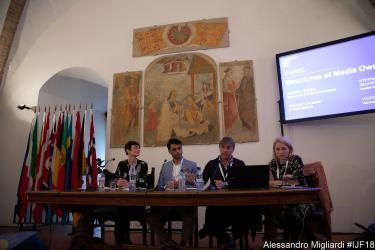 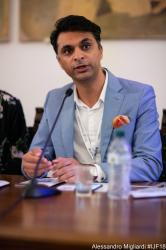 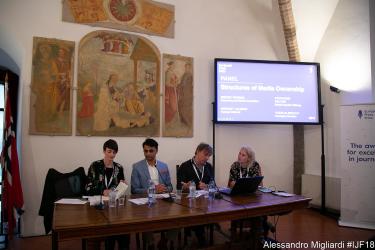 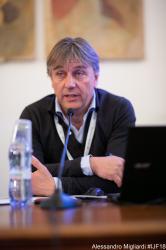 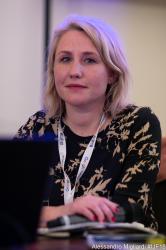 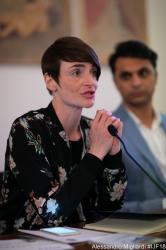 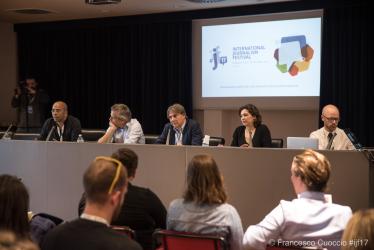 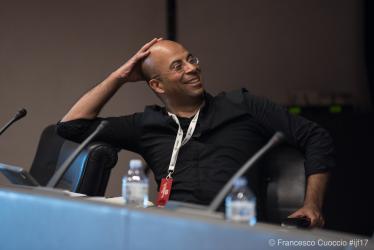 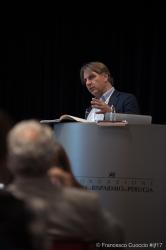 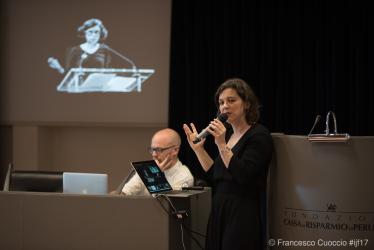 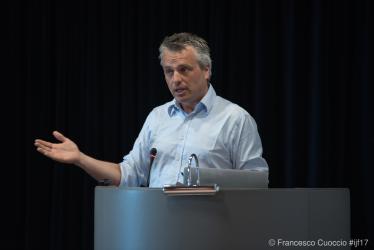 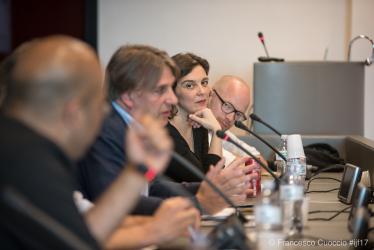 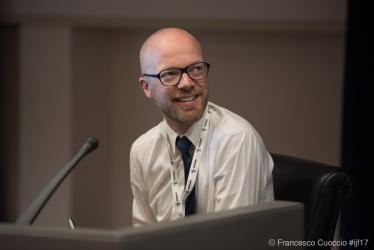