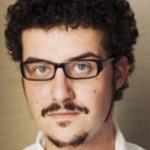 He studied geography and communication at Bologna, Los Angeles, Madison, and Washington DC. In 2010 he won the prestigious Middlebury Fellowship for Environmental Journalism, an award for environmental journalists.

He is also a two times winner of a grant from the Innovation in Development Reporting Grant Programme, run by the European Journalism Centre (EJC), with funding from the Bill and Melinda Gates Foundation. His first grant allowed him to carry out a Follow the Money investigation focusing on mapping the Italian Official Development Assistance funds and how they are put at work around the world. With the second grant, Emanuele Bompan and La Stampa carried out a continuation of the Follow the Money project. Follow the Money 2 came with an interactive game designed to involve the Italian public to think about "How would you spend public money in cooperation and development if you were the Minister of Foreign Affairs?" La Stampa will present the results of the game to the Foreign Minister and also challenge him to take the test. 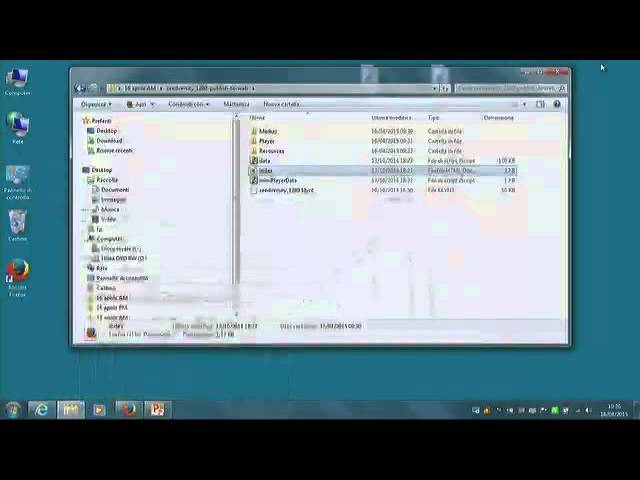 For a long time, journalists have had no real interest in finding out what impacts their stories are having: "Get the story out now. And tomorrow is a new news day" seems to have been the motto. We ...