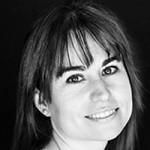 Maria Ramirez has 20 years of experience as a reporter and more recently as an entrepreneur trying new things for media. She is currently the director of strategy at eldiario.es, a combative, independent newspaper supported by a pioneer reader membership model in Spain.

Most recently, she has lead seminars on polarization, nationalism and media distrust in the U.S. and Europe at the University of Chicago Institute of Politics as a Pritzker fellow. Her work has appeared in The Atlantic, Nieman Reports, and Letras Libres. She was a Nieman fellow at Harvard for 2017-2018. She studied at the MIT how technology can help fight polarization and got involved in a project to promote quality journalism in the platforms. As a correspondent for El Mundo in Brussels and New York, she covered the crisis of the eurozone and much more. In the US, she covered four Presidential campaigns, including the 2016 one for Univision. She has co-founded two startups, El Español and Politibot.

Maria was born and raised in Spain, but studied in the Liceo Italiano of Madrid. She graduated with a Master of Science in Journalism at Columbia University in New York and studied international institutions at the London School of Economics. She speaks Spanish, Italian, English, and some French. She has worked in Milan, London, Brussels, New York and Chicago, in addition to Madrid. She has co-authored three books about US politics, including Marco Rubio y la hora de los hispanos (Debate, 2016.) and one about Brexit, entitled Little Britain.

A new dawn for the business of news?

A growing number of news organizations are finding ways to build a sustainable business to fund their journalism, even as cost-cutting continues and global revenues in the news industry are likely to ... 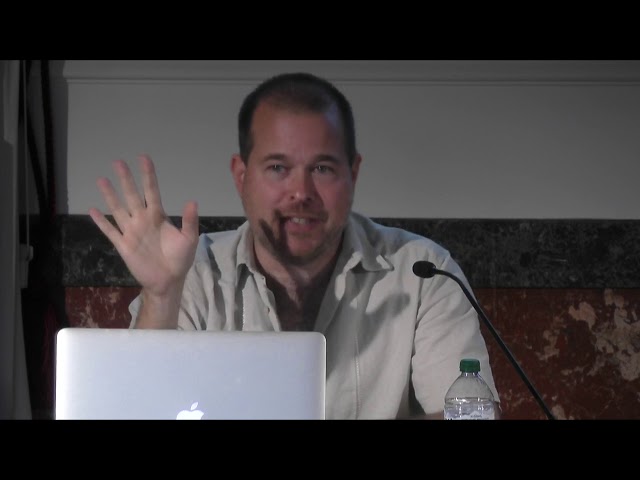 Beyond fake checks: what journalism can teach tech about agonism & empathy 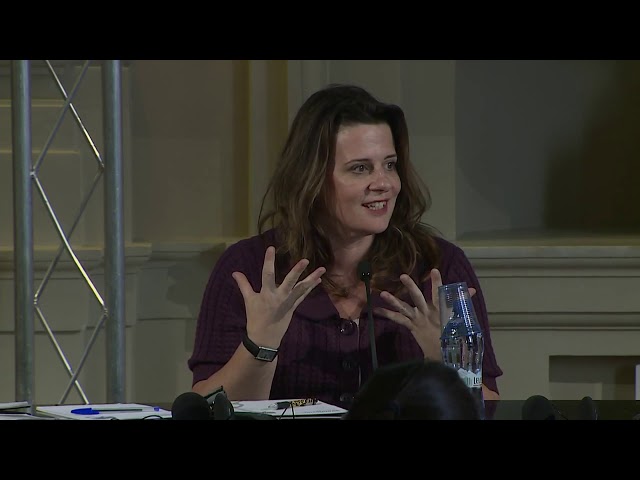 Publishers and platforms: strategies for 2019

The relationship between platforms and publishers is a defining feature of journalism today. What is the state of the relationship across editorial, data-sharing, product development, and business rel... 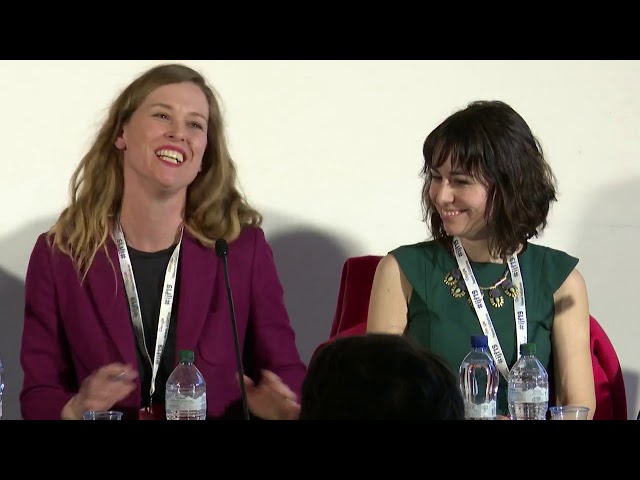 The rise of membership models

This panel will examine the membership models of several news outlets in Europe. Membership models are increasingly popular. They’ve been embraced by small publications but also by big news organiza... 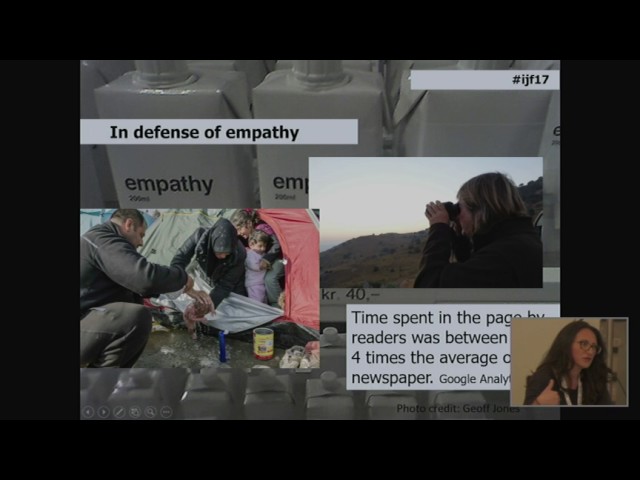 In defence of empathy

The miscalled “refugee crisis” has been one of the most widely reported news stories by the international press. Does quantity equal a true capacity to break the wall of habit? How can one keep... 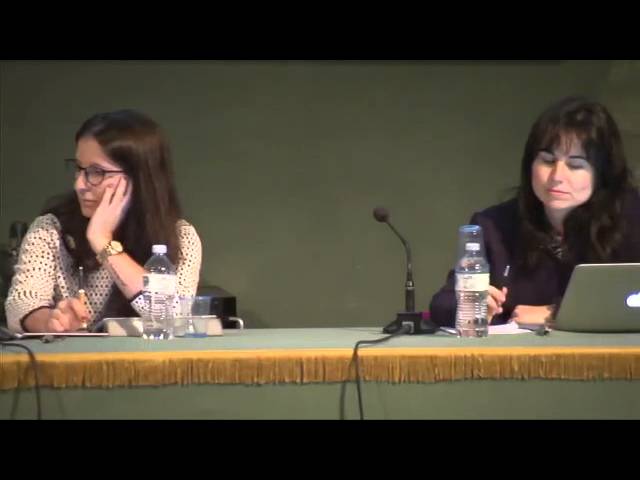 How data is conquering Spanish newsrooms

Three years ago just a small bunch of Spanish nerds knew what the data journalism was. Today, the most influential media in Spain all have a data journalism unit and there are at least three maste... 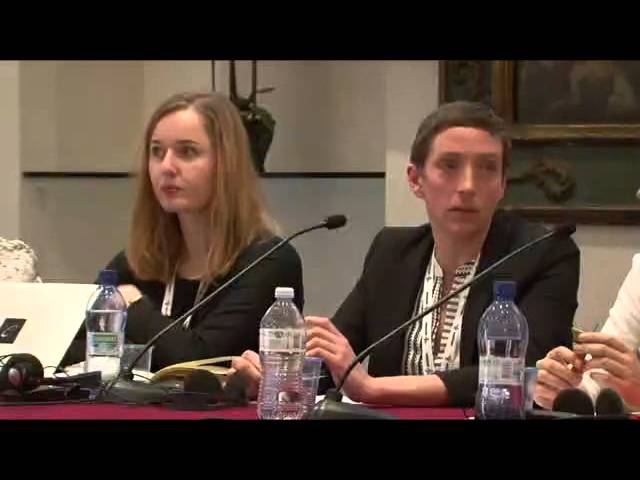 Between ad blocking and sinking CPM's, funding for high-quality journalism is harder and harder to come by. From donations to micropayments, crowdfunding to billionaires, we'll explore what's workin... 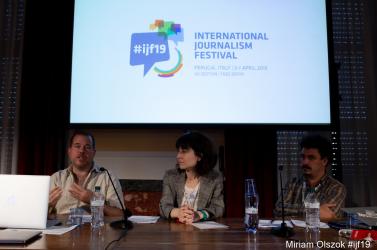 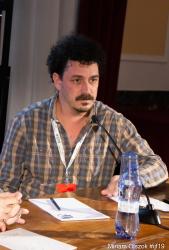 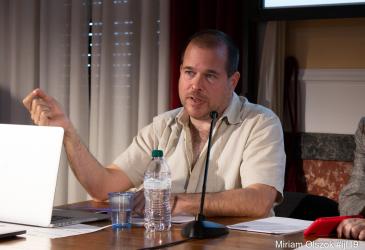 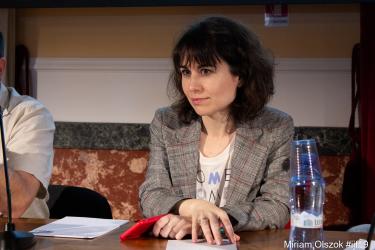 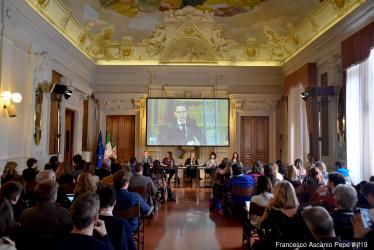 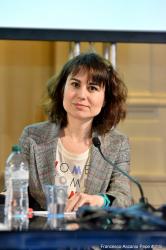 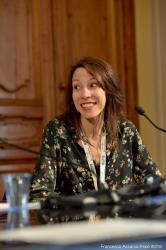 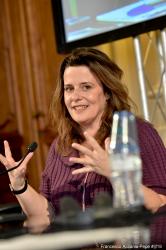 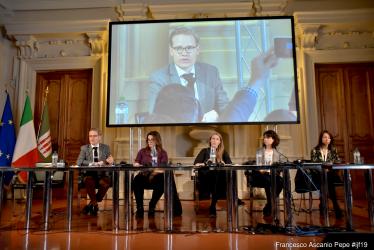 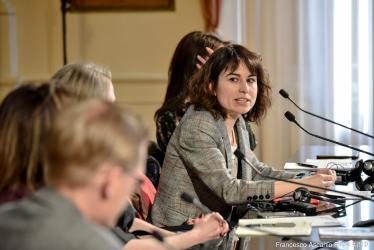 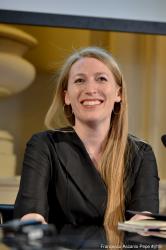 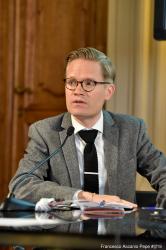 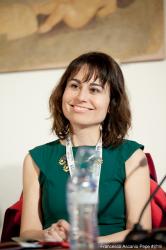 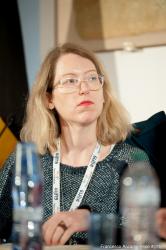 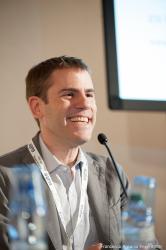 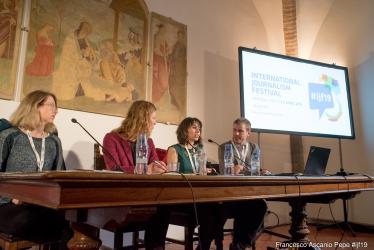 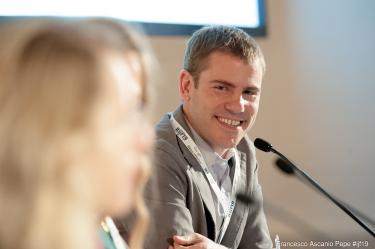 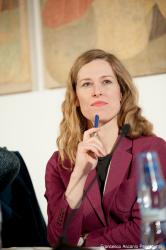